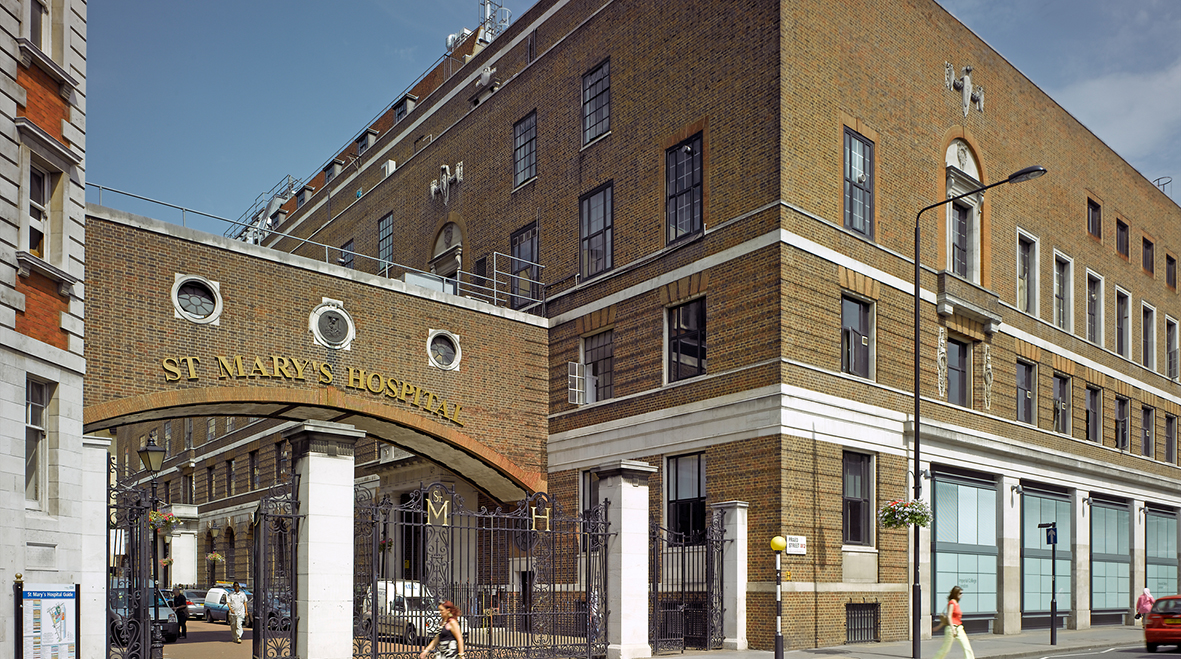 Professor Peter Sever reflects on his time studying and working at St Mary’s Campus and looks forward to the new vision for the Faculty of Medicine.

I spent three wonderful years as a student at St Mary’s Hospital Medical School and have spent most of my professional life on the Mary’s Campus. Initially in the old Medical Unit with Sir Stanley Peart on the third floor of the Medical School, moving to the top floor of the QEQM building when it opened in 1987, then to offices in North Wharf Road. Finally, when they bulldozed down the North Wharf buildings, I was resettled in splendid new accommodation at the Hammersmith Hospital, in the Imperial College Translational and Experimental Medicine Building.

As one of the oldest Mary’s men still working, it came as a culture shock after so many years at Mary’s to decamp to the heart of the Hammersmith – an institution with which, for so many years in the past, we competed fiercely!

The move has been a great success and I realised that it’s people, not buildings that are important in the modern world. Bringing together clinicians and researchers, working together in their different disciplines, in new purpose-built accommodation, that provides them with the best opportunity to carry out their scientific programmes and look after their patients, is a goal to which we should aspire.

One of the problems I have experienced over many years has been the fragmentation of clinicians and scientists working across several campuses in a far from efficient way, when consolidation of our enormous talents on single sites would have benefited all. If we are going deliver the best research and the best patient care we must look hard at the geography of our institutions and plan for the optimal way in which we can achieve our goals.

I worked with Professor Peter Richards (former Dean of St Mary’s Medical School) to bring Mary’s into Imperial College London in 1988, as a way of saving our Medical School. Had we not done so, without any doubt, Mary’s would be long dead and buried, as part of the Government’s plan to close several London medical schools (Tomlinson Report 1992). We were one of the smallest and most vulnerable.

Medicine, long regarded with suspicion by former heads of Imperial, was soon realised as a major asset to a rapidly progressing multi-faculty college. After a number of years as the sole member of the Faculty of Medicine, the nighties saw Mary’s joined by the Charing Cross and Westminster Medical Schools, the Royal Postgraduate Medical School and the National Heart and Lung Institute.

Imperial Medicine has gone from strength to strength, and as is now one of the leading medical research and teaching organisations in the world – an institution of which, as former alumni, we should be proud.

To move on in the 21st century and to maintain the highest standards of research and practice, we need new and purpose-built accommodation. The College has invested massively with a number of new buildings on the new White City Campus (if only The NHS could do the same!). 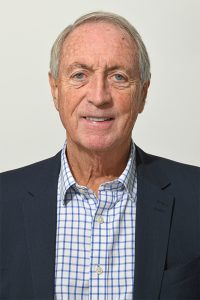 Replacing old research and teaching facilities with new accommodation for students and staff at Charing Cross, Hammersmith and South Kensington Campuses is common sense. As a Mary’s man, I obviously have emotional ties to the old Medical School Building in Paddington, but I firmly believe that historical associations and emotions should not, in the present day, hold back the progress of the College, with its exciting new and extensive development programmes which will provide far better facilities for future generations of students and staff.

Peter Sever is Professor of Clinical Pharmacology and Therapeutics at Imperial College London, Honorary Consultant Physician at the Imperial Healthcare NHS Trust and co-director of the International Centre for Circulatory Health.