Great opportunity to mentor high school students for CREST Awards – we need you! 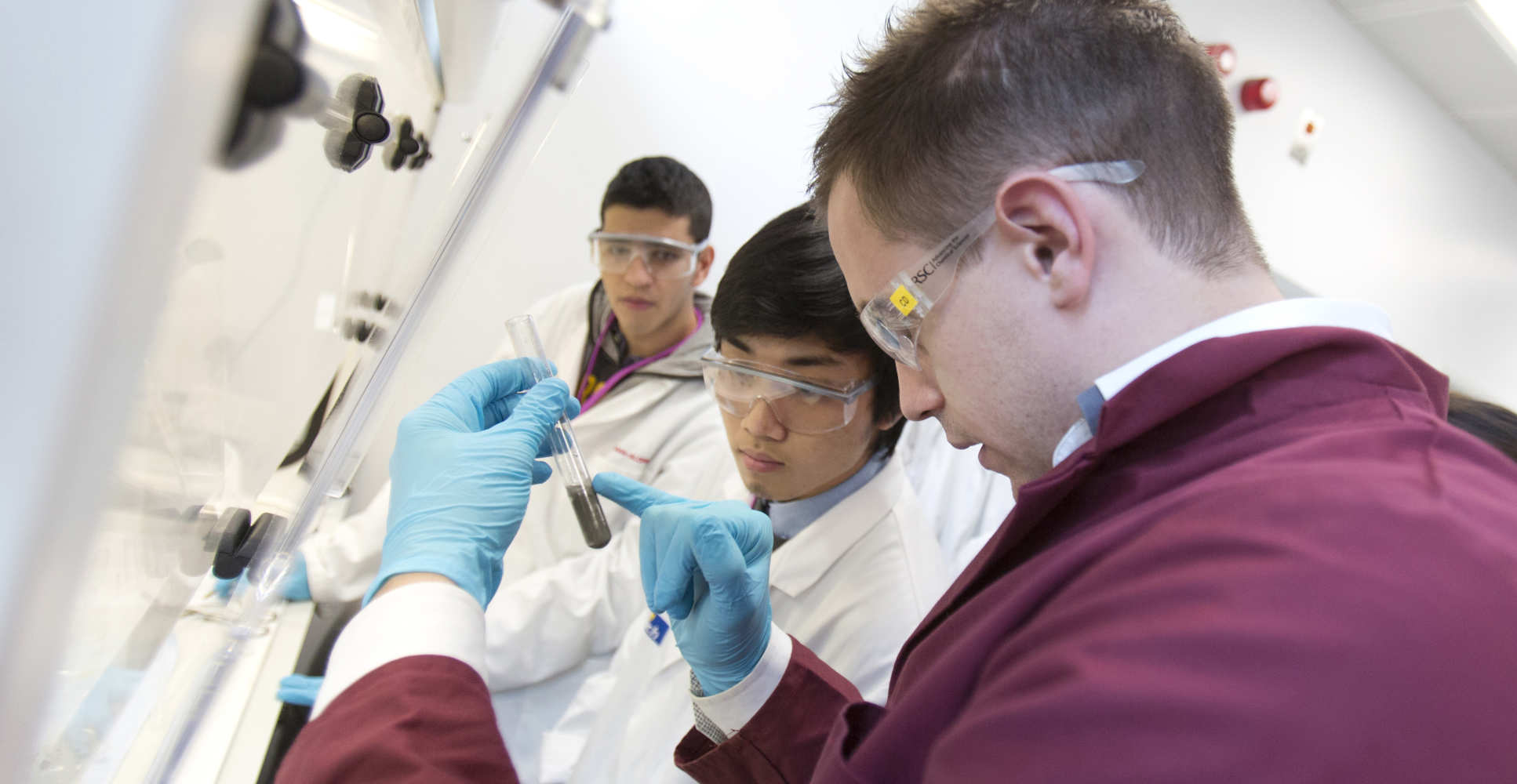 Likened to a ‘Duke of Edinburgh Award in Science‘, these awards are certified by the British Science Association for scientific projects that students do outside of their normal school work. This gives the students an opportunity to develop original research ideas and interact with real scientists, a fantastic and inspiring opportunity. Groups of new students from all over London would like to undertake CREST Awards, but are in need of scientific mentors from Imperial College. END_OF_DOCUMENT_TOKEN_TO_BE_REPLACED

Read Great opportunity to mentor high school students for CREST Awards – we need you! in full