The MRC Centre for Outbreak Analysis and Modelling annual away day 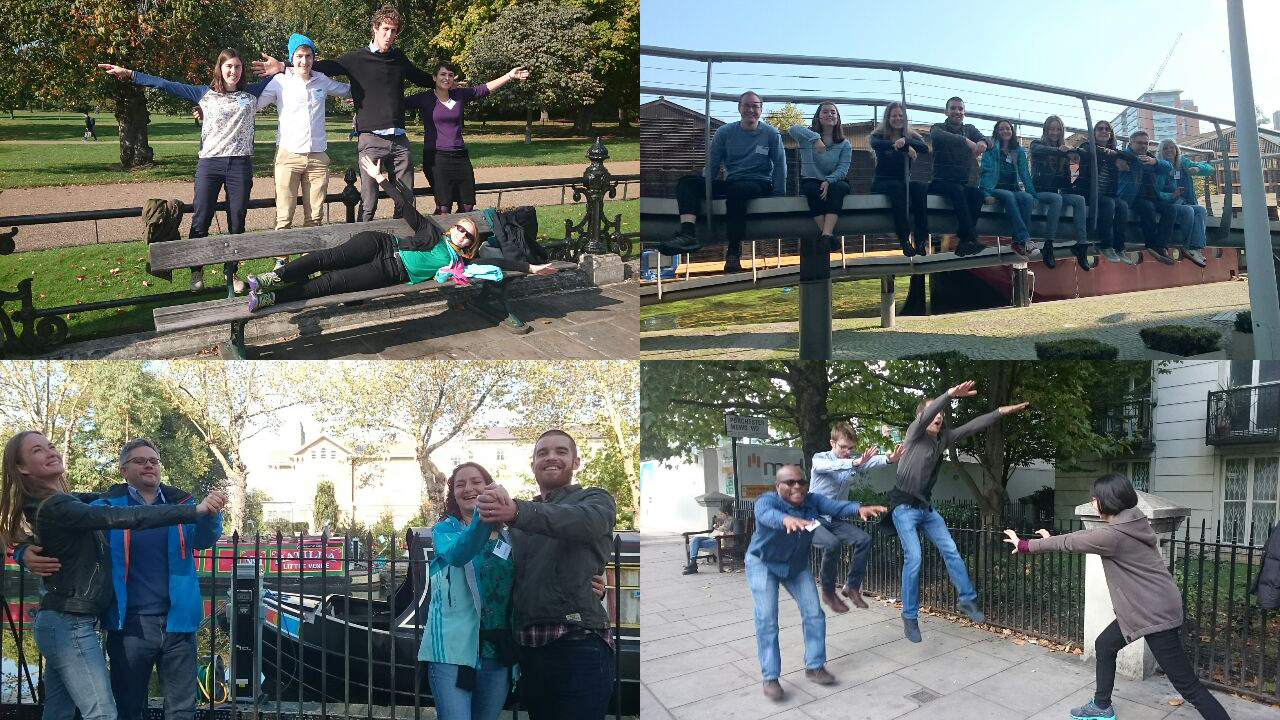 The MRC Centre for Outbreak Analysis and Modelling held its annual away day on the 9th of October. Both 2014 and 2015 saw very significant contributions made by the Centre in a variety of areas. Most notably this included both the work carried modelling and in also in the subsequent provision of vital policy advice to aid the effort to contain and end the Ebola epidemic in West Africa.

The Centre was rated an unprecedented 10/10 by the MRC subcommittee for the work carried out in its first term. As we now move through the second term the Centre remains committed to an ethos of continual improvement. This year’s away day saw staff at all levels throughout the Centre present their work via a series of excellent research talks.  During the latter sections of the day staff contributed to discussions and workshops aimed at further developing the capacity of the Centre, its training and mentoring schemes, further improving its excellent public engagement activities, and in expanding its health economics capacity.

In addition, over 80 of the centre’s staff took part in a 2-hour team build activity. Teams were pre-selected with the intention of connecting newer staff with those that were more established. The 15 participating teams all competed in a geocaching / trivial pursuit hybrid activity where they were asked to plan their walking route around the Paddington area, to discover question locations, and answer as many of them as possible. Questions on infectious diseases, statistical modelling, and the MRC Centre itself led to ‘pie wedges’ and points being awarded along the way. Bonus points were awarded for completing photo challenges (see above). Congratulations to all the teams for completing the activity and especially the winning team of Jenny Smith, Neil Ferguson, Obiora Eneanya, Helen Fu, and Martin Walker.