by Eloise Matheson, PhD student in the Department of Mechanical Engineering

The first PhD networking event for robotics related researchers was held on Thursday 15th November 2018. Sponsored by the Imperial College Graduate School Research Community Fund and the supported by the Imperial College Robotics Forum (Network of Robotics), this event was aimed to connect PhD researchers across the college that face similar technical and research challenges! Robotics in general is a very multi-disciplinary topic, and with over 28 robotics labs spread across departments and faculties, this event was a great chance to bring people together. Over 50 people from 15 different labs registered for the event, with a turnout of around 40. It was a fantastic success, and the outputs of the afternoon have included ad hoc visits to other’s labs, the plan to form a mailing list between PhD/EngD researchers, future smaller social meetings and the hope to run the event annually. 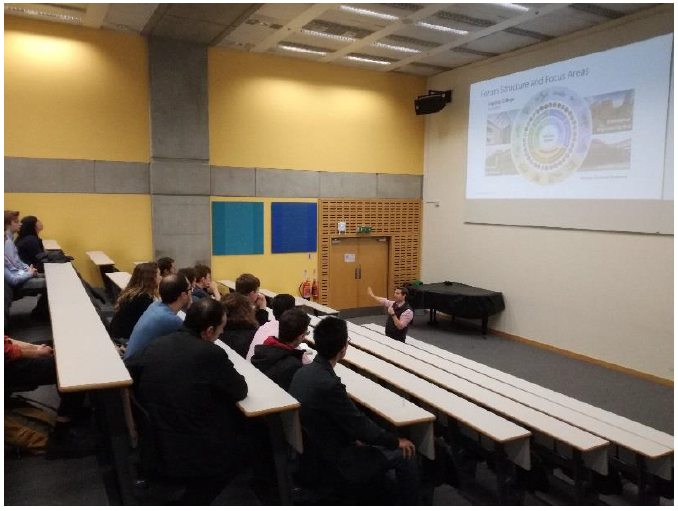 The afternoon started with a short presentation by Prof. Ferdinando Rodriguez y Baena, the Speaker for the Robotics Forum, who highlighted the importance of creating links between our labs at all levels – including between PhDs and other researchers.

Keen to meet the other researchers in the audience, we then had a few minutes to introduce ourselves to someone we didn’t know – and following that, to introduce our new partner in a round circle to the rest of the group.

The group introduction helped break the ice, so that we could begin the main activity of the afternoon – intense speed meeting! We broke into pre-allocated smaller groups over three sessions each of 20 minutes, meaning that targeted discussions could take place. The first session grouped people from different labs together, and the topic encouraged them to talk about best practises from their labs. The second grouped people of similar research topics together – specifically covering Modelling and Simulation, Control, Mechanical Design, and Sensing and Electronics. The third and final group split us according to a more social demographic – with Post-Docs and later stage PhDs in one group, early PhDs in another, middle PhDs in the third and finally all the robotics female researchers together, so that they could discuss issues and exchange ideas pertinent to their experience. 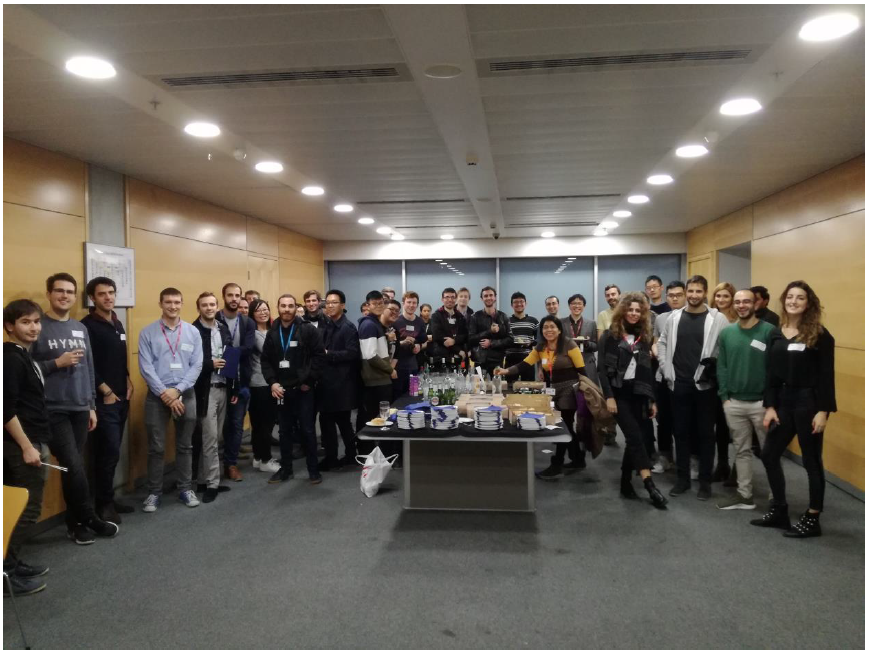 To conclude a fantastic afternoon, we finished the event with food and drinks and a social networking opportunity. Thanks again to the Graduate School for enabling this event!