On Saturday 29th February 2020, the Graduate Students’ Union (GSU) held its second annual Graduate Students’ ball, an event which aims to bring together postgraduate students from across each campus, each department and either research or taught Masters’ or PhD courses for a night of fun, and relaxed socialising. The Leap Year Ball was held at the Under the Bridge venue in Fulham and was a roaring success for both the GSU organising committee and attendees alike. 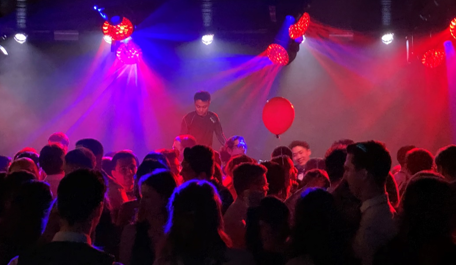 The first of these GSU Postgraduate Balls’ ran last year and was well-received, with just under three-hundred students attending. This year, the GSU team were more ambitious. “The challenge with events aimed at all postgraduate students is how to get the word out. Since we knew there would be students who attended last year who would be interested in coming again this year, we wanted to ensure we could facilitate them and even more students” said GSU Activities and Events Rep, Michaela Joyce. “We were fortunate enough to be able to secure a larger venue than last year, with a capacity of just under five-hundred.”

With a larger venue to fill and pressure to top the previous event, the GSU team were in for a challenge bigger than delivering Brexit on time! However, when early-bird tickets sold out within the first hour, the team knew the demand they had hoped for was there. “All the tickets sold out weeks before the event was held, we had emails from lots of people looking for spare tickets in the run-up to the event” said Hannah Jones, from the GSU organising committee.

Anticipation was growing more quickly than the fame of Joe Exotic. The event promised a live band, DJ, a buffet dinner with two different cuisines, a free Pick ‘n Mix stand and a digital photo-printing mirror all inside one of London’s leading party venues in the grounds of the Chelsea football stadium.

So did the event deliver? “The event was really great fun and a good opportunity to meet others from around the College in an informal setting.” said Masters’ student and attendee Laurence Blackhurst “I particularly enjoyed the Pick and Mix stand.”

Mohit Devgan, GSU President said of the event “It was great to see students from all around College having a great time. I’m proud of my team and of the fact that we managed to provide such a great event for so many students.

This event was fortunate enough to receive funding from both Imperial College Faculties and the Graduate School. 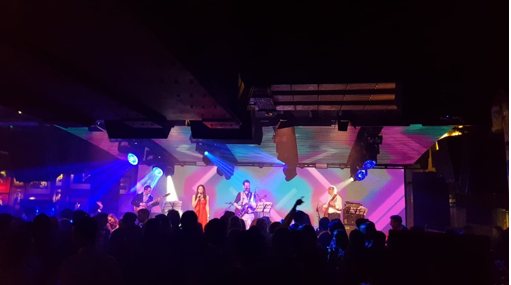 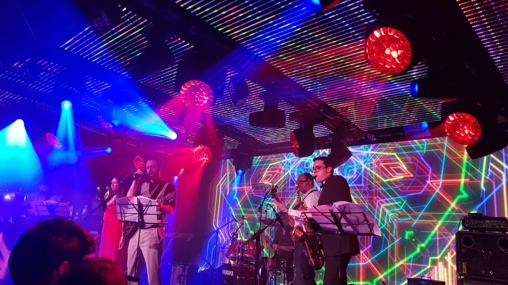