Hideous creatures with a demon-like laugh, hyenas definitely meet all the criteria for a classic cartoon villain. I certainly thought so when I was a child, as did all of my childhood friends. None of us even thought twice about this judgement, even into our adulthoods. But, was this fair? 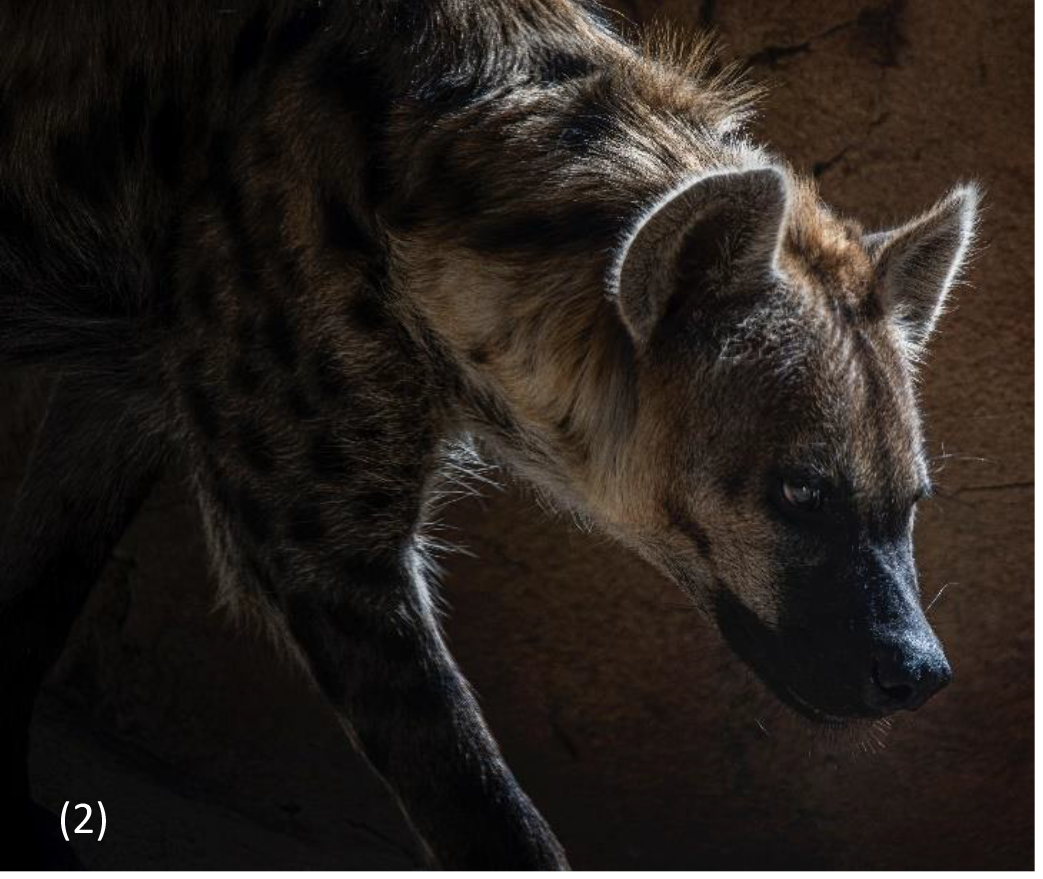 Why do we hate hyenas?

Since the premiere of the exceeding-popular cartoon “The Lion King” in 1994, hyenas were globally established as the silly enemies of the noble lion. Considering the unpleasant appearance of hyenas, the young audience didn’t find this hard to believe. However, this influenced adults too. The New Scientists magazine had hyenas in their cartoon confess: “We’re scavengers, we’re ugly and we smell bad, if we didn’t laugh, we’d crack.” Ernest Hemingway, the world-renowned author, wasn’t a fan of hyenas either. He created many hyena myths in his writing that continued to degrade their reputation (3).

People are easily influenced by the graceful appearance of the lion and thus typically hold positive opinions on the lion’s role in nature. But, looks aren’t everything. The fragile balance of the ecosystem depends on hyenas’ “dirty work” as the garbagemen of nature (4). Fittingly, garbagemen also have negative reputations in competitive human societies, but are an equally crucial part of it. As carnivores and scavengers, hyenas’ main diet consists of corpses of all kinds. These corpses can become a source of microbes that can reach humans and spread like wildfire. Thus, they have the potential to cause serious diseases. Luckily for all of us, hyenas eat these ticking biological timebombs before they can hurt us (4).

Losing the main scavenger is devastating for an ecosystem and also catastrophic for us. For instance, in India, vultures were hunted intensely due to their negative reputation among farmers. The suppression of this central scavenger led to a dramatic increase in infections that transmit from animals to humans (5).

Despite hyena-and-human co-existence for thousands of years, farmers have been poisoning hyenas because they claim hyenas attack their livestock. But hyenas actually target old or ill animals, and are often just caught eating animals that have died from another cause. Hyena’s have been poisoned at an industrial scale with the arrival of European settlers, leading to the extinction of hyenas in South Africa (4). According to The Red List, the population of the most numerous hyena species, the spotted hyena, is estimated at 27,000– 47,000 individuals worldwide, yet it is in in continuous decline. Along with lack of data, this could put the spotted hyena on course to becoming vulnerable to extinction (6). 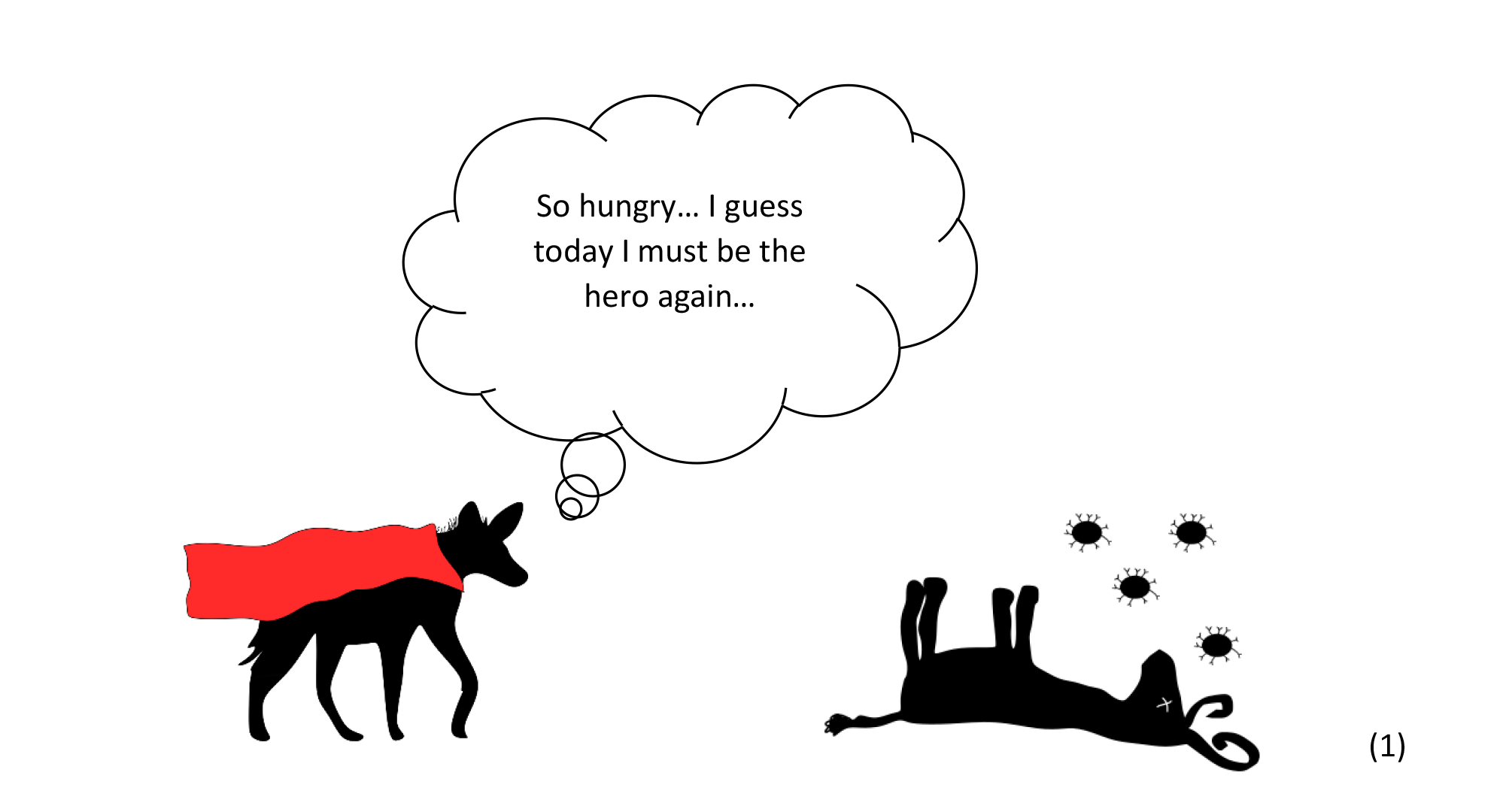 Hyenas are a crucial link in the food chain and maintain the delicate balance of nature. Sometimes, fairy tales, like the Lion King, can’t show us the true heroes. Heroes can have messy fur instead of red capes. We need to see past our prejudices and take action so that nature does not pay for our mistakes again.