For most, January might be a month of quiet consolation, with that weary post-Christmas feeling hanging heavy…
But not for the nation’s E-learning teams however: each coming January means the Durham Blackboard Users Conference!
The focus for the 19th Durham Blackboard User conference was “Fail, Fad or Future”, asking users of Blackboard to be honest with their experiences with Blackboard, acknowledging that some ideas will fail – some are just a passing fad – but some will be integral to the future of how we support and use e-learning systems. 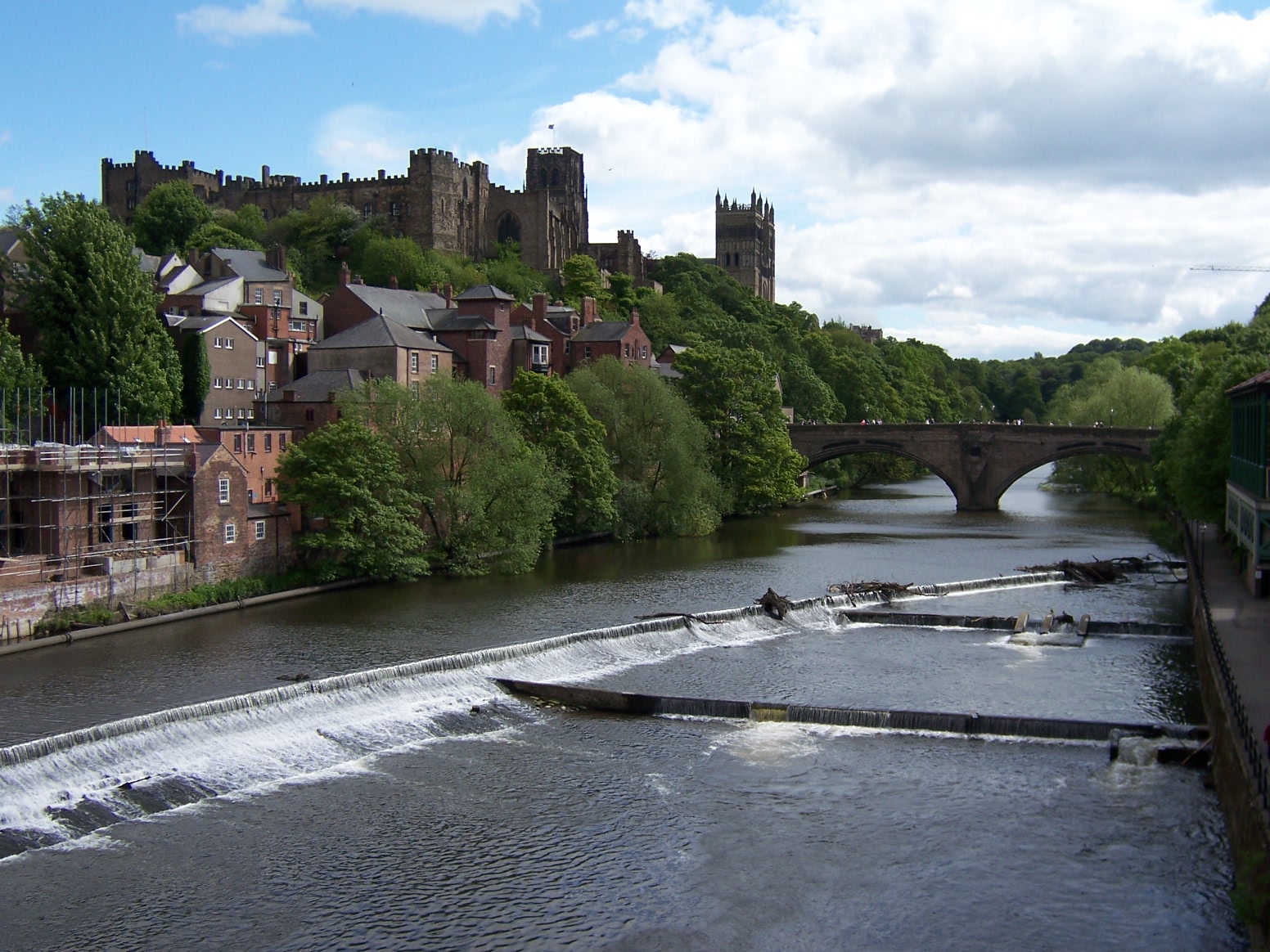 The conference was opened by Rosie Jones, the Director of Library Services at the Open University. In her invigorating talk she placed an emphasis on play, a matter that was obviously close to her heart, as within five minutes we were all busy drawing pig diagrams(!?). She explained that we should all be allowed the freedom to fail, as this is where you learn the best experiences and encourages creativity & innovation. She explained that a major culture shift needed to take place with regards to how look at the world of e-learning and using systems in pioneering ways to continually adapt to a changing technology environment and to also meets the needs and desires of the students and staff.

Below are some of my highlights of the conference and for each one, we were asked to rate them as Fail, Fad or Future. In my opinion, they all made the Future category, but that isn’t to say that ones that didn’t were Fails!

“MBA in Your Pocket” – Mobile social learning for work-based learners

Liverpool described how in the future they are looking to adopt a “mobile first” learning approach. They have recently introduced their “mobile-first platform” (Blackboard Ultra – SaaS), with the aim of creating a blended learning module for post-experience learners and garnering 100% online engagement. They used the reasoning that the uptake should be high and overall successful as users don’t need an incentive to go on phone. This bore out specifically in the increased use of the Discussion Forums via Mobile phone.
John made a strong case for mobile-first learning as a go-to tool for busy work-based students. He noted that it was important to consider pedagogical decisions carefully to ensure a smooth transition of the new technology on a course that was previously face-to-face only and that training for Academics to interact with Blackboard more is essential for an endeavour such as this.

Northumbria shared some of their experiences from their recent move to Blackboard Ultra. The brave souls have taken the plunge, with the battle cry “Change is the only constant these days” and made the switch to Ultra. They explained that the scale and scope of change required to move to a new VLE means that getting it right at the beginning avoids difficulty further down the road. Rolling out a new VLE, especially one that nobody else is using has an appeal but also can be a scary prospect! As with any large scale change, managing expectation, training, and communication is key to successful to implementation and adoption of the service by staff and students.

Whilst Durham were more than happy to point out the Fails they encountered, overall they believe that Ultra is the FUTURE!

An Allied comparison of Ally

A master-class in presenting here – four “Allied” universities discussed their their plans for implementing the much talked about Blackboard Ally. Over the past year many universities have started to implement Blackboard Ally: a tool that looks at the content in a course and considers the accessibility of that content. Engaging with the Ally European User Group has shown that there are many pathways to implementation and this collaborative presentation from Universities who have all recently implemented Ally shared their approaches, challenges, opportunities and goals.

As I cannot replicate the entire presentation here I would recommend anyone who is looking down the BB Ally route to get in touch with the individuals named above concerning subject ranging from creating a business case; BB Ally implementation strategy; communication, support and training methods; engaging and acting upon user feedback and how to take the project forward in the future.

This feature makes content better for the end user, so no doubt its the FUTURE!

The future starts today, not tomorrow

Neil Cocklin gave an engaging talk in which he looked at the issue behind Universities spending heavily on technology but investing significantly less on training and support. The education sector is slowly running the risk of running into a lack of digitally skilled workers in the near future.
As a reaction to this, the Technology Enhanced Learning team at Aston University, embarked on a series of initiatives to provide deeper, broader and more flexible teaching and learning support for their digital learning platforms.

Neil guided us through formal and informal approaches, exploring various techniques such as guided and self service, online and face to face. His team tried their hardest to adopt a multifaceted approach that was designed to fill in the gaps, re-invigorate and demonstrate the commitment of the academics and support staff.

His presentation was very insightful, especially from a support perspective, and explored a range of approaches that Aston has developed for supporting staff in technology enhanced learning development. Particular emphasis was placed on the drop-in sessions that were arranged for staff.

Hopefully elements of this are already in place, but if not then support and training should be something to look to in the FUTURE!

Thanks to Durham for an excellent user group (and of course for the three course gala dinner in Durham castle) and hope to see you again next year.