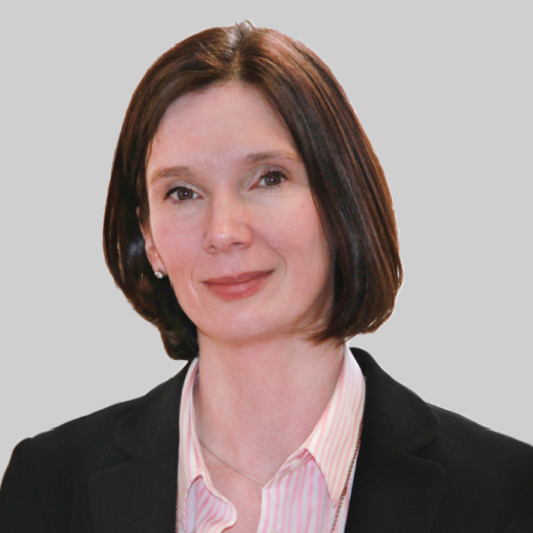 Congratulations to Professor Ailsa Hart who has been appointed Honorary Skou Professor at Aarhus University, Denmark.

Aarhus University is honouring internationally esteemed researchers with a goal of fostering closer ties between institutions. The title was created in honour of Nobel Laureate Professor Jens Skou with the aim of recognising the importance of international research collaboration.

In total, 43 top researchers (12 women and 31 men) from international elite universities have been appointed and will be inaugurated later this year. A total of 12 different counties and 36 universities are represented.  The Skou Professors will participate in research initiatives, give guest lectures and be co-applicants on funding applications.