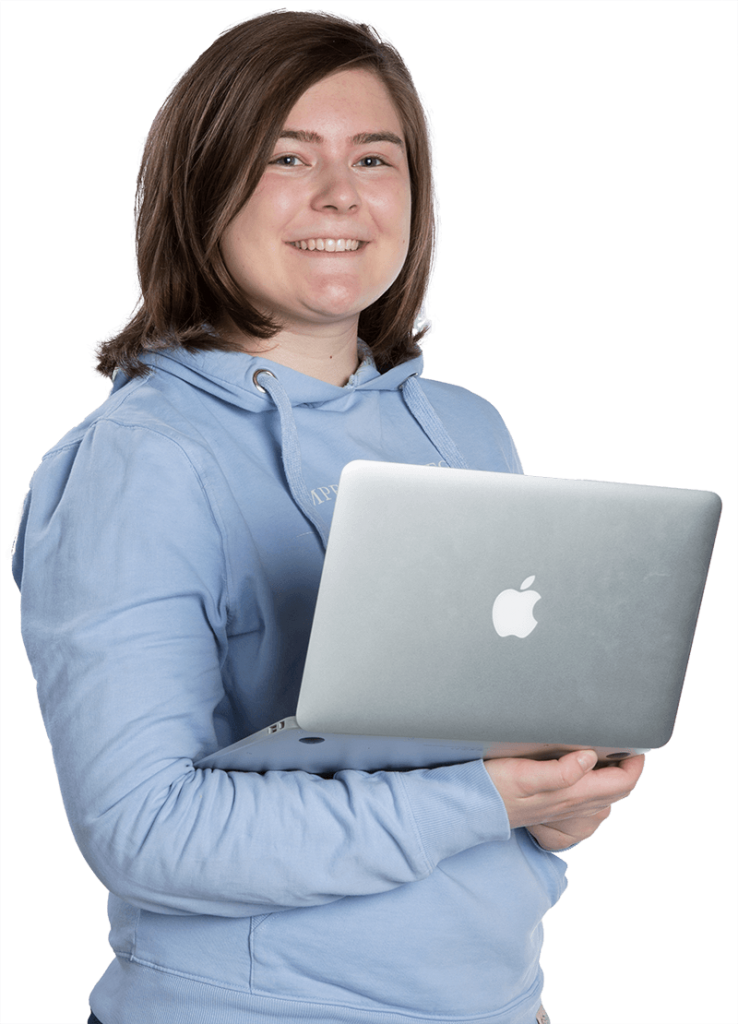 It’s a well-known fact that freshers’ flu hits universities every autumn. It has to do with the lot of people from lot of different countries, as we were told. Another well-known fact is that the first week of the Spring Term is the Refreshers’ week, a thing I still don’t really understand, but this might just be due to my narrow-mindedness (Seriously, refreshers? Just why??) But I unfortunately got to know a not-so-well-know aspect of Refreshers’ week: the refreshers’ flu.

I started to feel something on Friday afternoon. I can’t remember when was the last time I had flu, so at first I thought I have a cold. Usually I have enough paracetamol for a smaller country with me (just in case a smaller country would approach me and ask…), so I raised the amount to “level 2 – suspicious” and tried to rest. I calculated that if I have a rest on Friday and maybe Saturday morning, I still have the Saturday afternoon and the whole Sunday to do homework. I had a worrying deadline on Monday afternoon…

I woke up with a blocked nose, terrible headache, pain in the muscles, and absolutely 0% spirit for doing homework. I called my mother, who gave me some tips like “drink tea” and “eat vitamins and fruits”, which sounds quite useful – for those who have vitamins or fruits in their cupboard… I drank some tea and stayed in bed for most of the day. When I was awake, I could almost hear the Mastery homework on my desk saying “Monday 16:30, Monday 16:30…” When I was asleep, I had nightmares about running towards something and never reaching it… In the afternoon, I called my parents again and asked them to come and take me home from Woodward.

I wanted to move in to a hall of residence because I wanted to be independent and “grown-up”. (Fun fact: originally I didn’t even want to apply to Imperial, because it’s in London, sooo close to my parents…) I think I am doing quite all right with this independency-thing (). But this was the first case when I was ill and I didn’t know what to do. Going home where my mother makes me tea, tells me what vitamins to take and brings me fruits sounded the only good solution. However, that Mastery homework due on Monday was still unsolved, so I took some paracetamol, and tried to solve it (with the help of my sister, who was sitting next to me and checking if I made a numerical error). Let me tell you this: with 2 paracetamols, a noticeable fever and constant shivering, solving a Mastery sheet is not quite easy…

At 6pm I decided I want to go back to Woodward, because I had a Hall Committee Meeting from 8pm and I wanted to go to lectures on Monday anyway. My parents tried to stop me, but eventually they took me back. I packed all my stuff in for Monday, and set my alarm for 7am.

When I woke up at 4:30 with a massive headache, shivering and a burning forehead, I knew I had to miss this Monday. I tried paracetamol, tea, cold poultice, nothing worked… So I went back to bed and started to think how to catch up with the lectures by Tuesday. I woke up again at noon, took some more paracetamol and in that one and a half hour when it has its affect, I quickly solved and submitted the Mastery. After that I was not really able to go even as far as the kitchen, so I kept drinking water from the tap and I saw less and less chance of going in on Tuesday… My mother sent me some angry messages saying I should visit the doctor, but I only considered this as an option after I realised I exceeded the 3-day limit for taking paracetamol…

I went to see the doctor in the morning, because I was hoping I could go in to South Kensington in the afternoon for my first lab session. The doctor was very kind and smiling while I was telling her what my symptoms are. I told her I think it’s just a bad cold and she said I might be right. Then she measured my temperature… And she said it’s “proper flu”. She told me what to do and what to eat and things like that, but I could only hear “you can’t go to the university before next Monday”. On the way back to Woodward, I was crying… Missing one complete week??? Missing 16 lectures, 2 lab sessions, 4 tutorials??????? How will I ever be able to catch up?????? I immediately called my mother, who said I can go home right away because my sister is at home with flu, too… I wrote an email to the Director of Course Op., explaining how sorry I am and how the doctor said I can’t go even though I wanted to… On my way home I got the answer: “(…) Most importantly, do not return too early – make sure you get rest and plenty of sleep – once you are better, then think about returning to uni.”

So, what’s the sole message of this week?

When they say be healthy, that’s not a joke! (I didn’t know that, either…)