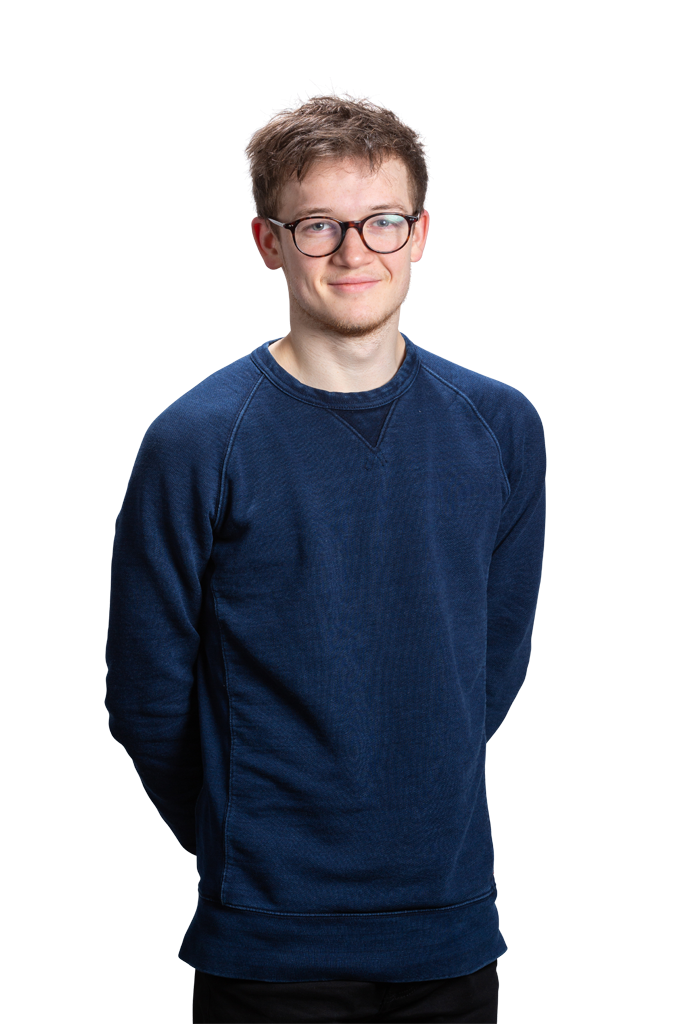 More and more research is suggesting that our environmental experiences can be passed down generations. Here’s a brief introduction to the weird world of transgenerational epigenetic inheritance (yes, it is a bit of a mouthful).

Epigenetics investigates mechanisms that change gene expression separate from the A’s, T’s, C’s and G’s of the genetic code. These changes are often environmental.

It’s the reason why, if you start having a glass of wine every evening with the 10 O’clock news, you’re going to start needing two glasses of wine to get the same relief as you listen to Huw Edwards delicate drawl.

Your DNA hasn’t changed, but the expression of proteins involved in processing alcohol has. It’s all thanks to epigenetic modifications. Cells pass these modifications to their daughter cells when they divide but more recently, some evidence suggests that epigenetic alterations can pass down through generations.

It sounds wrong. We all are familiar Darwin’s theory of evolution, natural selection drives evolution through the survival of organisms with preferred genes. Transgenerational epigenetics adds another dimension to evolution.

Look, I’m not going to try uproot 150 years of Darwinism in a small student blog. Evolution is supported by inordinate amount of data from every scientific field. However, recent studies have shown that some traits can be passed down from generation to generation, outside of alterations in the genetic code.

The worm C. elegans has shown some of the most remarkable phenomena. These worms had a gene for fluorescence introduced into them. When researchers gave them a little holiday into a container at a tropical 25°C, the gene was activated and they began to glow. When they were moved back to a cooler 20°C, they kept their inherent light display and continued to glow.

The worms have an environmental memory.

The scientists noticed that the offspring of worms grown in warmer temperatures glowed brighter for up to 14 generations, despite not experiencing the warmer temperature themselves. These worms are all genetically identical so it is not a genetic change. It appears these worms have passed on their environmental memory.

Researchers’ are still looking into how this exactly works and whether this applies to other species as well. If this was true of humans too in some capacity, then it could mean that our recent ancestors’ lifestyles have more of an impact on who we are than we thought possible before!

Obviously, you can’t do these sorts of experiments in humans but that doesn’t mean there is no evidence for this occurring.

Some scientists think that this is evidence that environmental responses can be passed down epigenetically in humans.

Others are more sceptical. Food habits tend to pass from generation to generation socially, which could have played a role outside of an epigenetic change. The debate surrounding this topic is huge. Can we really prove that the transmission we can see in C. Elegans occurs in humans?

It is always possible that these transgenerational epigenetics play very different roles between species.

One argument is this style of transmission to future generations is more advantageous to species that reproduce quickly in more rapidly changing environments. It may have been somewhat evolutionarily bred out of us long-lasting mammals. It isn’t always a good thing to inherit traits your parents have gained in their lifetime.

Most likely, your personality is not the result of a crepe your grandmother ate back in ’55.

The evidence for transgenerational epigenetics is much more contentious in mammals than some other species. C. elegans are used in studies of human disease and development as most core biological pathways remain the same due to evolutionary conservation of gene function.

However, transgenerational epigenetic mechanisms may not have been conserved completely between species. That’s not to say the future may hold some important revisions in our concepts of evolution.