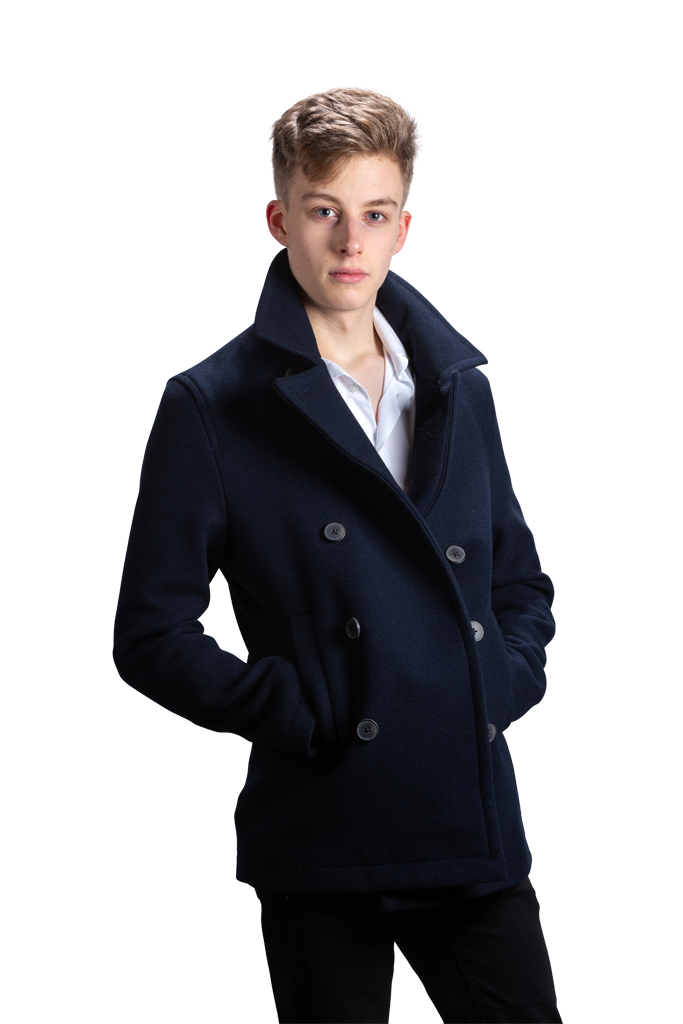 Time is a funny thing. As physics students, we learn that our most basic assumption of time is, in fact, true: its silent immutability, that cold, heartless pace of the clock, is a lie. Of course, time doesn’t actually run slower in a queue, when one minute feels like five, or run faster in an exam, when the last five minutes feel like one; spacetime is warped by inertia, not boredom. But even if this agreement between perception and reality is coincidental, the subject makes for some thinking.

I’m writing this from home, 14 days and 500 miles away from Imperial, and though there is much to celebrate about being back – not having to cook every meal, or being around people who actually know how to iron, or simply just being able to get up at noon without feeling guilty – there is equally a curious feeling of trying to peddle back lost time. The autumn term lasted 10 weeks, or 70 days, or 1680 hours, or 6048000 ticks of the clock, but you can’t quantify, really, how fast and how slow that runs. In that time, for example, you will learn to cook, if you haven’t already, and you will spend an eternity chopping fruit and veg – if you doubt that, I assure you that I now have enough scars on my hands to prove it. You will answer infinitely many questions, or really the same questions an infinite number of times – what you’re doing, where you’re from, where you went to school, where exactly the English accent comes from if you’re supposed to be Scottish (that one might just be me). You will make your morning walk to campus more times than you could possibly count, in sun and rain and in glee and despair and boredom and, in the last few days, contemplation.

Because Cantor proved a hundred years ago or so that our infinities are bounded; that we cannot count all the numbers between one and two, and yet we can still pass them all – it’s the first maths we learn, to jump up to three and four and five and yet on, leaving infinities unexplored in our wake. An infinity can be bounded by the finite, and that’s the lesson of ten weeks. You will find the time more than the sum of its parts; you will find the time to miss your family (but maybe not quite as much you’d think you would), to spend hours amongst the spires of London, or in the oppressive quiet of the galleries, or in the shadows of morning waiting for the sun to rise, and you will even find the time to do your degree – though it will never feel like you have quite enough time for it.

So, in our little infinity of ten weeks, what changes? Everything and nothing, of course. You are still you. But you are a different you; most importantly, you’re an independent you. And that freedom deserves emphasis: that shared history, all the time that came before, is lost to everyone else at Imperial. You are no longer defined as a sibling or a child or a cousin, but as a housemate and a student and a blank slate – you are free, in effect, to largely redefine yourself however you want. It’s freedom, but you lose a sense of familiarity for a while. And, of course, it takes some time.

There’s one last concept in physics pertinent to this discussion: entropy. Entropy is a degree of the ‘disorder’ of a system*, and, critically, it cannot decrease in a closed system. This increase is time’s immutable arrow, and it is the difference between the past and the future.

And so, when I say that, back at home, you feel an effort to peddle back time, what I mean to say is that you feel a need to decrease the entropy of the situation, and to pretend that the last ten weeks – an amount of time at once negligible and hyperbolically significant – didn’t happen. But perception tells us this is impossible, and so does physics. You will miss the contours of life before university, but that is the invariable price of change, of growth, and of time. And change and growth, of course, are not loss: you are still a child and a sibling and a cousin and all your other identities, and though a different you will wear those labels, they will wear them just as well.

So, I guess what I’m trying to say is it takes coming home to realise just how much you grow at university, and just how much you’ve seen. And, if you feel like becoming more mature seems like one task too many on top of studying, going out, exercising, exploring and all the other little infinities of Imperial, don’t worry: there’s world enough and time yet.

*This is a vast oversimplification. It’s not my fault I don’t understand my degree well enough to properly explain it.