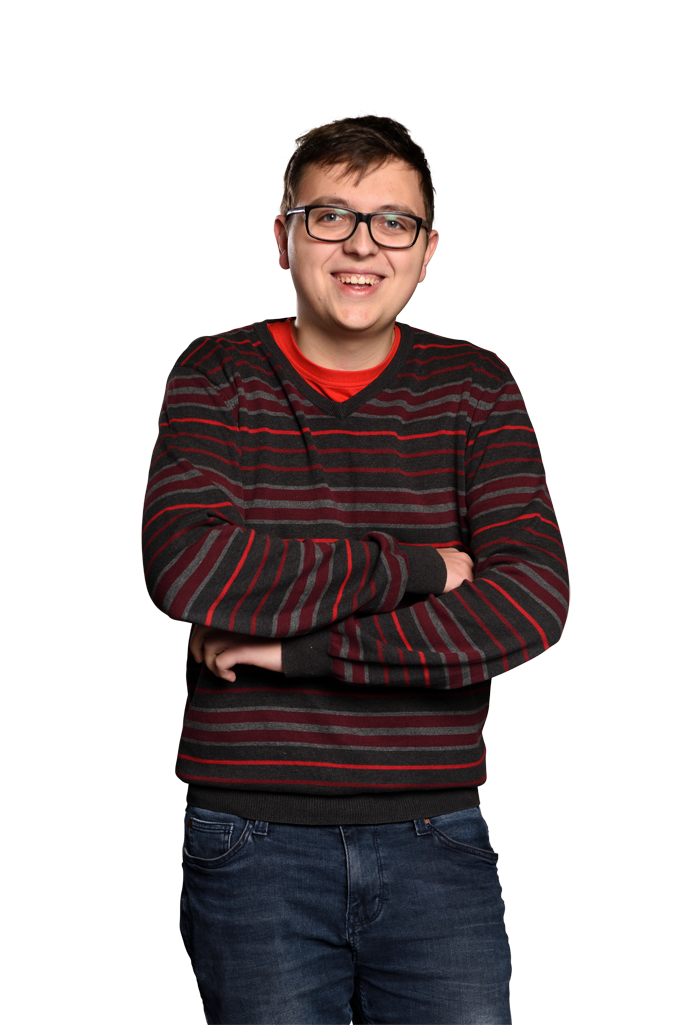 In October 2018, DoCSoc (Department of Computing Society) looked for someone who could be a Beit Hall guide for people coming for undergraduate interview days in my department. I quickly became interested in the role because it was a nicely-paid job and a good opportunity to strengthen my social skills. Having been selected very soon after applying, I worked from November 2018 to February 2019 (excluding the Christmas break of course).

My task was simple: on every interview day (always a Wednesday) between 2 and 5 PM, I had to conduct a hall tour for groups of candidates and their parents, showing them a common room, a kitchen and my own room (an en-suite single) and answering any questions they might have.

It was a very valuable experience. Apart from developing social skills and earning money, my English improved substantially and I became more confident overall. There were also a few interesting moments I would like to share here.

I have a younger friend who attended the same sixth form as mine and is also deeply passionate about computer science. Last year, he applied to the same course as mine and it turned out he would have an interview immediately on my first day of work! I was really excited about that, having not seen him for months.

I didn’t have a chance to talk to him privately during my tours, but after everything was finished, I invited him back to my room, this time in a much more relaxed setting. We had an enjoyable conversation, but it was cut short because he had to catch a train back to his home.

Unfortunately, even though he received an offer to study at Imperial, he eventually decided to go to a different university outside of London.

People taking photos of everything

This happened every time with parent groups. People took photos of everything they saw in the hall: the equipment, the rooms, the view from windows etc. That caught my attention almost immediately, although I obviously had nothing against it. Interestingly enough, parents looked more concerned about living in halls than their children 🙂

Sometimes, I had a chance to answer questions which were unusual in my opinion (but often absolutely relevant!). Here’s my subjective selection of them along with my answers in italic 🙂

Can I store food in communal fridges without worrying it might get stolen?

Actually, I asked a very similar question to yours when I had my own interview. Based on my experience, you shouldn’t worry about stuff getting stolen from fridges unless you decide to keep alcohol there. I recommend storing this type of drinks in your bedroom if you can.

Can I bring candles to my bedroom? (with a look of appeal)

Sadly, no. They are not allowed in halls at all because of fire safety.

Is your room so clean on everyday basis?

To conclude, being a hall guide is not just about earning money. It’s a very beneficial experience first of all and if someone asked me “I got a hall guide job offer. Should I take it?”, I would absolutely say “Yes!”.