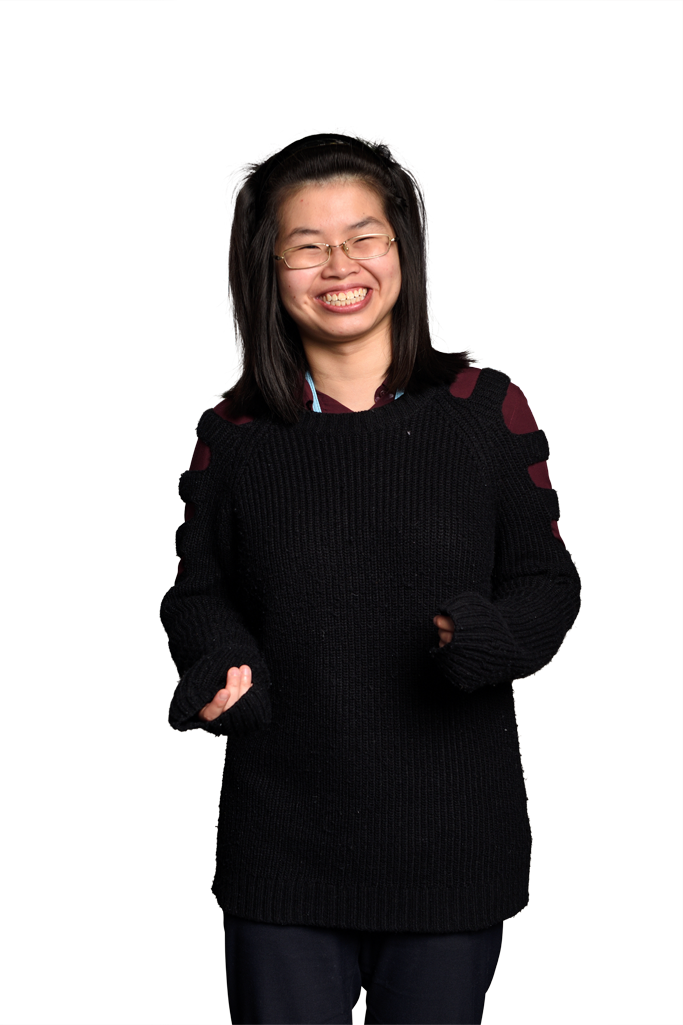 One of the things I was not expecting when I applied to Imperial is that there are many opportunities to travel abroad – whether it is for your degree (the Research Abroad option), an expedition with DofE society, or trips organised by societies. I attended one that fell into the third category – one that is organised by Data Science Society co-organised with Amstertech which allowed me to meet with London students from other universities and network with tech companies in Amsterdam through a series of talks by Sentient Machine Research, Uber, Bynder, Tesla and Nike, many of which headquartered at Amsterdam. I was not fortunate enough to visit the latter two due to the need for application and selection as I am not a tech student, but the choice is there. BioChemSoc has also organised a trip in March to visit biochemistry labs at the University of Leiden, but I chose to attend the Data Science society one because I am interested in doing a conversion masters in a tech-related subject. Even within biochemistry computing applications have helped churned out lots of data that require analysis to extract knowledge about disease genes and features, which is part of data science and computational biology AI tools. 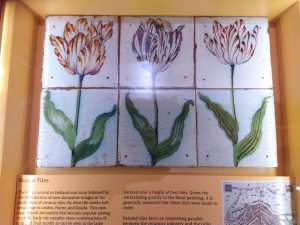 The trip was 3 days allowing plenty of time for sightseeing as well despite being a short trip. The first full day I was at Amsterdam I visited the Tulip and Rembrandt museums and Sentient Machine Research, one of the oldest machine learning companies in Amsterdam. What I found particularly interesting is that they have a self-learning artificial intelligence software called Vicar Vision which uses principal component analysis (PCA) to recognise different facial expressions and emotions. PCA is also used in bioinformatics to identify rare cell types and is also the basis of medical imaging analysis, separating different colours and layers to filter out biological features we want to observe. On a less academic note, it was interesting to learn that during tulip mania in Dutch history, the highest-grossing tulips were in fact formed from viral infections and Rembrandt’s paintings can be studied using fluorescent microscopy and X-ray diffraction to analyse the sort of chemicals used and whether a piece of art is by Rembrandt or someone else.

The second day I visited Uber in which we were introduced a couple of their projects including the most well known Uber rides, Eats, JUMP (bikes), Freight (truck and ship loading) and self-automated helicopters. I found it incredibly fascinating to learn the inner workings of a startup and that Uber is not just a taxi company. They use a lot of feedback and data to feed into a business model. I gained a lot of intuition about strategies on improving features and the different ways you can encourage feedback from your customer. In fact one of the staff in charge of those projects also attended Imperial. 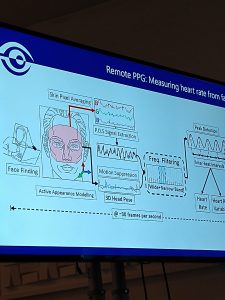 Using Vicar Vision, changes in light intensity to the camera can be used to detect changes in heart rate.