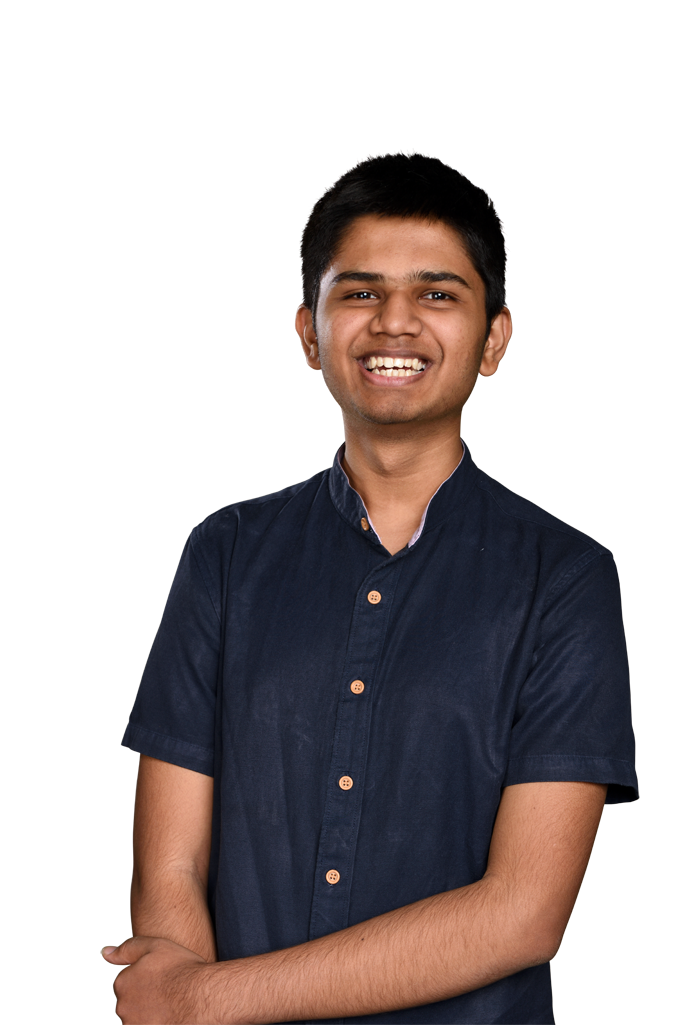 Work and assessments at Imperial are continuous, but completing the final summer exams does feel like a milestone. Ever since my frantic air travel from London to Jakarta, worries, and concerns regarding the future of the summer exams were indeed the forefront concern in my mind. The only indication given in the initial weeks was that the exams were to be “remote, formal and written”. My daily morning ritual was (and still is) to check my phone and scroll through the email inbox to find out whether the daily update emails were of any relevance to me.

Nature and Style of the Exams

Then came a series of emails from the EEE Department regarding the style and nature of the exams and for most modules (Mathematics, Signals & Communications, Analysis & Design of Circuits, Digital Electronics & Computer Architecture):

For the programming module, however, the exam was mostly similar:

There was also a mock trial run where we were sent a sample question paper and we submitted our answer as a pdf.

It was undoubtedly one of the most intriguing forms of assessment I’ve ever seen. I was especially nervous before my first exam (Mathematics) as I was anxious about not being able to annotate the question paper (which I usually do to partially solve the problems before actually writing them on the answer sheet), but nevertheless during the exam, I was able to attempt to answer most of the questions. The submission was initially an issue as it took a while for the scanned documents to be processed and uploaded to Blackboard, but luckily I was JUST on time!

Another feature which I noticed in the most of the written exams was the deviation from traditional past paper style questions – possibly because any factual or simple theoretically derived questions were replaced with ones which required a lot more thinking and application, which is why these exams required more thought than previous past papers.

The programming exam truly gave me the feeling of being a software engineering, as the tasks were more or real practical software applications, but more importantly working with my partner for more than 8 hours at a stretch (barring 30 minutes of dinner) on Microsoft teams developing code, testing and evaluating the methods was a unique experience. Yes, it was very tedious and demanded a lot of thought and effort, but it also felt the most rewarding!

Is first-year now ‘over’?

Absolutely NOT! With Imperial, there’s no end till the end of the term. In my case, I still have remote lab oral assessments over video conferencing followed by completing a humungous group project (with a choice of choosing a topic between designing an analog music synthesizer using LT Spice, digital design of a CPU using Quartus Prime, and programming a circuit simulation software package using C++). There’s a month more to go for submission and I’ll update on the projects later on!