A large amount of the research carried out at Imperial College is highly interdisciplinary in nature. The field of Network science is no exception to this. “Network scientists” study the behaviour of complex interconnected systems which are often represented mathematically by graphs or complex networks. Examples of these systems include: social networks, transportation networks, such as the London Underground, and even the vast network of neurons in our own brains. The disadvantage of working in such a multidisciplinary field is that individuals performing similar research can often become scattered across different departments in the college without any idea that others working on similar issues exist! Imperial College’s Networks Networking group was created as a way of bringing together those working on graph theory, complex networks and related subjects in different departments.

On Wednesday the 23rd of May Imperial College’s Networks Networking group held a workshop entitled Advanced Topics in Complex Networks which was funded and supported by Imperial College Graduate School’s research community fund . The aim of the event was twofold. Firstly, it was an opportunity for PhD students and early career researchers to gain some insight into the “state of the art” mathematical tools being employed by researchers in the area. Secondly, it was to provide a networking opportunity for those in the field. The event was attended by roughly 3040 PhD students and postdoctoral researchers from Imperial College working on a variety of topics. Attendees came from a range of departments including Ecology (Silwood park campus), Physics, Mathematics and even Economics meaning that the event was truly interdisciplinary. 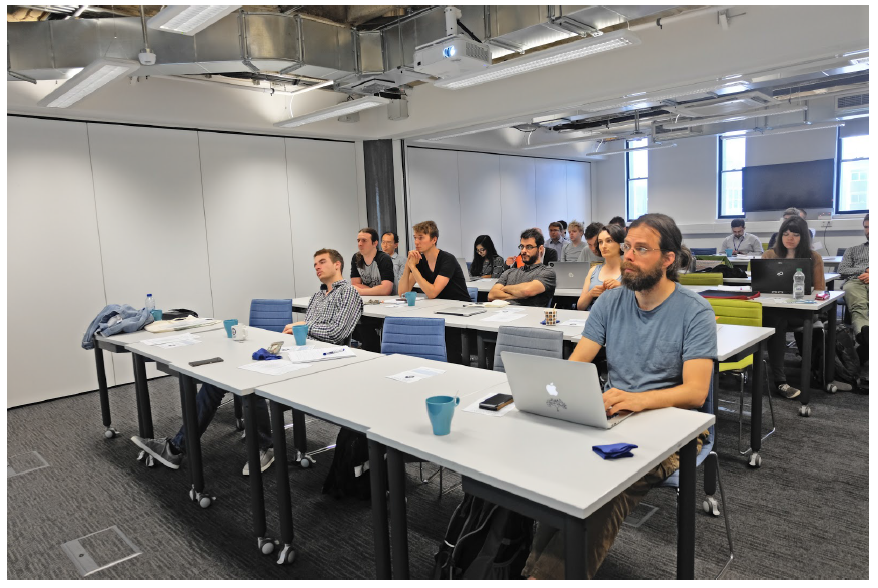 Imperial College’s mathematics department who are both active researchers in the field of graphs and complex networks. Professor Barahona spoke about “highdimensional
data, graph embeddings and multiscale community detection” while Dr Colijn gave a talk entitled “Comparing tree with new metrics and features: applications in evolution and infectious
disease.” Both talks explored ideas that related to the analysis of large graph data sets and also gave insight into how techniques from machine learning are beginning to creep into
network science as well. The talks were followed by a break for lunch which provided an opportunity for the attendees to network with researchers and discuss any questions raised
in more detail. 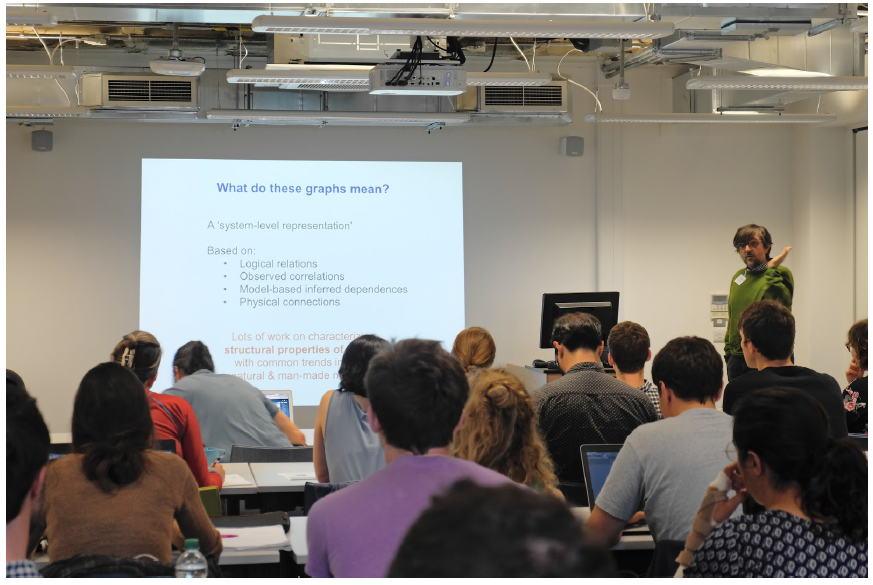 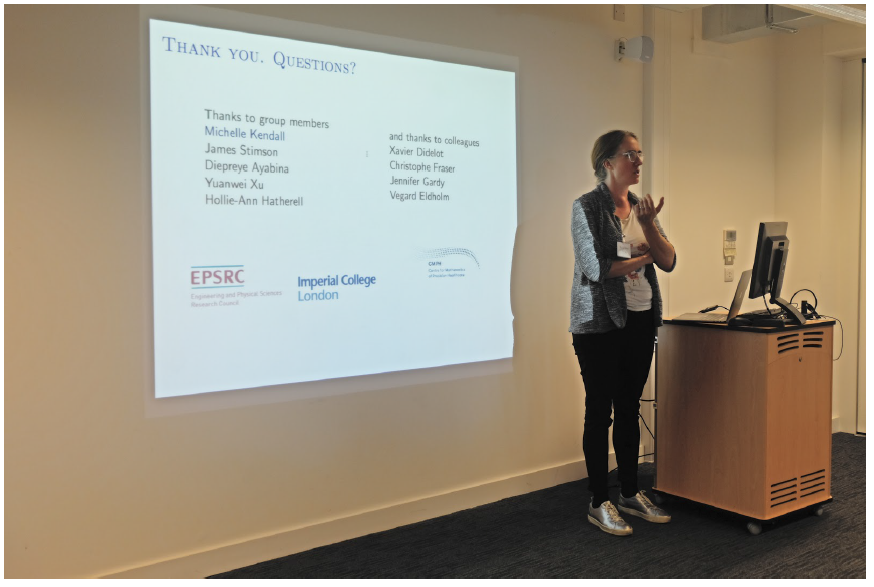 The first talk of the afternoon was given by Professor Reimer Kühn, a Professor in mathematics at King’s College London. His talk entitled “Spectra of Random Stochastic
Matrices and Relaxation in Complex Networks” gave details of the mathematical machinery which can employed of study graph spectra. This is an important topic in applied network
science where researchers are often interested in dynamical processes unfolding on graphs. These may include: the spread of disease, models of opinion formation or perhaps the
synchronization of stations in power grids. The final talk of the day was from Dr Cornelia Metzig, a postdoctoral researcher at Imperial College who gave a talk concerning her recent
research on dynamic network models. This provided an opportunity to learn about the type of questions that practicing researchers in network science are trying to answer. 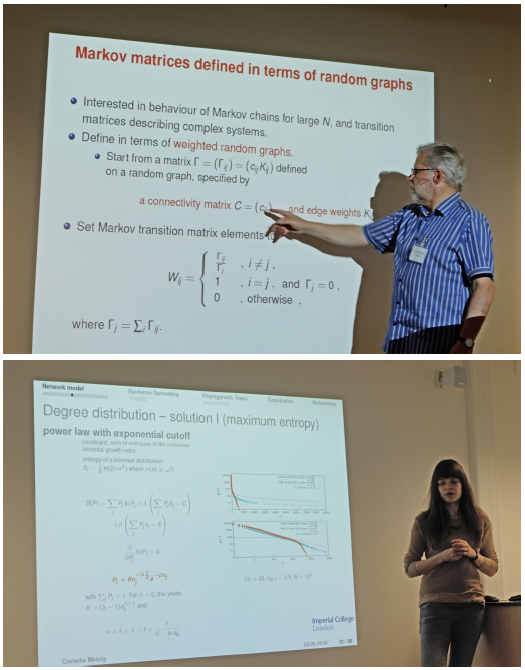 In future the Networks Networking group intends to organise more events for the benefit of researchers at Imperial working in network science and graph theory. These meeting will
allow individuals working in the area to keep up to date with the latest research and potentially to foster collaboration.