On the morning of Friday June 14, unusually, we found ourselves amidst the Liverpool Street commuters’ rush as we headed into the heart of the financial district for the 2019 LMS PhD Student Retreat. Our destination was the imposing figure of the Gherkin. Going up to just beneath the top of the building, we took a few minutes to marvel at the panoramic views before the retreat’s ‘entrepreneurship’ theme was brought sharply into focus.

“What does it mean to be an entrepreneur?” Ben Mumby-Croft asked, as we began the morning workshop. Ben is director of the Imperial Enterprise Lab, which works to help students at Imperial College London innovate and launch new ideas for the market. Is having ideas enough? Ben explained through the ‘Lean Startup’ approach, that what separates a successful entrepreneur from your ordinary “ideas man” is the need to take initiative with the groundwork and minimising assumptions about your potential customers. Although at the start only a handful of students announced themselves as entrepreneurs, by the end of the pitch training session each table developed a rough business model for an intriguing idea with potential for the market. One of our PhD students, Vas, said about the workshop “Hearing the Lean Startup idea explained by Ben was a great way to formalise and make us aware of the common pitfalls of being a new entrepreneur.” 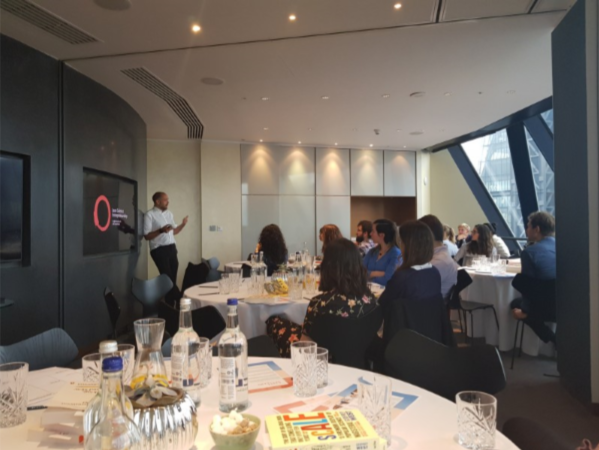 Next was the short talk session, aimed at increasing student collaboration and conversation. Sophie Arthur from the Grants Engagement and Communications (GECo) team discussed the importance of communication and engagement, highlighting the wide-ranging opportunities at the LMS. We also heard from Greening LMS founder Rebeca Fiadeiro (2nd year PhD student), who presented her valuable work increasing sustainability at the LMS. 3rd year PhD students Chiara Prodani and Irene Robles Rebollo ended the session with engaging presentations, deconstructing their research on epigenetic imprinting and genome organisation respectively. 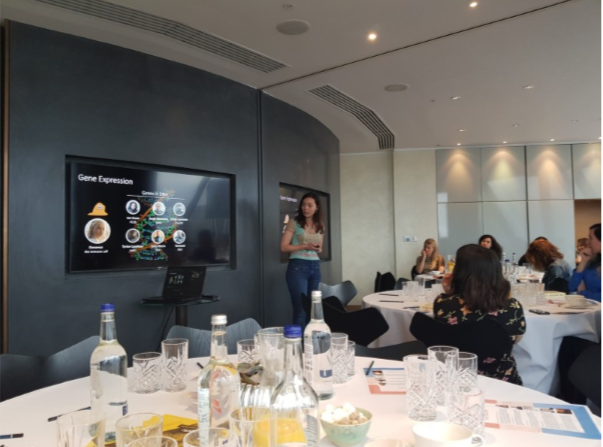 To round out the first half of the day, 2nd year PhD student Eren Akademir hosted the inaugural ‘Whose Year Is It Anyway?’ quiz. Members from each team were asked to give the year of landmark discoveries, distinguishing themselves as scholars of scientific history. It went down to the wire, with a tiebreaker required after five rounds. In the end, team CMoC captained by Helen Paterson emerged victorious. 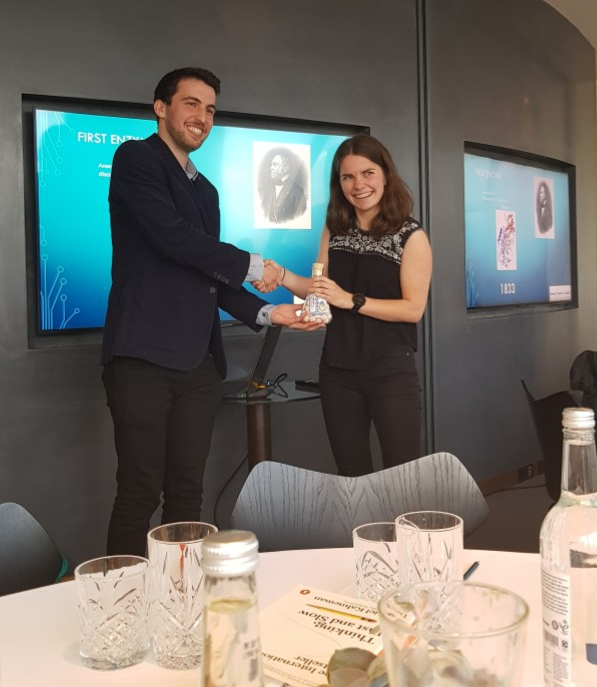 After lunch, we returned to our theme with a Q&A panel of young science entrepreneurs panel chaired by 1st year PhD student Sijia Yu. John Simpson and Alexander Bond shared their experience going from co-workers at Imperial College London to co-founders of their start-up company Fresh Check. John and Alex were quick to highlight the support that Imperial College provides for prospective entrepreneurs. We also heard from Momoby co founder Andrea Rodriguez-Martinez, and Laura Towart, founder and CEO of My Personal Therapeutics who gave their insight into opportunities for women in the business world. Also present, Co-founder of techspert.io Graham Mills, who led us through his entrepreneurship journey starting at Cambridge and what he does to instill an effective business culture in a large company. A number of other informative answers were given to audience questions relating to funding, time-management and productivity. 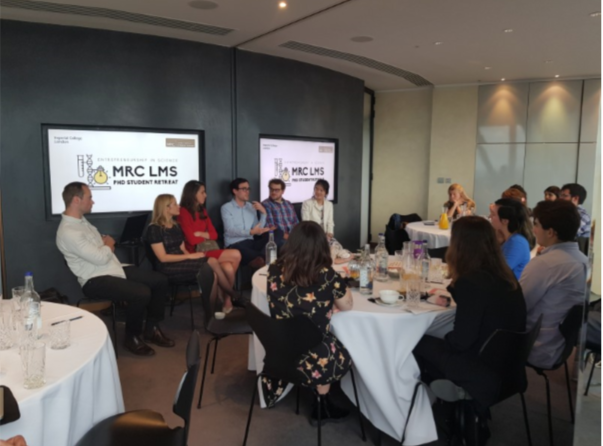 We drew to a close with an enthralling keynote speech delivered by Sir Tom Blundell, Emeritus Professor of Biochemistry at the University of Cambridge. Sir Tom took us steadily through his rollercoaster life in science, politics, business and even music – from discovering the structure of insulin with Dorothy Hodgkin in 1969, to co-founding multi-million pound oncology pharmaceuticals company Astex in 1999 – extracting the important lessons for success along the way. 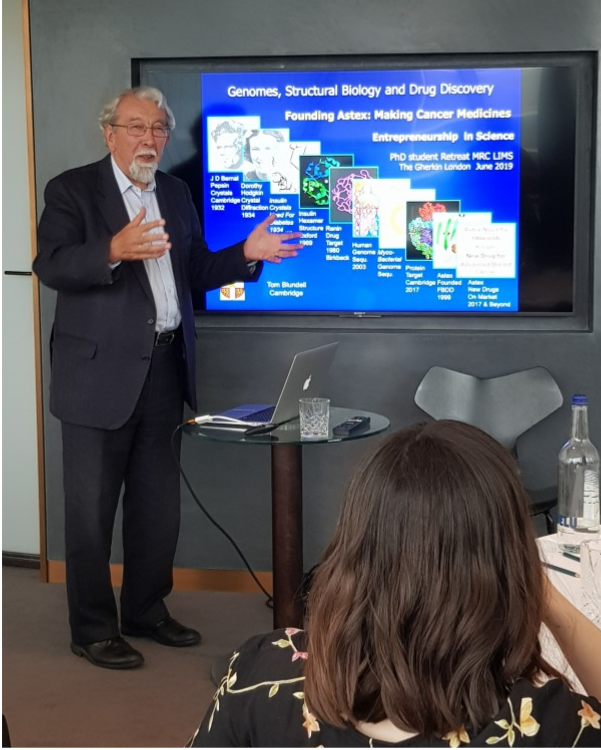 Thus concluded a triumphant student retreat organised by the tireless LMS PhD Student Committee. We would like to express our sincere gratitude to the Imperial Graduate School and Medical Research Council for the generous funding, without which these events would not be possible. 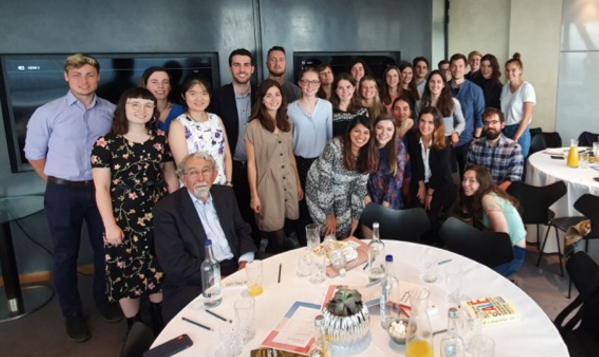