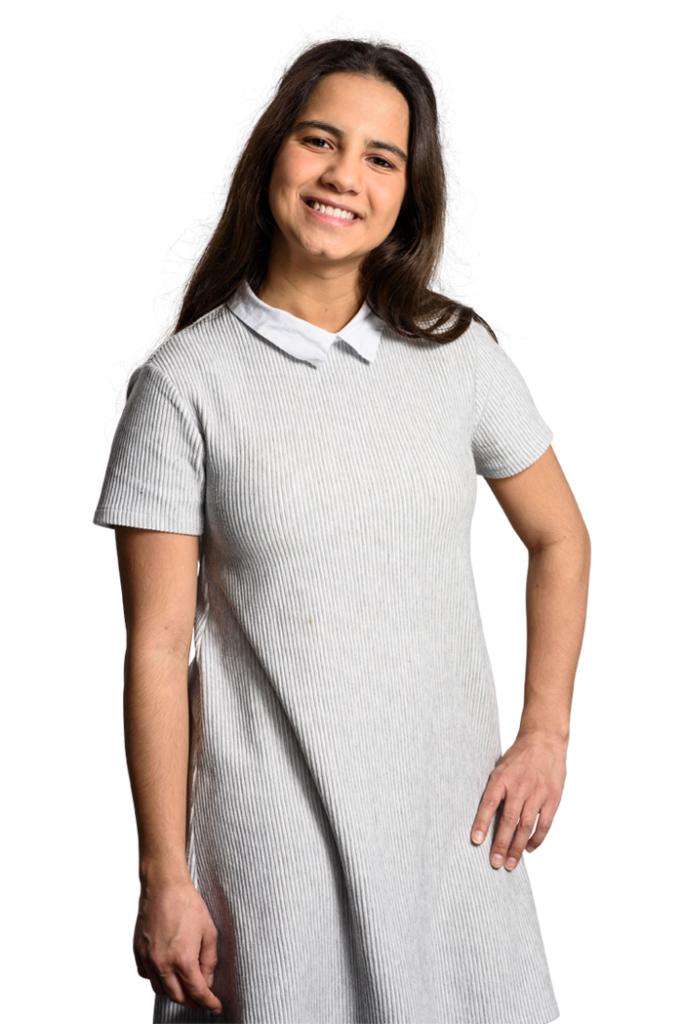 I was honestly over the moon to find out that I was included on the Forbes 30 Under 30 2018 List for Europe. What an absolutely amazing honour, and am so grateful for the team at Forbes for including me! It all started back in November when I was emailed explaining that I had been shortlisted and asked me for a bit more information about myself. I remember that morning I had been on a paediatric placement in High Dependency Unit and had been a part of my first paediatric “crash call”. I had been so down from the day and receiving this email completely changed it.

In Jan 2018 I was told that I was in the final 50 of my category (science and healthcare) and was to be invited to the launch party on the 22nd Jan in London. I bought a dress online just in case- but really did hold my breath and just considered it an honour enough to be in the top 50. Then, 2am on the 22nd Jan…the list came out. My dad said he slept 1 hour that night, and I really do echo this. I had ortho teaching that day and sitting through that knowing I had to rush home and get ready for the launch party made paying attention in teaching very difficult (but managed it!). It was such a whirlwind of a day, and I was just so happy! I was interviewed by Imperial (you can read more here: http://www3.imperial.ac.uk/newsandeventspggrp/imperialcollege/newssummary/news_23-1-2018-12-7-50) before the launch party too!

The launch party had some of the most inspiring and fascinating people I have ever met. It was incredible, and I left it feeling so motivated about keeping going with my goals. That is the thing here…Imperial encourages you to go for all of your ambitions. I have had my fair share of rejections and setbacks but honestly, if anything, I really have learnt resilience here. Being on the Forbes list with so many other Imperial alumni made me so, so proud to attend this University!

Onwards and upwards for now, and excited to see which new faces from Imperial appear on the list next year. We rock.