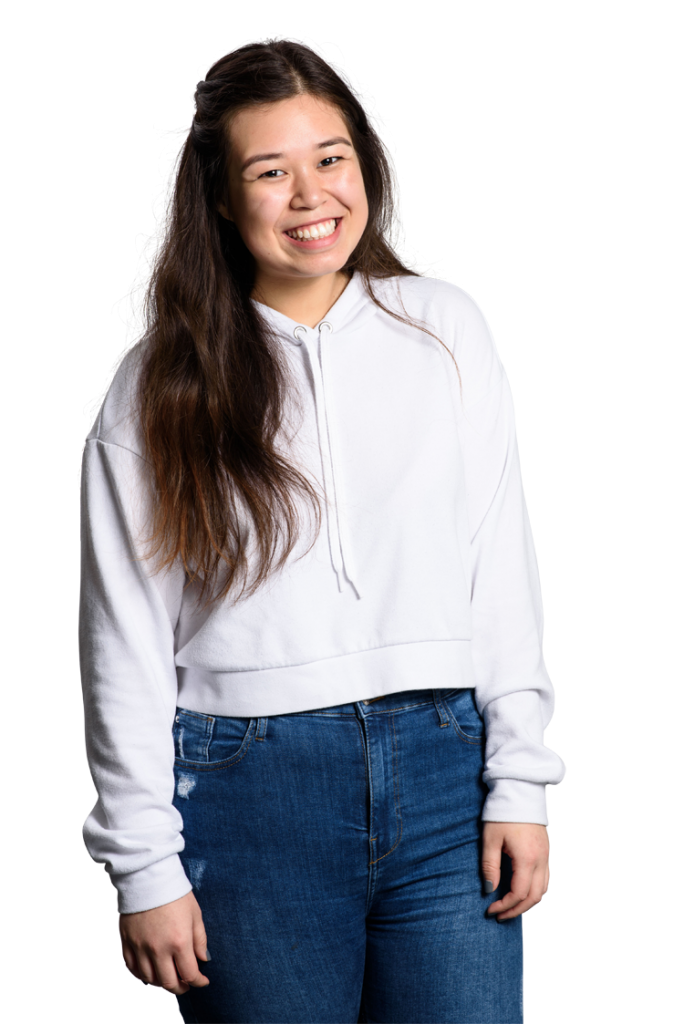 Drama is the macrophage, and I the pathogen. It has engulfed and destroyed me. (In all the best possible ways)

Welcome to part one of your insight into Imperial College School of Medicine (ICSM) Drama– the best medic society at Imperial. I promise I’m not biased.

The start of the journey brings us back to Freshers at Freshers’ Fair- where 370+ clubs and societies are showcased across campus to try and spark your interest in joining them. Standing right by the entrance to the medicine building was Gen, who is all types of lovely plus she’s also president of the society. She gave a super enthusiastic mini speech about why I should consider joining ICSM Drama but I was already sold.

Also during Freshers, was Fulham Palace Run- basicaallyy a pub crawl but you wear scrubs bottoms plus you pick a society to go with. Drama was super adorable and did a picnic prior to the crawl- such bonding ahh. I can’t stress enough how warm and welcoming everyone was, confirming I was practically ready to sell my soul to this society.

My first commitment to them was promising to come along to auditions for their Autumn Play- The Last Days of Judas Iscariot by Stephen Adly Guirgis. An absolutely brilliant play. The whole process of dragging my butt to auditions was incredibly nerve wracking. I suppose it was an issue wherein I firmly believed that maybe I couldn’t actually act? Ended up playing the title role’s mother, and I even got to do a monologue for the opening scene. Craazzyyy stuff! The role was incredibly different to what I’m like as a person, so it was definitely a matter of pushing myself. Plus play ‘socials’ (outings/meet ups) are great- we went to see Wicked and it was absolutely magical.

Something I learned the hard way: weekend rehearsals are tough- they are loonnngg. Bring food, bring work, bring chargers. ‘Play week’ is even tougher-literally what it says on the tin. The usual craze of weekend rehearsals adding on tech and art set up. The hysteria continues as we traditionally put on our Autumn and Main productions for 4 consecutive nights, which means 4 nights of living off curly fries from FiveSixEight (in our Student Union). #LOML

We start off play nights arriving about an hour before doors open, heading to the ‘dressing room’ designated for the production where we get our costumes and make up on. Prior to the start of the show, we never fail to do the traditional drama warm up- which I believe is shared by Light Opera (basically medic musical theatre soc). You’d have to join us to be in on the secret warm up- sorry, guys.

The show is live streamed and projected for us in our dressing room, this acts as our queue to know when to head down backstage just in case the tech person in charge isn’t paying attention. It’s happened. The rest of our time offstage up until the curtain call/final bow, the cast usually spends sat in a circle playing games of Werewolf and other stuff. Then there’s an event post-play for each night- ranging from cast dinner to ‘pubbing’ and clubbing, but always a house party at the director’s place on the final night. Definitely a toll on lecture attendance- so exhausting but so worth it. 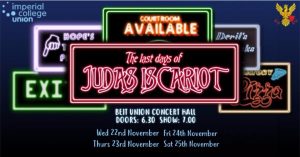 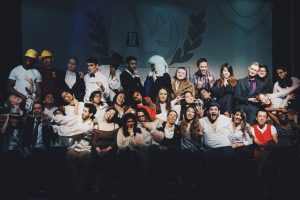 Overall, I genuinely had some of the best times of my life- being part of a production is such an amazing experience.
10/10 would recommend. Drama love all round *insert heart eye emoji*

Sending love and best wishes (after a weekend of rehearsals for main play)!
Alex (:

P.s. Keep an eye out for the Imperial College Instagram account next Wednesday, 7th March as I take you with me through the first day of ICSM Drama’s main play!