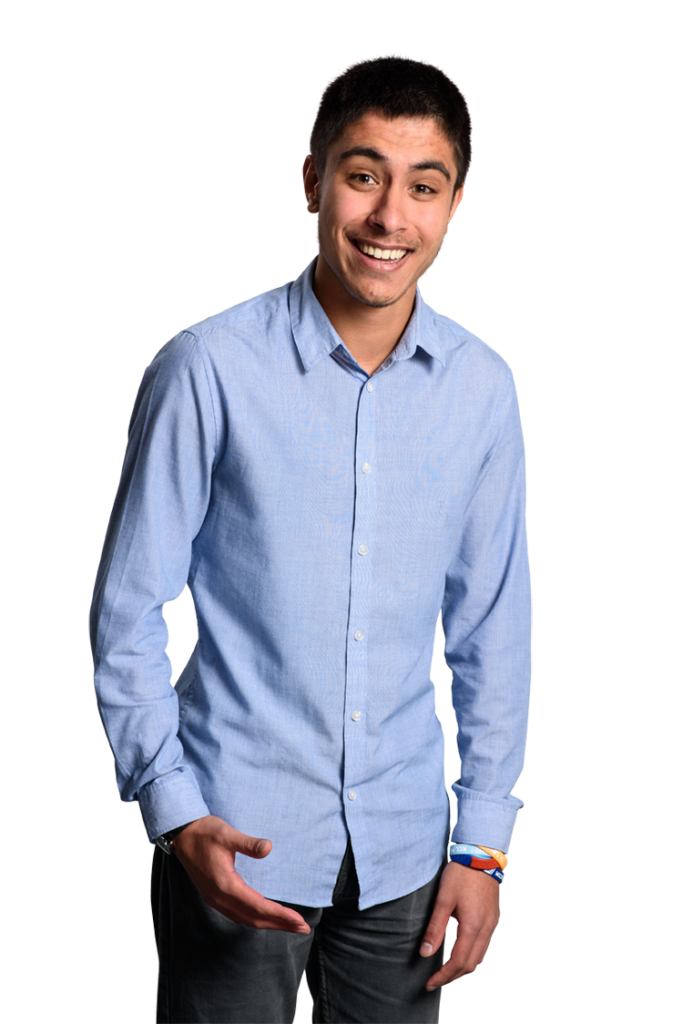 4 years I’ve been waiting. Today was the day – I finally saw a substantial amount of snow in London. It was as magical as I had hoped! I always remember as a child waking up on the morning of a snow day and screaming with joy! Yeah, that still happened even as a 21 year old. It seems that snow, no matter how old you are, always elicits a feeling of playfulness and unbounded joy (unless you’re trying to commute – then it only brings sad sad sadness).

I should warn you, snow in the UK is a rare event (unless you live in Snowdonia in Wales or Northern Scotland) and as a result, we are awfully prepared – EVERY TIME. Watching the news the few days beforehand makes you realise; flights are delayed, trains cancelled and shops wiped of milk and bread stocks – all in anticipation of the biggest snowstorm in history. It very rarely lives up to the hype (mems of 2012 – the last big snow event across the UK in my memory). To my amazement this time around, London and Londoners in the face of snowstorms and heavy snow kept on going. No one was fazed – just continued on their commutes to work or university, only looking up occasionally at the tiny specs of frozen water falling gently from the sky (not to be confused with hailstones – they fall fast and hurt). For me it was much the same, ah uni is still on? Better check the Tube is running – minor delays but otherwise all fine – impressed! So in many ways, these past few days, despite the heavy snow, have been business as usual – shops open, transport mostly running on time and university still open (gone are the good old days of week long school closures).

Of course, since this is such a rare event, certain activities must be performed; taking photos of the wonderful scenery covered in a snowy white blanked (see below). London’s parks really do take on a different aura in the snow, a more magical and mysterious one at that. Also, although filled with 18 somethings, university becomes a hive of snowball fights, laughter and cold shivers. I foolishly challenged my friends to a snowball fight straight after lectures without realising I didn’t have gloves. Let’s just say I didn’t hit anyone and instead screamed with pain as I tried to form snowballs with bare hands – don’t do it. I spent the next hour, rubbing my bright red hands furiously to get some feeling back so I didn’t lose them to frostbite.

All in all, these past few snow-days have been filled with beautiful photos and snow based conversations (“I’ve never seen so much snow in my life!”, “Neither have I, it’s great!”). Perhaps more importantly however, a snow covered London is a different, slower city – everyone is cautiously watching where they tread and the roads are calm. It really is a splendid time to look up, reflect and enjoy the simple things in life – the joy of fresh snowfall in the big city.