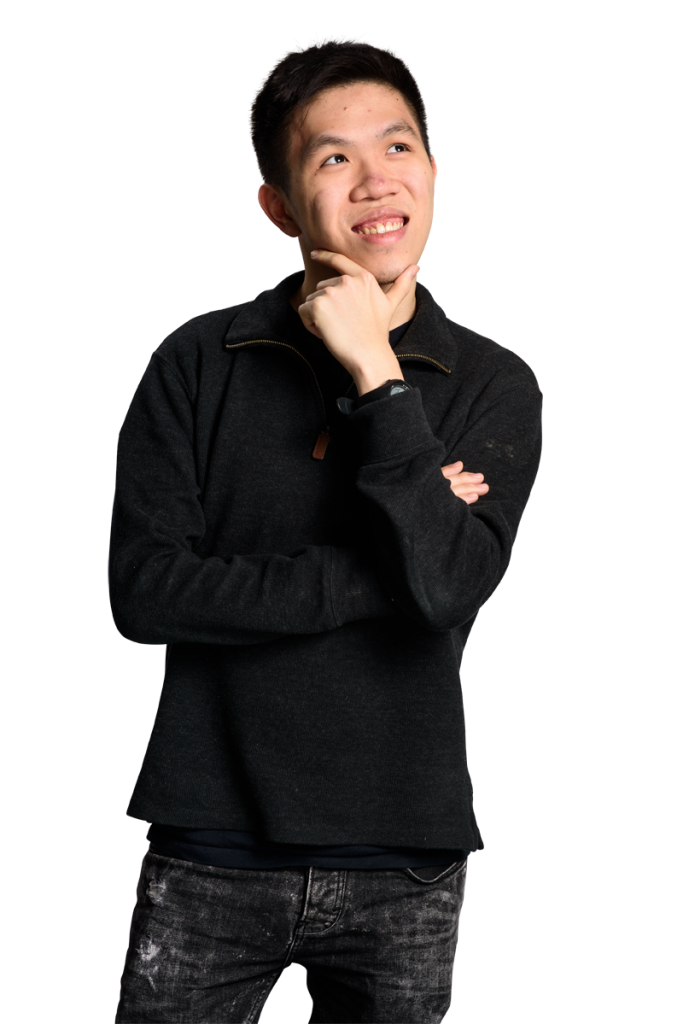 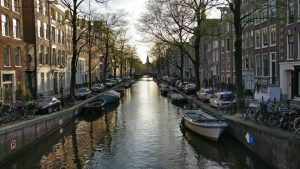 I visited Amsterdam this easter, during the week where it was an intense 29 degrees pretty much everywhere in Europe.  Though the iconic city is mostly known for its liberal drug use and prostitutes there is much to do even if you are not there for its special activities. For students in the European Union, it’s pretty much a free pass to travel during holidays. Be sure to check if your passport is valid for the country, or if you need to get a visa.

Amsterdam is full of small islands, connecting each one through multiple bridges. This makes for some incredibly stunning views, just simply walk anywhere with the iconic houses on either side. You may have heard that the thinnest house is in Amsterdam, and that’s because they used to charge taxes based on how wide your house was So people decided to make the thinnest house possible, to avoid paying more.

One thing that has always fascinated me has been the idea of living on water, in the canals. You would think this would be a pretty primitive way to live, but I’ve seen houseboats have 60-inch plasma screen TV and a whole hoard of modern accessories that you would only find in the latest houses.  You can view them simply by walking around or taking an evening cruise.(around 10 euros, drink included)

Most places I go to I find museums a bore, but not in Amsterdam. There are certainly unique museums such as the sex museums and a particular favorite of mine is the prostitution museum, also known as red light secrets. There you will find the backstory and the hidden scenes of the red light district, many of which was a real eye opener. For art lovers, the Van Gogh and Rijksmuseum hold some of the most valuable paintings in the world. Art was, however, not for me.

Much to my suprise, Indonesian food can be found in surplus throughout Amsterdam. I attribute this due to the occopuation of Indonesia by the Dutch in the old days, and transitiviely the Indoensian culture has come to the land of the Dutch as well. The best things from my trip was a indonesian restaurant called Puri Mas, which offered a set menu costing around 20 euros and a local favourite called The Pantry where I got to try pea soup, sausage and a special mash (Boerenkoolstamppot! ), with Vlaflip (vanilla custard with yoghurt and fruit syrup) for dessert.  Definitely one of the best dinners I’ve had.

The famed red light district in Amsterdam. The most popular attraction of the RLD is the windows, in which girls can rent them for the night for around 100 euros.  The girls are visible through the window and if a client likes what they see they can simply walk up and knock on the door. It’s definitely worth walking around to experience the atmosphere, and the night is when Amsterdam really comes to life. I won’t go into more details but the link below will probably answer any questions you have about this pretty interesting practice in Amsterdam.