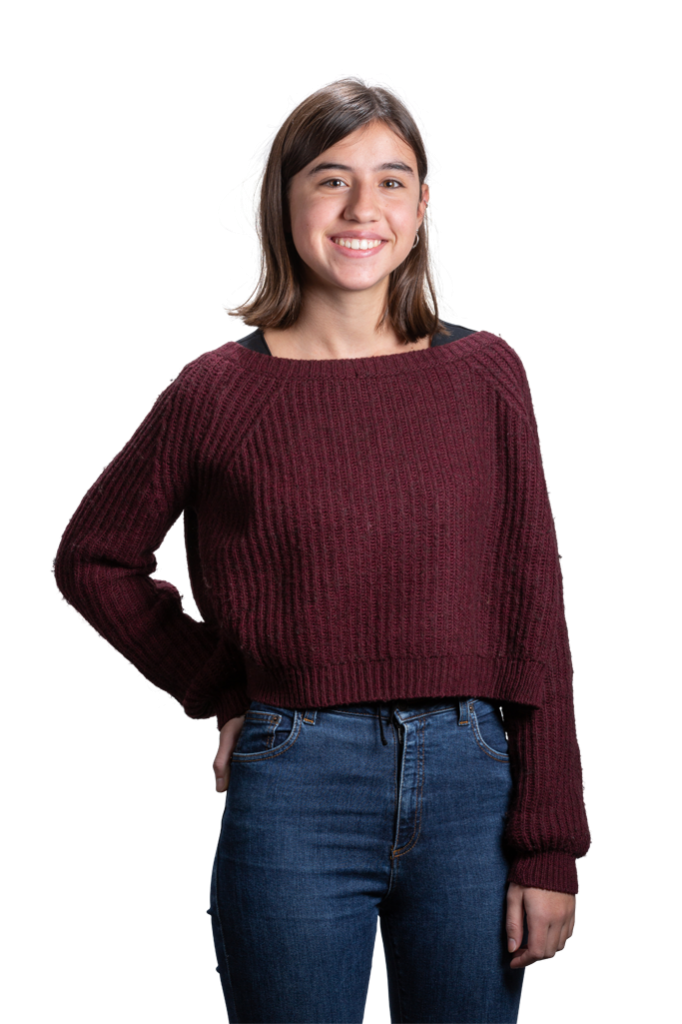 According to the statistics section of our College’s website, 64% of Imperial students are not UK citizens, meaning that Brexit will affect most of us one way or another.
But what is it? Should international students care about Brexit? Should UK students?
Although there aren’t conclusive answers to these questions, hopefully, this short guide will be of help when trying to understand Brexit.

What is Brexit?
Brexit is the combination of the words “Britain” and “exit” and it means the withdrawal of the United Kingdom from the European Union.

Types of Brexit
Although Brexit involves many negotiations regarding different aspects, it is usually divided into two:
• Hard Brexit: UK would break all economic agreements with the EU, i.e. giving up on the single market and customs union. This basically means that the UK would have full and unique control of its borders and trade deals.
• Soft Brexit: although the UK would have withdrawn the EU (not being represented in any European institution) it still has access to the single market by maintaining the free movement of people.

What is Article 50 of the Lisbon Treaty?
The Lisbon treaty is an agreement that was signed in 2009 by the Heads of Government of each Member State of the EU. It became the Constitutional basis of this institution, including article 50, which exposes the conditions and procedures that a State must follow should it wish to withdraw the EU. You may find the article here.

Today is April 20th, why hasn’t the UK left the EU yet?
Although the theory says that a State has 2 years to negotiate with the EU in order to leave, the reality is that concluding agreements have not yet arrived. This is not caused by May’s discussion with the European Union, but with the rest of British politicians. May’s Brexit deal has been rejected by the MPs twice already.
This should not come as a surprise, bearing in mind that the Brexit referendum showed that the British population is drastically divided. From “hard brexiteers” who would not accept May’s deal considering it a shame, to remainders asking for a second referendum hoping that this European break up can be stopped.

What will happen?
The future is very uncertain, the economic, social and political future of the UK is still to be written. There are so many factors that can determine how, for example, international students will be affected. In the best of cases, European students will still be assigned a home fee, and overseas can still attend British Universities without any extra bureaucracy.
The development of Brexit does not rely on us, but that doesn’t mean that we shouldn’t care about it. That is why I believe we should try and be updated about its status, and talk to both brexiteers and remainders so that we can hear the two sides of the story.