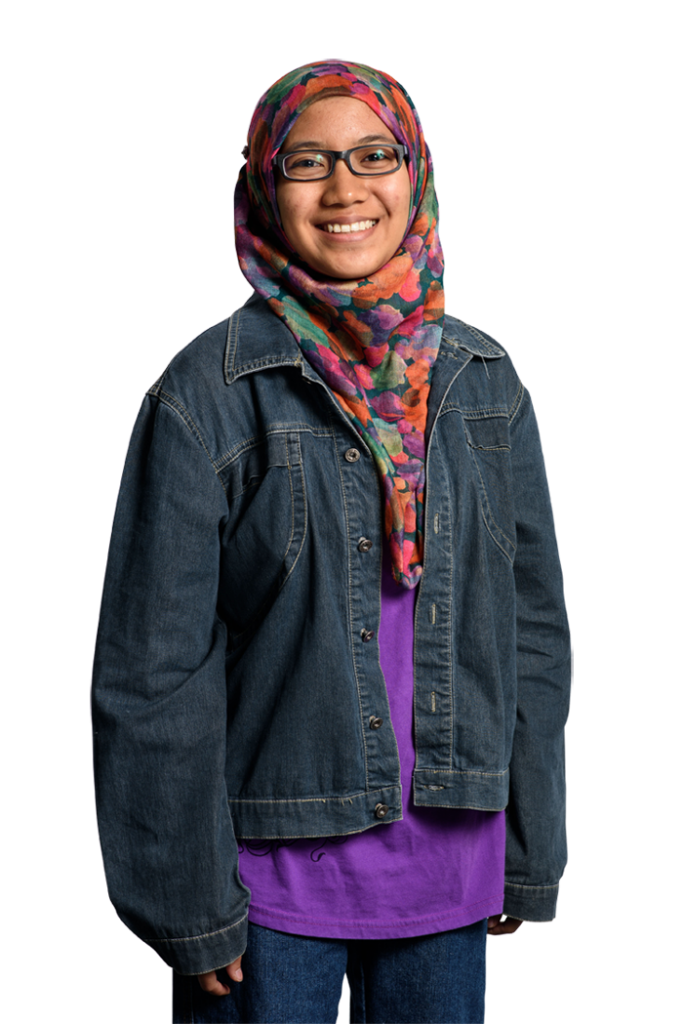 So it’s been snowing on and off here since yesterday. When I woke up yesterday to see fluffy white stuff floating outside, I literally jumped out of bed and rushed to the window. Where I saw a view of the grass in Princes Gardens dusted with fine, soft snow!!! and got so excited, I immediately called my friend to tell her about it

Well, can’t blame me… that’s the most snow I’ve seen in Central London. I did manage to play with some (aka snowball fights and made a snowman) when I was in Harpenden last November, but this is Central London. We don’t usually get enough snow that the ground becomes semi-white (at least for a few hours, until they melt again T.T)… well, from what I’ve heard + what I’ve seen, that is.

Update: a blizzard happened and now there’s enough snow to play with now (and my tutor group and I engaged in a mini snowball fight outside the Royal Albert Hall 😉 )

However, after all that excitement worn out (or at least after I’ve calmed down a bit), it dawned onto me that there’s something worrying about snow falling in London at the end of February when it’s almost spring. So the science student in me started thinking, “Is this climate change? Are we doomed? *dramatic sigh*” and suddenly the snowy weather start to not look so wonderful after all (for a minute or so before the child in me takes over again…)

Anyway, the plummeting temperature and snow which is happening now throughout parts of Europe is caused by soaring temperatures in the North Pole and what is dubbed, “the beast from the east” or the Arctic/ Siberian freeze/ blast. Basically, the Arctic gets warmer because of a phenomena called “warm air intrusion” and due to the laws of physics which drives convention, cold air gets displaced and sent streaming in our direction (aka over Europe). That was a bad explanation, wasn’t it? Sorry, I’m not really good at explaining stuff

Is this caused by man-made climate change?

Well, it was already a common feature of Arctic weather before, but climate change could (and is) lead to it becoming more and more common. And this year, the warm air intrusion has been deeper and longer than usual, so I’d say that yes, climate change did play a role in this.

Personally, I like the idea of it snowing in London, but I also can’t wait for spring to come. I’m getting sick of the cold (especially when there was no snow before… just saying, my image of winter just doesn’t really seem right without snow) and want nothing more than the mild, life-starting-to-grow spring season to begin (but then I might be biased; I’ve always loved spring and I was born in May, so…)

However, going into a more serious note, if this continues to happen, it won’t too long before all the ice in the North Pole has melted. Even now, the Arctic temperature is higher than most of the Europe… so yes, as a (aspiring) geoscientist, I’m worried about our Earth.

Moral of the story: It’s sometimes surprising how much we can learn just from observing the events happening around us. Even the most normal or typical thing can have not-so-typical stories behind them. So never stop questioning, k 🙂

But still, enjoy the snow while it lasts. You probably won’t see this much snow in London again.

Bye. See you around.