Course: Biochemistry with French for Science 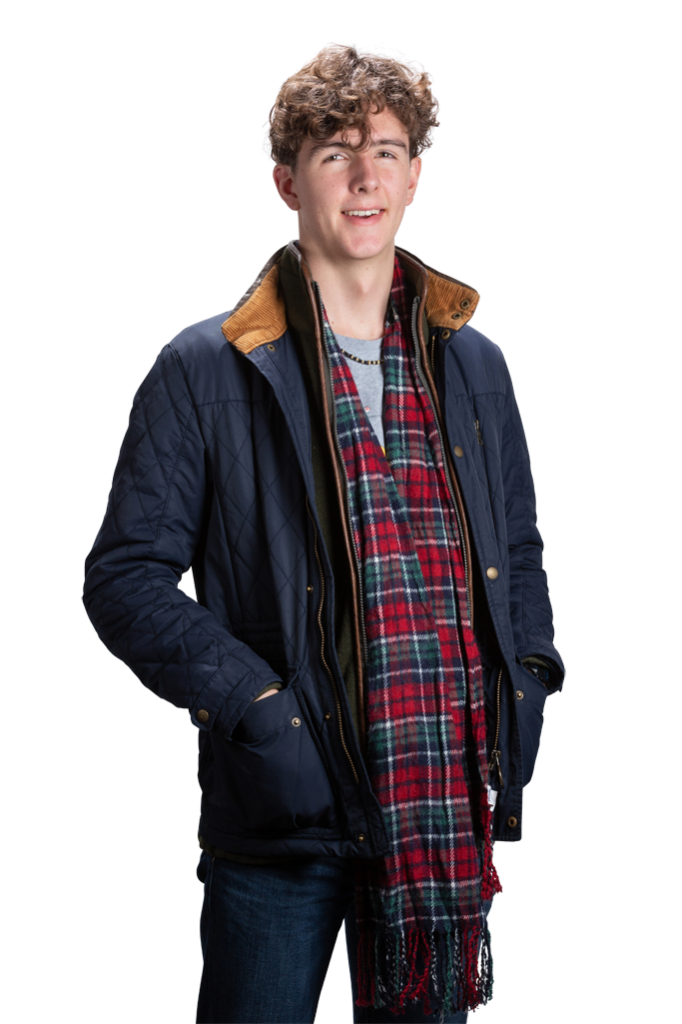 For those of you who don’t know me and I mean really don’t know me (anyone who has ever met me will now be rolling their eyes) I took a gap year. At school, I didn’t know what I wanted to do. I was nearing the end of two highly turbulent years and the last thing I wanted to do, was have another three years of the same.

As a child of an accountant and a political activist it was presumed that I would go to university, so I applied at the same time as everyone else, filling my personal statement with platitudes about my love of pure learning and the importance of education and clicked the submit button. It could be said that I lacked enthusiasm for tertiary education. My one act of defiance was to tick a wrong box. And just like that I had a year which was, for the first time in my life, entirely my own. I waited tables for 4 months and worked in Senegal for 8 if you are interested. And you know what I found (apart from myself)? I found that there are people who would kill for a chance to go to university, let alone Imperial. I saw what life without a degree is like. I remembered why I had once been a nerd, reading ahead in the textbook for the sheer thrill of knowing and understanding more about the world. I heard the stories my school friends were telling about being surrounded by intelligent and exciting people and I thought I might just like a piece of that.

Don’t get me wrong. I loved my year off. I grew up more in that year than I had in the four previous ones and made friends and memories that will stay with me long after I have forgotten everything that I learnt at university. If you offered me the chance to go back and do it all again I would in a heartbeat, but I must be honest. As an 18 year old school leaver I felt very small in, what I learnt was, a very big world. What did I have to offer? A-level biology seemed pretty useless as you try to remember who was allergic to pepper and where to put the steak knife. In comparison, university, where my grades meant something, sounded easy.

Sure I was worried about having fallen behind but I think that only made me keener and more eager. Unlike people who had come straight from school I was hungry and didn’t take lectures for granted. I wrote up notes each evening and took advantage of everything London had to offer. I realised that the time I had at university was precious because I had seen the alternative.

So my advice for anyone reading this is simple: Go and do crazy amazing wild things after school. Maybe you will want to come back to university, maybe you won’t. If you do though, you will be able to appreciate the opportunity you have much more because you have tried life off the conveyor belt  and your time will be much better spent because of it.