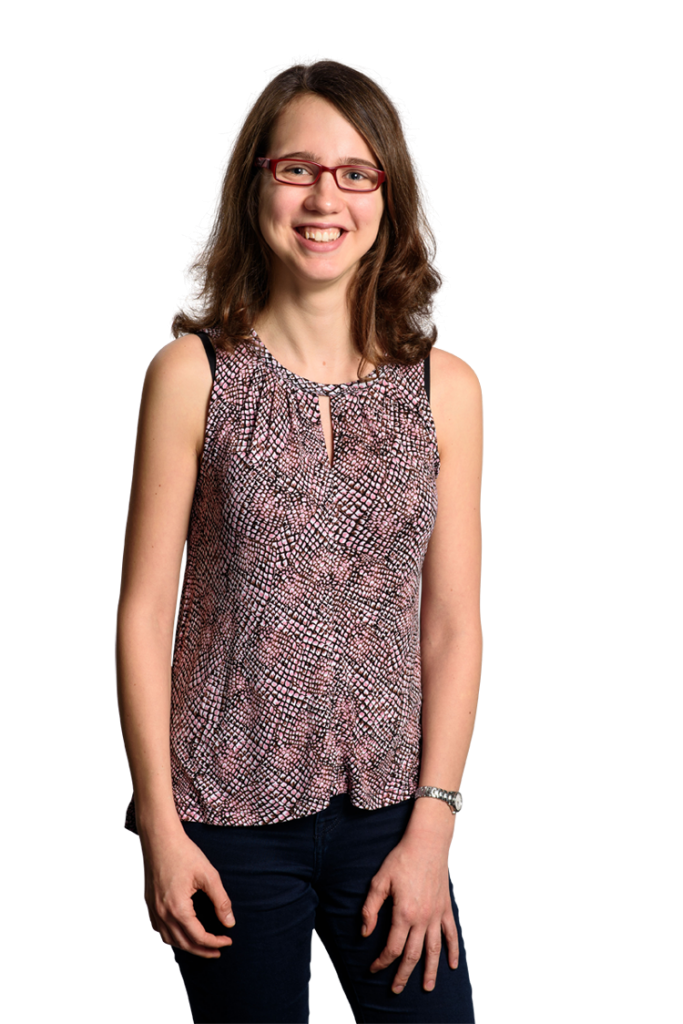 Today between 20:30 and 21:30 local time millions of individuals and businesses will switch off the lights to encourage the fight against climate change. Since 2007, when Sydney became dark for one hour, the World Wide Fund for Nature (WWF) managed to spread Earth Hour all over the world. Now every year it engages as many as 7,000 cities all over the world.

Together we’ll speak up for wildlife and forests. We’ll show our support for rivers and oceans. And we’ll rally around crucial actions needed to curb climate change. These claims from the WWF’s official website indeed sound noble. But is Earth Hour really going to solve the problem?

In principle, fewer lights should translate to a decrease in electricity generation. However, the process of electricity production and transmission is far from simple. Power system operators need time to adjust the level of production, as we cannot just switch the production off and on whenever we wish. Therefore, Earth Hour can contribute to the increase of CO2 emissions. At 21:30, when thousands of people suddenly switch their lights on, coal and gas stations might have to balance out the rapid downward movement of demand.

According to Janusz Bialek, the expert on power system operation, Earth Hour poses a risk of a total “frequency collapse”. If really everyone followed WWF’s recommendations, we’d face a blackout. Nowadays in developed countries blackouts are extremely rare, but when they happen, the consequences can be dangerous, as the society relies on the constant energy supply.

Bialek claims that if indeed everyone switched off electricity at the same time, and then switched it on at the same time, not even the best system operator would manage to control it. While national grids must be prepared for sudden increases and decreases of demand, an event of such a magnitude (equivalent to dozens of power stations) is beyond their power (pun intended).

We also shouldn’t forget about billions of people for whom candles or wood fire are often the only sources of light and heat. The fumes they generate kill about two million people each year. Do we really want to negate the progress we’ve made over centuries?

One can claim that Earth Hour is more about the change of the mindset rather than any measurable decreases in CO2 emissions. And this, in my opinion, is why we should stop complying to WWF’s idea.

Earth Hour gives us this amazing feeling of having done something “good” for the environment. We switched off the lights for one hour (probably while still charging our laptop though, or driving around the town), so we’re done for now with any lifestyle changes. We won’t consider reducing meat and dairy consumption, ditching the car or even changing the bulbs to more efficient ones.

Let’s keep the lights on

Since you’re reading this post, you’re privileged to be able to take advantage of one of the greatest achievements of humanity: electricity. Also, since you’re reading my blog, hopefully you’re aware of the importance of the fight against climate change.

I encourage you to spend one hour today between 20:30 and 21:30 thinking about possible ways YOU can make a difference when it comes to protecting the Earth. With the lights on.