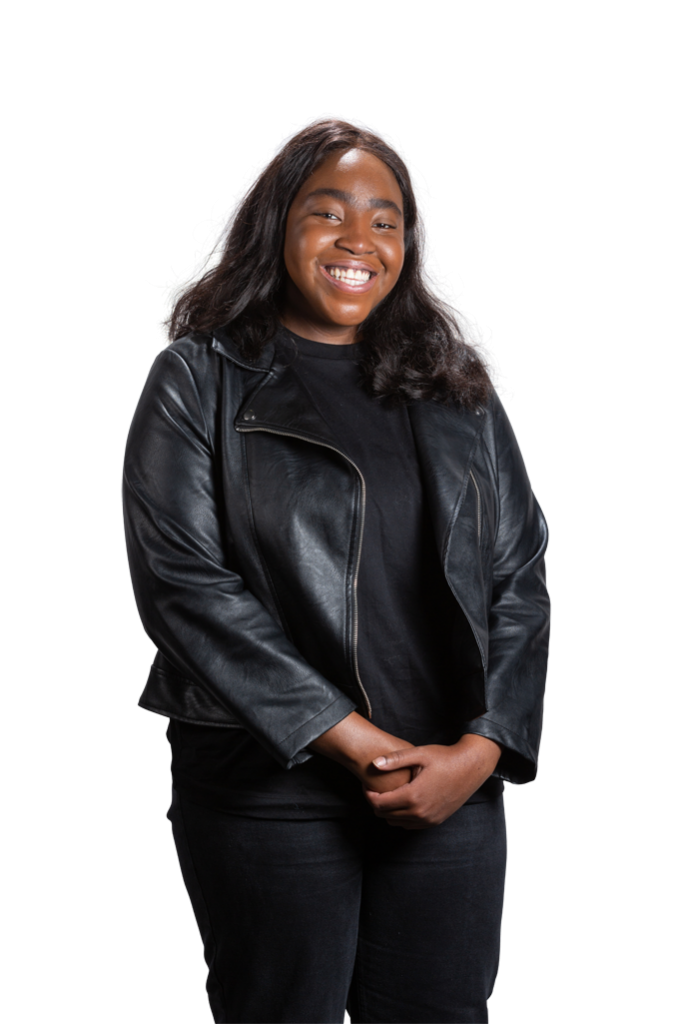 My 2nd Year of Medical School was a rollercoaster to say the least.  I’m going to use a couple of words to describe what was probably the most interesting year of my life so far.

2nd Year was such a blur to me. I remember starting the year off by becoming a ‘medic parent’ to my lovely children who were 1st Year medics. It’s a great tradition we have here at Imperial (and quite a few other unis) where you’re given the option to have parents in the year above you who guide you through the year and can act as a support system especially in those first few weeks of university. After the hype of Freshers settled down, it was back to lectures for us 2nd Years and then a fun clinical placement which ended the first term back on a high!

Starting university again initially at least for me felt slightly overwhelming. Realising that summer was over and I’d probably forgotten the bulk of the content I’d learnt was daunting. But after those temporary feelings passed it started to feel like I’d never left university- I caught up with friends, got back into the swing of lectures and everything felt normal again.

2nd Year was undoubtedly the most academically challenged I’ve ever felt. But it was also the most interested I’ve ever been in anything before. I got to do things like learn about the drugs that have revolutionised modern medicine in Pharmacology and dissect the intricate muscles of the hand in Anatomy. The Easter holiday in particular sticks out to me- this is the period of intense revision just before 2nd Year medicine exams commence. Whilst at the time, preparing for exams was not exactly enjoyable- it has definitely taught me a lot about myself and the way I learn information which I think will be invaluable to me going forward.

“enjoyment, amusement, or light-hearted pleasure”. Thats what Google says at least. Overall, if I had to describe my 2nd Year the word I would use is fun. Maybe I should have written that first? Of course there were highs and very low lows. From memories of being in the library frantically trying to make some sense of a cancer pathway to going on a spontaneous trip to Copenhagen with my friends, ultimately it was a year that I look back on and laugh at.

Most people who live in halls of Imperial in their 1st Year tend to move out and live somewhere in West London with their friends in 2nd Year- which is what I also did. Finding somewhere to live that fits all of your requirements and doesn’t mean you have to eat ready meals for the rest of the year is a feat in itself. It does force you to be more responsible and develop skills you otherwise may have had no incentive to develop. Whether that be buying your first hoover or sorting out your council tax exemption letters- you do feel like a real adult which is nice (for a bit).

wishing everyone the best for the new academic year!