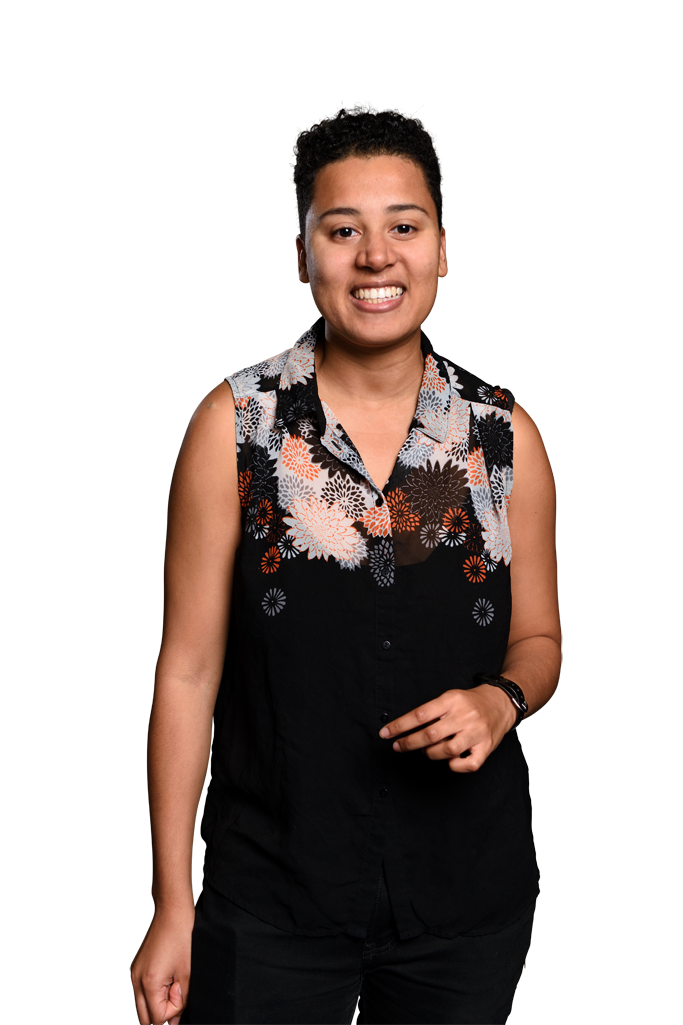 Studying Environmental Technology has been, more often than not, a bleak undertaking. My classmates and I have made a whole lot of jokes about each lecture being a new existential crisis. It feels like climate change is a train wreck in slow motion: a present danger with the potential for utter catastrophe and an increasing number of people frantically waving their hands about trying to warn others. Its most immediate effects are often played down or ignored, not helped by the fact that it can be hard to definitively say which events have been caused or exacerbated by climate change. It’s far easier for those in positions of power to continue with “business as usual”, kicking responsibility down the line until the situation inevitably reaches a point of no return. And indeed, that has for the most part been the case.

But, of course, climate change feels like old news in the face of the current pandemic. Another train wreck, but a far swifter one—it‘s difficult to ignore the effects of a highly contagious virus. We’ve all seen how governments and institutions have been scrambling to respond with varying degrees of success. I’ve been thinking a lot (#isolationmusings) about how governments have prepared for and reacted to COVID-19 versus climate change. It’s easily a subject for a full research project so I’m not going to get into it in a student blog post. Needless to say, both issues are train wrecks, neither of which should be diminished by the other.

Still, in a time when apocalyptic comparisons are being made left and right, I‘ve found myself thinking that I had already prepared myself for an apocalypse. Over the past two terms, I have learned the many ways in which unchecked climate change will impact the world as we know it. That type of future doesn’t seem so different from what we’re experiencing now, although this particular apocalypse does involve more staying inside than I had been picturing.

On the other hand, studying climate change has also taught me about resilience, which applies as much to people as it does to infrastructure. I finished my course’s lecture terms with a determination to not give in to the bleak rhetoric that often surrounds global issues. I want to believe in and strive for optimism and mutually beneficial solutions to grand problems. This goes for situations like COVID-19 as well as climate change.

There’s a lot of desperation and panic going around right now, and understandably so. But there have also been innumerable instances of people coming together to support each other and their communities, even though it must be from a distance. We should all take heart from that. These types of situations might be train wrecks in the making, but we still have time to avert the worst-case scenario if we leverage our individual actions into large-scale change. No apocalypse is certain.