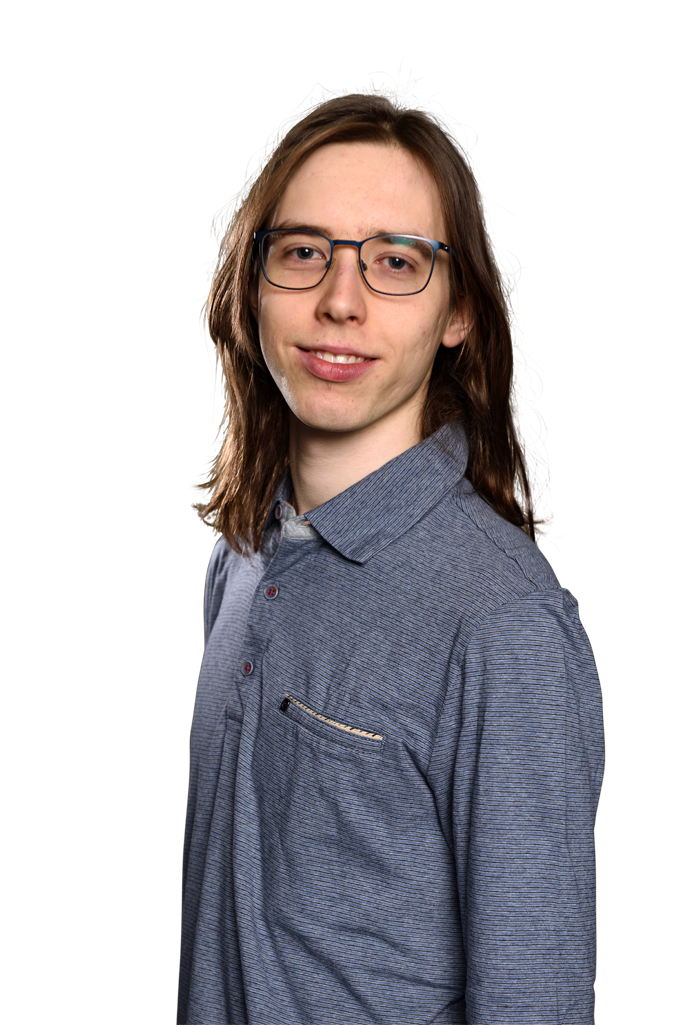 Engaging, exciting and educational, the optional Horizons module sound technology has been one of my favourite courses this year. The content aims to bridge music and science, starting with the basic physics and biology governing sound and our perception of it, before exploring further into resonance phenomena and the impacts of music on our cognition. We’ve also looked at the artistic side, learning to compose and analyse music with consideration to how anticipation and subversion govern emotional responses to music. Notably, this class has been a massive opportunity for discussion, gaining interesting perspectives from my classmates, lecturers and even visiting presenters who are innovating to change the technology we use to experience music.

The first aspect of the course, composition, has greatly influenced my perspective on performing and listening to music. In high school, I learnt to play piano, but this was focused on technique and reading notation. I never explored how to compose music. In the class, we analysed different pieces of music. Initially, the instructor guided us, before we were tasked with creating a presentation of a piece as a group.

These were quite interesting, as the pieces were quite varied including classical rock songs and film soundtracks. The piece my group chose was ‘All Along the Watchtower’ by Jimmy Hendrickson. He was a pioneer of using stereophonic phasing (panning sounds left-right) in recordings, as well as the use of strong tone distortion effects in rock. For me it was fascinating how many details we could pick up on in the development of tension in the song and the choices of instruments to build up atmosphere, as each member of our team worked on a different section of the song. One of my group mates even found out that the lower pitch notes would be more pronounced (brighter) in his pieces – in contrast to other guitarists – because he would use a right handed guitar and switch the strings around so he could play it left handed, meaning that the pickup was on the opposite side to normal.

Some of the other presentations were also very memorable, including Atmosphères by György Legeti, where instead of using set intervals of pitch, the piece is composed using what he termed ‘micropolyphoncis’ meaning it will transition smoothly across a range of pitches, giving a slow progression and strange ethereal sound. It is played by a large orchestra and was famously used in 2001 a Space Odyssey.

Links to my physics course

Another interesting part of the course was looking at resonant modes. This is important for music recording and playback as the air in a room will naturally resonate at certain frequencies as dictated by the wavelengths which are factors of the room’s dimensions. We even tried to generate the resonant modes of the classroom we were in and observed how the volume of the sound varies rapidly when moving only a short distance. More fascinating for me as a physicist, was looking at Chladni plate vibrations. Here, sand scattered on a vibrating plate collects at the nodes (stationary points). This creates a series of beautiful patterns, but as a physicist what I found most interesting is how difficult these patterns are to describe mathematically. A membrane vibrating has quite a simple set of resonances, as it is supported at the edges. Meanwhile, the case of a metal plate is much harder to solve, as it is self supporting and thus an example of what’s called a bi-harmonic oscillator.

Notably, one week we had a visit from Subpack, a company building innovative audio equipment in the form of a vest which allows the wearer to feel low frequency sounds through their chests. Their main clients at the moment are DJs and composers, who want to be able to work with music with loud bass, without having to use speakers or while protecting their hearing at a concert. However, they also have musicians who have been experimenting with the technology, using it to create pieces which exploit the particularly intimate possibilities of the technology. We were lucky enough to get to try out their equipment, which is definitely quite a unique experience. Recently, the company has also been looking at using the technology as a means for the deaf to experience music, as they can still sense vibrations through their body. For me the experience really highlighted how much bass contributes to many pieces of music and how my own choices of music have been significantly influence by using headphones which can’t reproduce lower frequencies.

Overall, it’s been a great experience. The students I’ve met on the course have also been great, contributing a whole range of perspectives and experiences. Generally the group has been really open and enthusiastic, with many people putting in considerable effort. The teachers are also fantastic, putting a huge effort into selecting course content, including the videos and the guests, as well as driving student discussion in class. Finally, the class has been an inspiration for me to get back into music; I’ve started playing piano again and have also taken an interest in the methodologies used to compose music.