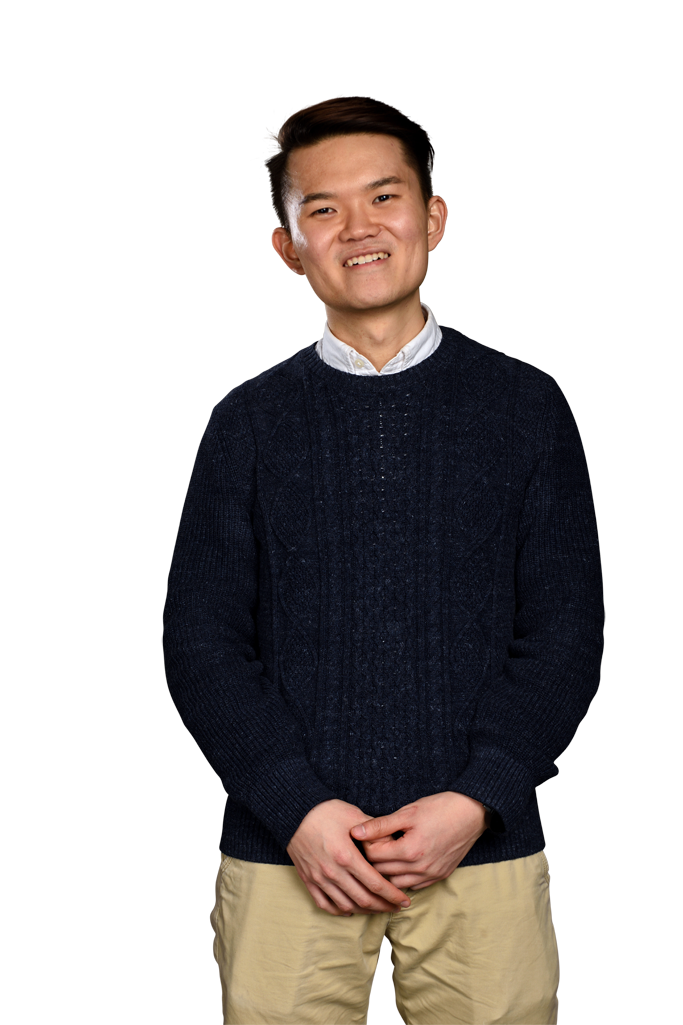 I’m sure this is your 100th time hearing, reading or watching anything that has to do with COVID-19 today, but many people have been asking me about the journey was like and was it safe. So, I’ve decided I’m going to write about what I had to go through to finally get back home (it’s a journey that spanned almost an entire month)!

So it first started off sometime mid-March. We finally started to take the whole COVID-19 situation more seriously. The numbers are growing exponentially by the day, all over the world. My parents (in Malaysia) are starting to worry as the numbers in the UK suddenly started growing extremely quickly. Before Imperial cancelled classes, my parents were already trying to persuade me to just skip them. It was only two more weeks until Spring break too. I had zero intention of going back because I loved how beautiful London was during Spring!

A few days later, when classes were finally cancelled, things started to look more serious. I decided it was better to return home as my parents were getting really worried. The flight ticket was at least twice the price of what I paid for last summer but there was nothing I could do about it. I was bound to leave about 2-3 days later so I scurried to pack my things (including all my books and boy were they heavy). The house was in a state of disarray if I had to find words for it. None of my housemates anticipated leaving so abruptly either.

Fast forward to 19th of March, I’m headed to Heathrow and it was packed. Everyone had PPE and some were sporting hazmat suits, even. I felt underdressed AHAHHAHA! My flight was from London to Abu Dhabi, then to Kuala Lumpur. I was lucky to have flown with Etihad as many of my friend’s flights were cancelled as governments around the world began restricting movements across their borders. The flight to Abu Dhabi was rather packed but most of the passengers had an empty seat next to them to help with social distancing. From Abu Dhabi to Kuala Lumpur however, the flight was super empty and most of the passengers were also Malaysian students (the Malaysian Accent stands out)! I could definitely feel that everyone felt tense and worried but the flight attendants were just incredible. They were super kind and caring, helping us feel safe. I’m not paid by Etihad to say this but if they’d like to, YES PLEASE!

I arrived in Kuala Lumpur on the 20th of March and commenced the 14 days of self-quarantine! I had the option to return home directly to Sarawak but first, my flight got cancelled and the only available tickets were too expensive (my life isn’t worth that much money AHAHAHHA). A little bit of context, Sarawak is on Borneo Island while Kuala Lumpur is on Peninsular Malaysia so the only way home was by flight. Then, the government hadn’t reinforced strict rules like today, so I could go anywhere I wanted as long as I quarantined myself. Now, anyone returning from overseas will be sent to designated hotels for 14 days strict quarantine. I spent the first couple of days at an Airbnb before I got broke. Thankfully some of my friends from Imperial were back in Kuala Lumpur too and we decided to quarantine together.

I realised that this blog is going to be a lot longer than I had planned, so I’ll leave the other segment where I talk about my quarantine experience (28 days total) in the next entry! Oh, another thing! My COVID test came back negative so now, I’m freeeeee!!!