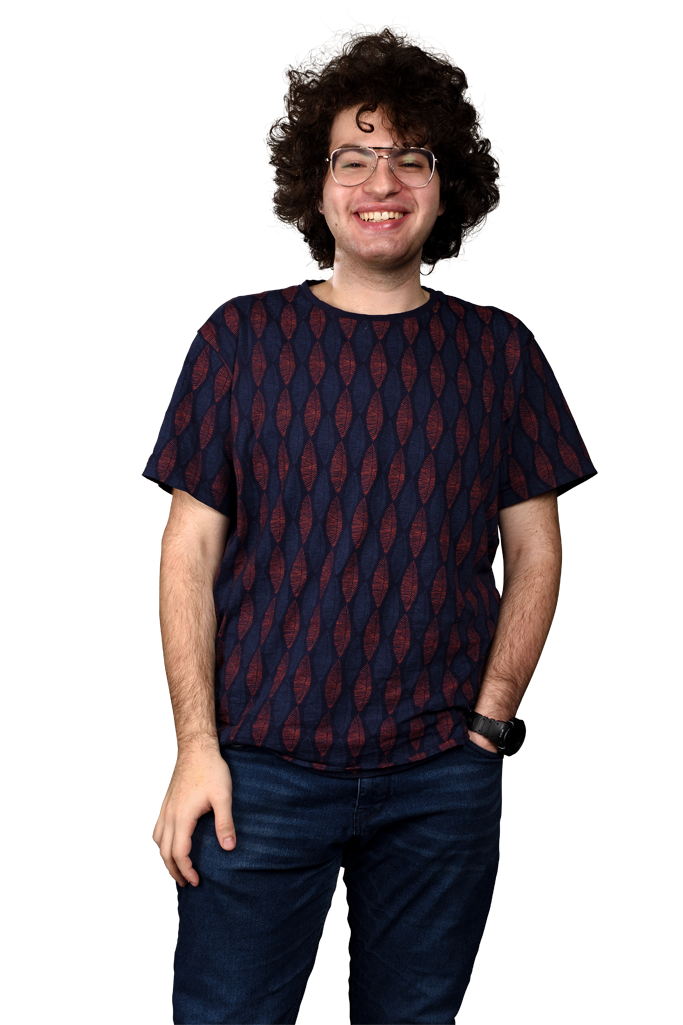 Yes, it is yet another corona-related blog. I hope you’re all okay during such trying times.

Clubs, Societies & Projects (CSP) are integral to the student experience at university. At Imperial, we have over 340 CSP. They are all run and led by students for students. I decided to write about how a CSP committee is elected usually elected and how elections occurred this year

The Clubs are mainly for sports. They play both competitively in London-wide and national leagues, and casually for social participation. Clubs is often used interchangeably with Societies which is a term used to describe any student group. Our societies have an immensely diverse range from departmental and academic to Arts to cultural and religious societies. Projects are student-led initiatives to support charities and undertake work in the community. Semantics don’t matter too much but the point is that there is something for everyone 😀

Back in precedented times

In previous years, CSP elections were run in one of the two following ways:

The number of members in each CSP determines the way the elections will take place.

During these unprecedented times

As you could have guessed. All elections are taking place remotely now. It is the Summer Online Elections season and some CSP still have vacant positions! However CSP who used to elect their new committees using AGMs, opted to running their AGMs over Zoom. I have attended a few Zoom AGMs and I can confidently report that the fact that they are remote now did not affect their integrity or fairness. In the light of the pandemic, committees adapted the best they can to ensure that their CSP do not suffer in the upcoming year.

I hope this has been somewhat informative!