In conversation with: Thibaut Jombart, Lecturer in Genetic Analysis 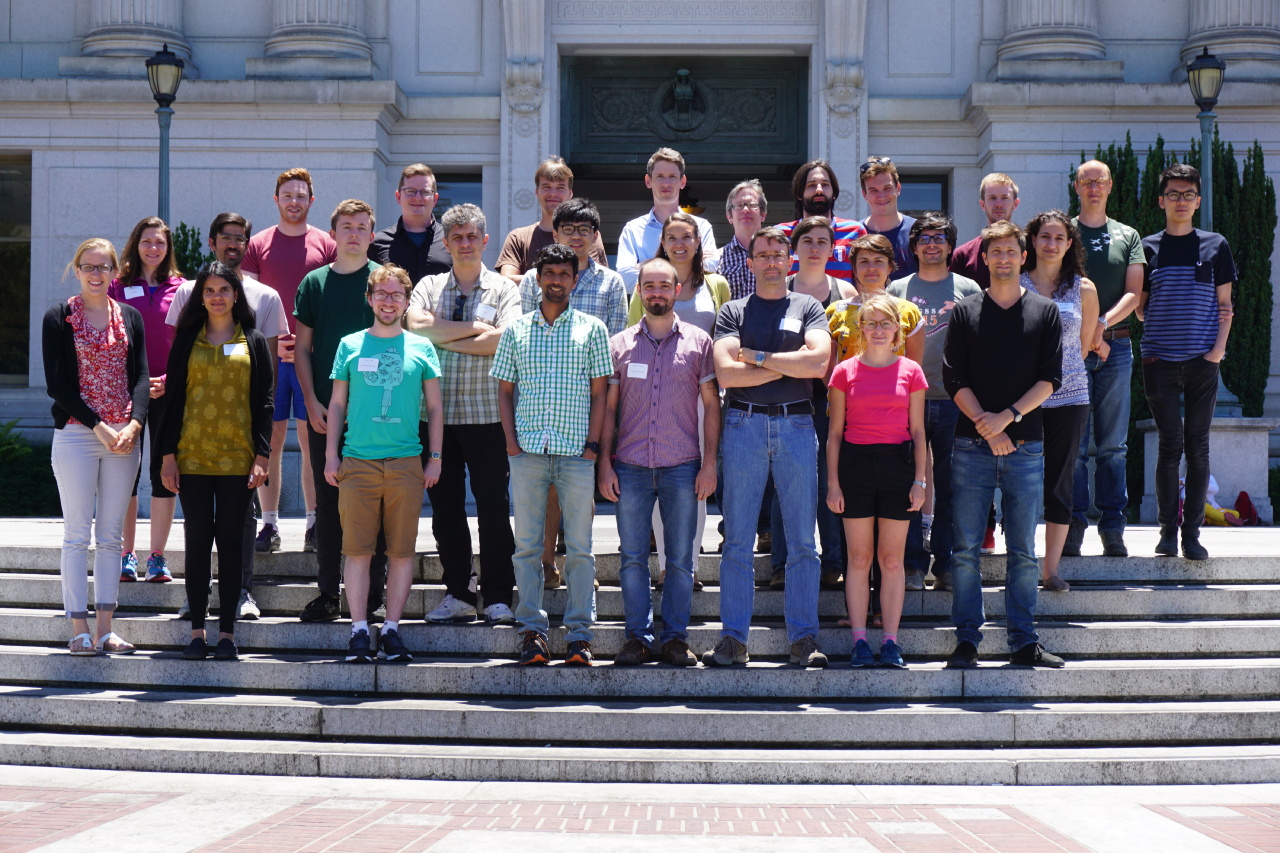 I organised a hackathon (i.e. a coding workshop) called ‘Hackout 3’, which was funded by the Medical Research Council (MRC) and Health Protection Research Unit (HPRU). The event brought together epidemiologists, stakeholders from public health institutions, and members of the public (professional computer programmers) to develop new statistical tools for disease outbreak analysis and response.

What were you trying to achieve with the hackathon?

Professional software developers were expected to raise the quality of the software produced, and ensure that cutting-edge technologies were used.

Recruitment followed two channels: via personal invitation of eminent members of their respective communities (academic, public health, programming), and by application through an online form hosted on a website. People were directed there via advertisements on various public forums and existing mailing lists and Twitter. Some people also got in touch after hearing about the hackathon by word of mouth. 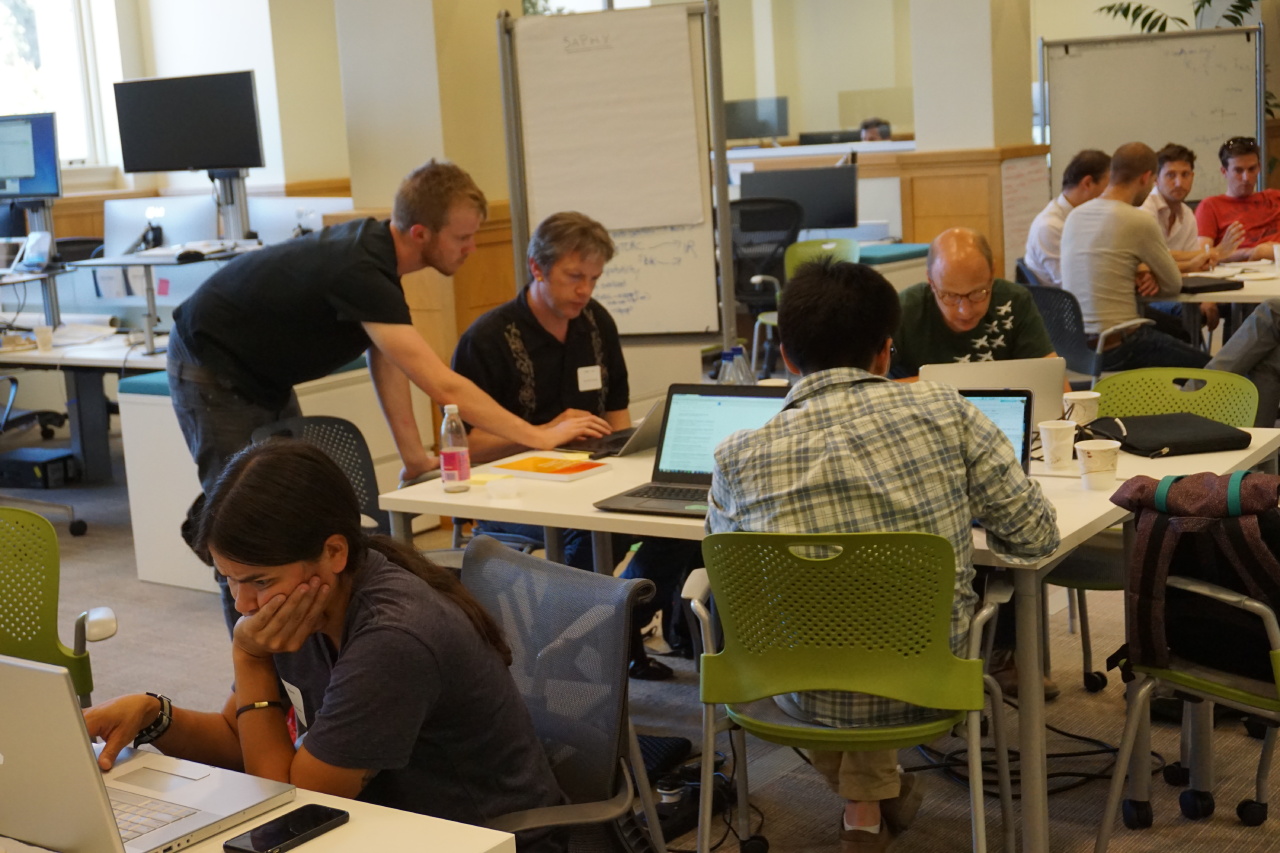 Were the people you recruited given any training?

No formal training was provided for the hackathon, though people learnt new things through the contact and exchange with other people from different backgrounds.

The expected impact was realised: our collaborative work was drastically improved by contributions from these members of the public who were also professional developers. 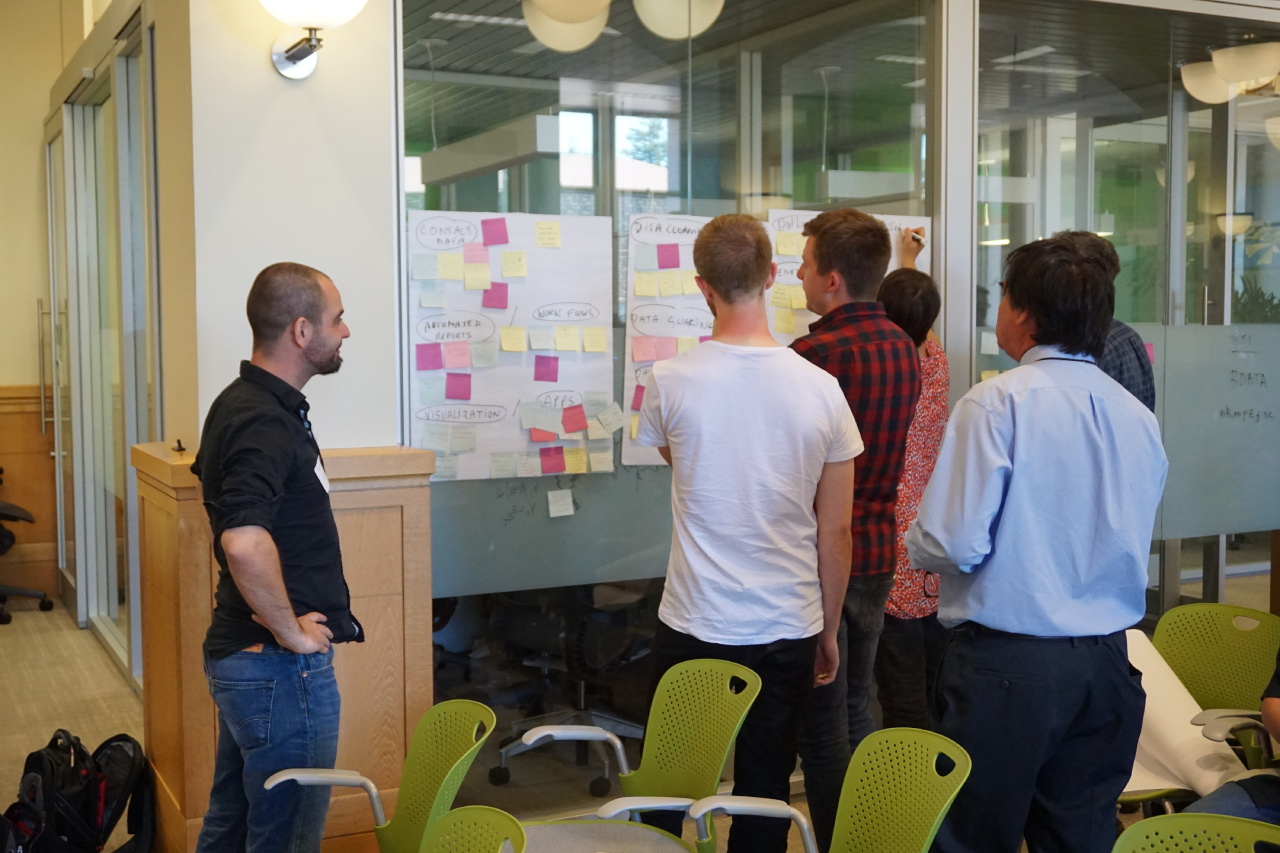 What impact did it have on the people involved?

The impact this hackathon event had on members of the public varied widely across people: some seemed put off by interactions with scientists and public health officers because of a lack of common language, and some were deeply interested in these interactions and ended up shifting their career towards more collaborations with research and public health institutions. 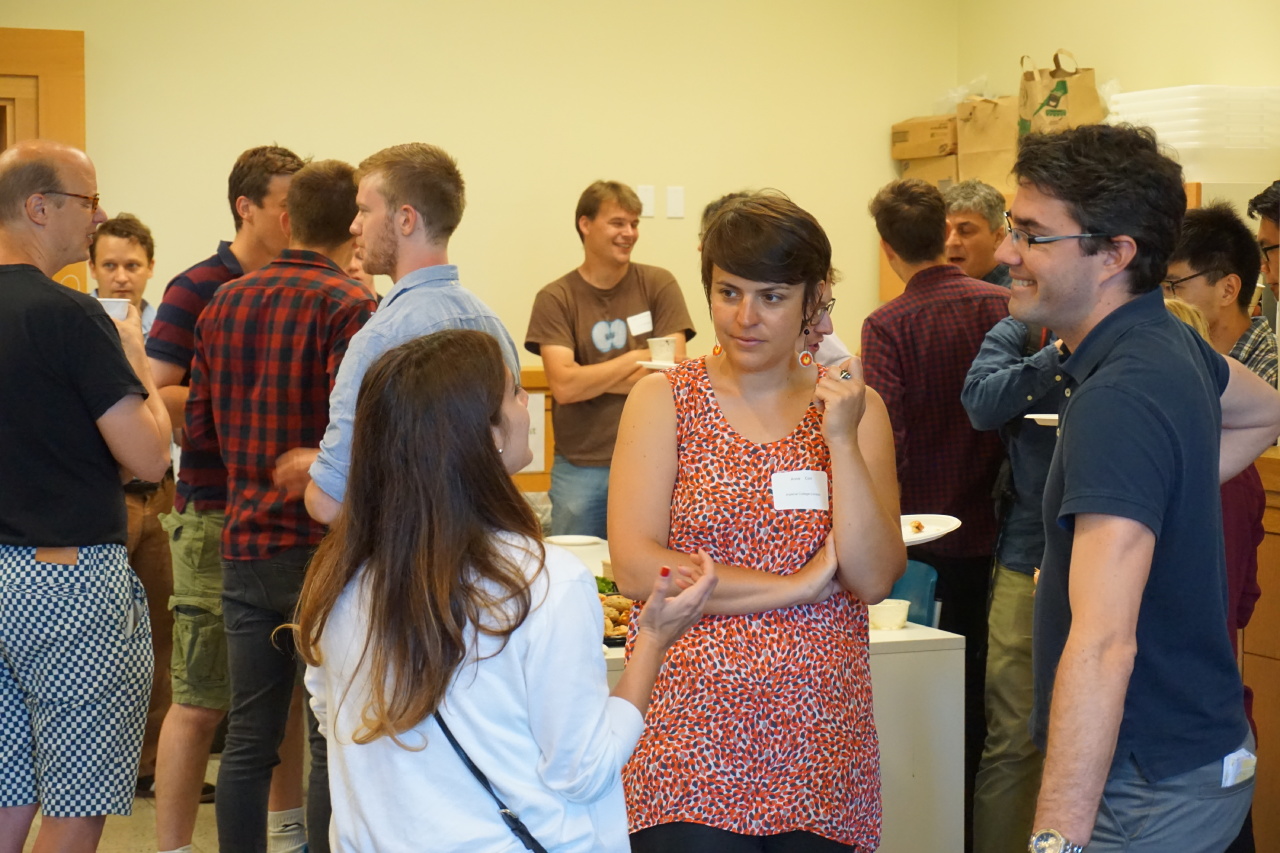 What was the most challenging part of doing PPI and how did you overcome it?

Dialogue between people with non-overlapping backgrounds is a challenge. Making people aware of this difficulty and adjusting expectations accordingly seemed to facilitate further interactions.

Define expectations early on: what do you expect from the public involvement, who contributes what, and how. Also try to facilitate communication between people with different backgrounds. One way could be to ensure there is a “translator” between the different types of stakeholders who effectively speaks both of their languages. Highlighting awareness of these differences early on seems essential, but could also be facilitated through social events and collaborative tasks.

This event led to the creation of the R Epidemics Consortium (http://www.repidemicsconsortium.org/), which keeps attracting members of the public as well as public health officers and epidemiologists. Further similar Hackathon events have taken place since. 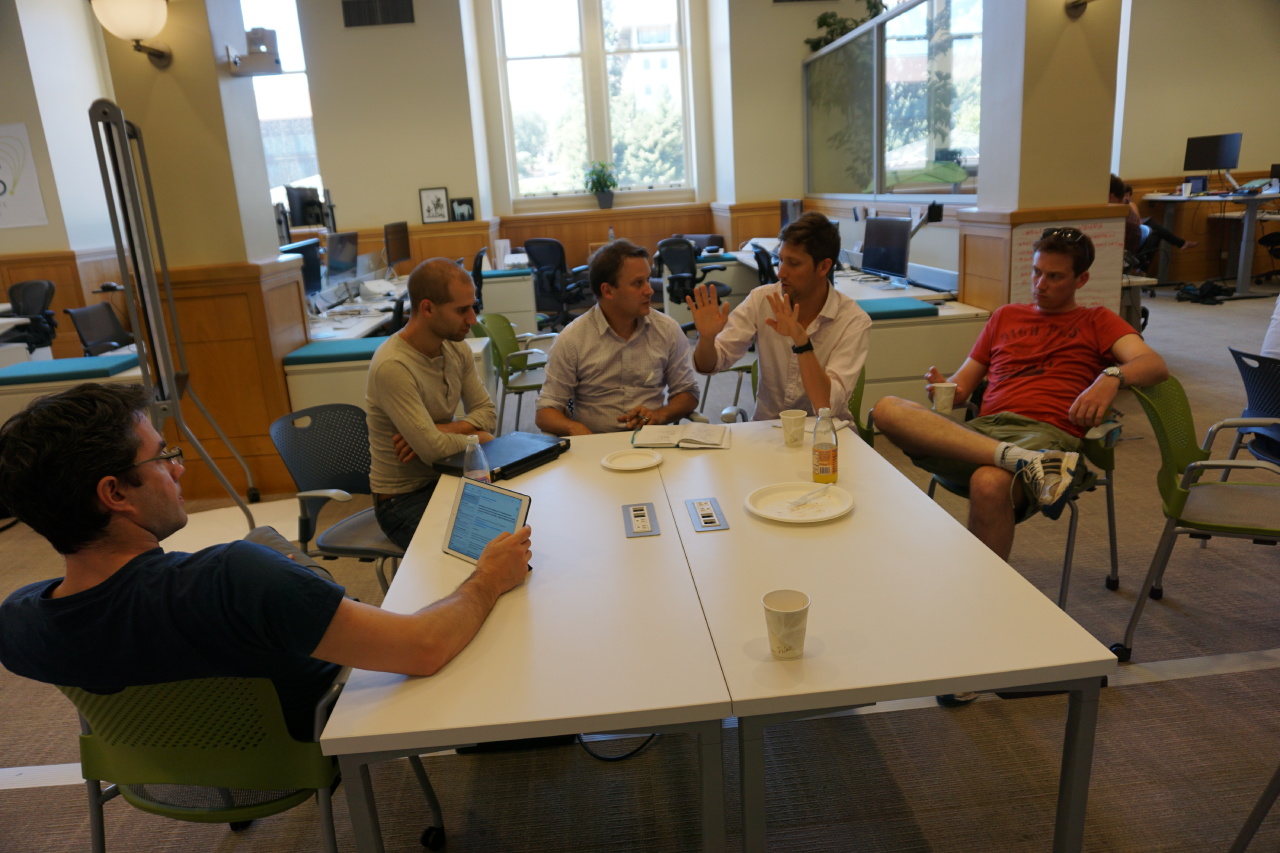 Additional case studies can be found here. If you’ve got a public involvement story you’d like to share, please get it touch.