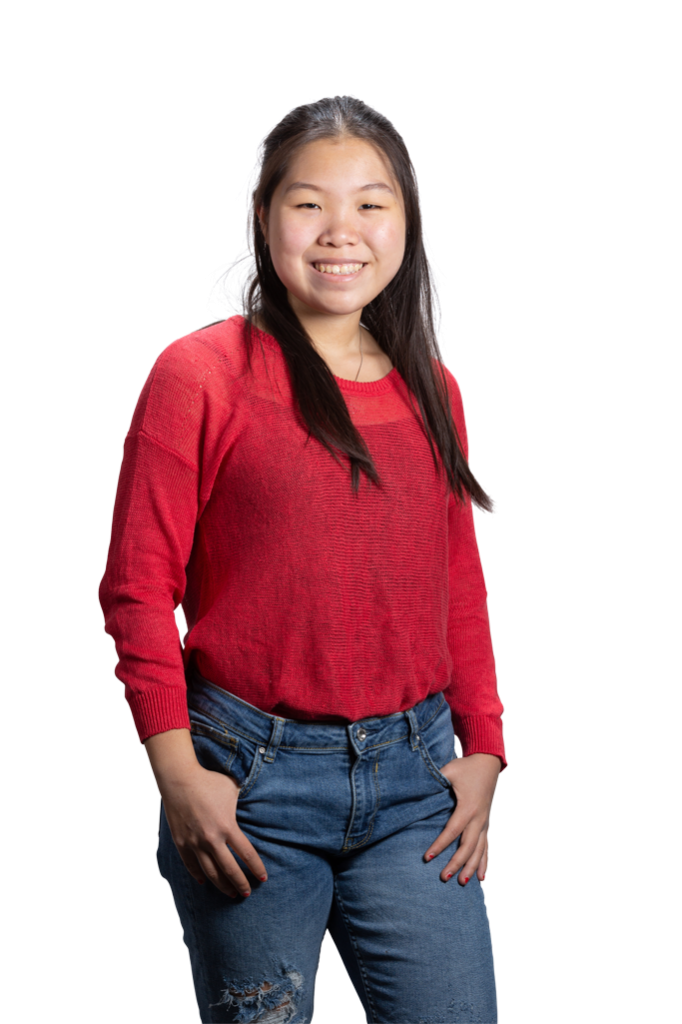 Located in South Kensington, Imperial is so close to all the best things in life. I wouldn’t imagine myself anywhere else. Here is the three things that kept me going even when uni life is hard.

Can I just emphasise that Imperial is not easy (Nobel prize winners aren’t build by living an easy life). For me, working out is a temporary escape from my study. Since Core Collective is 20 minutes away from uni, it has got to be one of my favourite way to sweat (hot trainers also helps *facepalm emoji*).

Can I just say that whoever says Oxford Street is the best shopping street in London is seriously disturbed. There is nothing more relaxing than walking down Sloane Street and trying on a few dozen pairs of Saint Laurent or window shopping at Bvlgari. P.s. not everyone’s list of fun things to do, but this is what makes my life at Imperial sunshine and rainbows.

You know the saying: do the things you have to do until you can do the things you want to do. This saying applies hugely during my study. To be honest, all I want to do is build bridges and skyscrapers. But without the proper knowledge, guess the probability of it crashing down.