My career in higher education has spanned over 20 years and has been positively influenced by my undergraduate personal tutor Dr David Faraday, who has continued to inspire and empower me since we first met.

When I went to study Chemical Engineering at the University of Surrey, I did so as an incredibly shy and nervous eighteen-year-old. I was plunged into a whole new world of studying and lectures not long after experiencing a family tragedy, and having done less well than I would have liked in my A-Level exams.

As I was finding my feet at university, I was lucky enough to be assigned Dr David Faraday as my personal tutor, who has been an inspiration in chemical engineering ever since our first meeting. He was generous with his time, something of a precious commodity to a probationary lecturer, as he was then. He always listened carefully and provided good advice, laying the groundwork for my own approach to tutoring when I began working with my first students.

“The support I received from my personal demonstrates just how important having a good mentor is, and the potential it has to positively impact a student’s academic career.”

As my tutor he encouraged me to challenge myself and get involved with volunteering opportunities alongside my studies, which helped develop my skills and build confidence. At first I was nervous and felt out of my depth, but I soon discovered several talents and began to have faith in my own capabilities. One of my first volunteering roles involved being the first year undergraduate representative.

Dr David Faraday’s support was even more valuable given that I’m an ethnic minority woman who studied chemical engineering over twenty years ago – when it was an even more male-dominated subject. 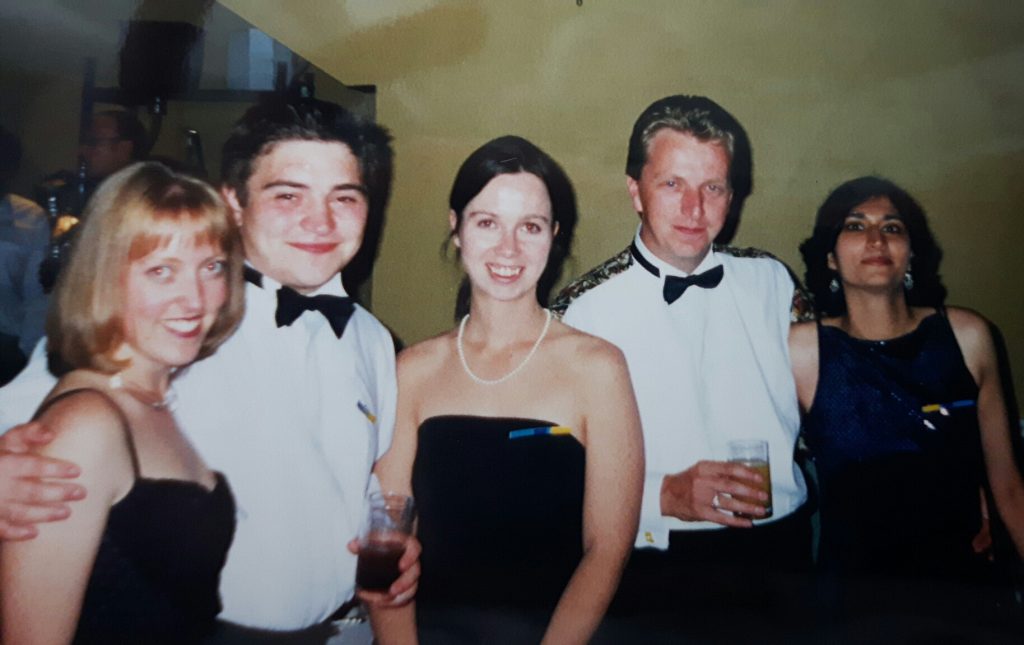 By the time I finished my four-year undergraduate degree I had served on the Chemical Engineering Society, acted as the departmental Student Representative to the Academic Board in Engineering, and won the year prize known as the Surrey University Chemical Engineering Reunion Prize, for exceptional personal and professional development – a significant achievement for the shy eighteen-year-old who had first walked through the university doors.

“His faith in me gave me the courage to apply for the role and take myself far outside my comfort zone.”

I confess to having not been a particularly good chemical engineer; while I enjoyed the maths and was good at it, I was fairly average at everything else. My tutor encouraged me to develop other interests, such as the education of chemical engineers and how the right type of learning opportunities and environments can create a positive student experience; as they had done with me.

The opportunity to explore this interest further presented itself when Dave took up the position of principle investigator of a major Higher Education Funding Council for England (HEFCE) grant in the 1990s, which funded a £250,000 project across four chemical engineering departments in England to explore the development of transferable skills in chemical engineering students.

In the age before mobiles, Dave called me at home just after I graduated and suggested I interview to lead the project. I was hesitant at taking on such a large-scale piece of work; I had only just graduated and felt as though I lacked the experience to fulfil the role. However, he was adamant I was more than capable of succeeding and his faith in me gave me the courage to apply for the role and take myself far outside my comfort zone. 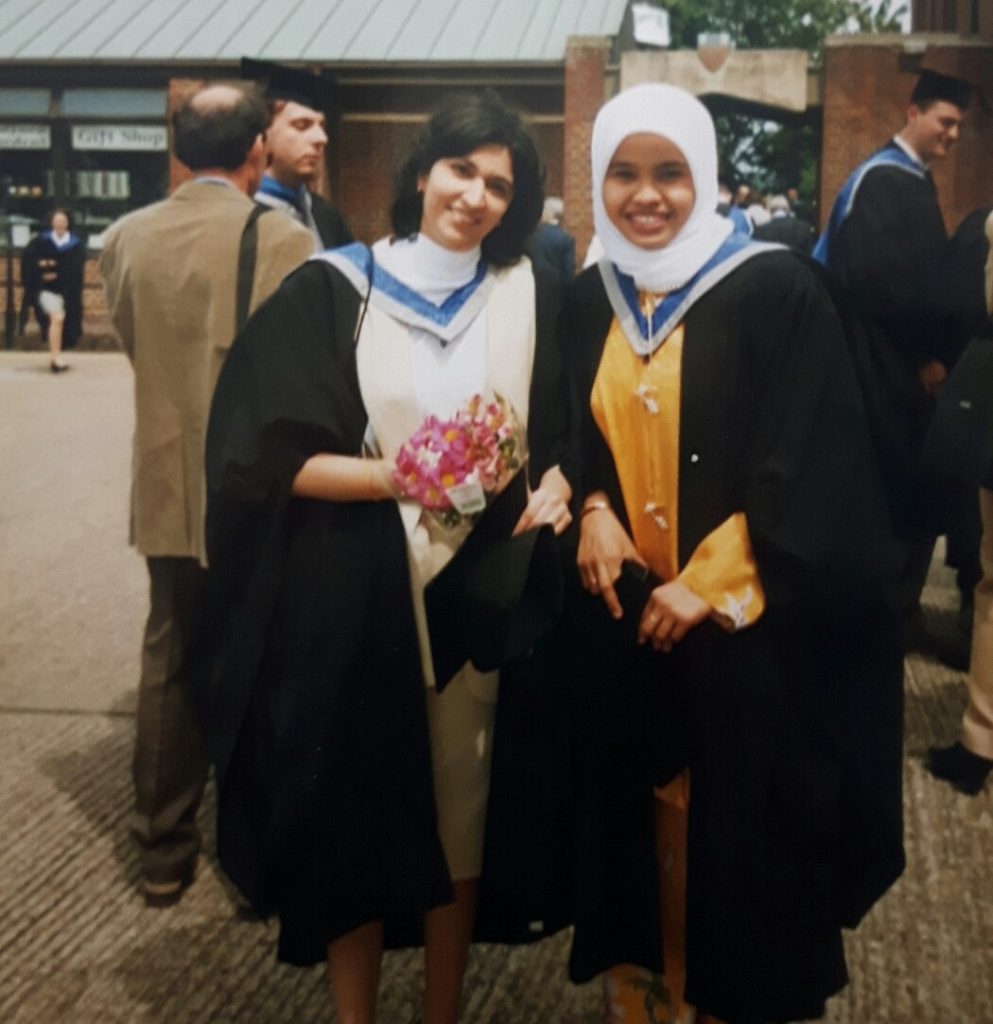 “It was the stepping stone I needed to begin believing in myself.”

From this opportunity developed other opportunities, and my own perspective of myself began to shift quite substantially. By the age of thirty I was running an academic programme at King’s College London on academic practice. I now work as a senior strategic teaching fellow, mostly working on curriculum review, and was recently appointed a judge for the Queen’s Awards to voluntary services.

None of this would have been possible without the sense of self confidence I have developed, and my belief in my own capabilities. A large of part of this is attributable to the support from my personal tutor who inspired me to take and create opportunities, to be more confident in myself, and to believe in my own talents and skills.

And this is the advice I would give to any aspiring female engineers – believe in yourself, challenge yourself, and make the most of any opportunities available to you.