This special day was created by the United Nations in 1999 to recognise efforts of the world’s youth in enhancing global society.

The theme of this year has been put forward by the UN as “The Road to 2030: Eradicating Poverty and Achieving Sustainable Production and Consumption”.  In my opinion this theme sets out an over-ambitious agenda, and many of our International Youth might feel overwhelmed by the responsibilities it implies.  It represents a far-reaching goal, not only for “Youth”, defined as 15-24 year olds, but for people of all ages.

Eradicating poverty? Since when have adolescents shouldered the burden of poverty eradication? What influence do they have on sustainable production and consumption, when too often they are victims of child labour themselves and their consumption is determined by powerful industries and the politics and expectations of the societies in which they happen to grow up?

However, there are many examples of important contributions of “International Youth” that ought to be acknowledged and celebrated on August 12.  In many resource-poor settings, adolescent girls and boys work tirelessly for their families to at least contribute to the amelioration, if not eradication, of the poverty in their individual households. Many are exploited in doing so, sacrificing their own educational opportunities.

In countries affected by HIV, Ebola or wars, to name just a few curses, older siblings look after the younger ones when their parents are no longer around, be it due to illness or conflict. These young people are entirely in charge of production and consumption within their immediate reach, even though their choices may be quite limited.

In schools and universities up and down the country in the UK, our “Youth” is engaged in social change, in environmental issues and caring for others, even though most people might think adolescents spend their day doing pretty much nothing or hanging out on social media, with or without their computer games.

I am always amazed by the initiatives taken by our medical students here at Imperial, where I meet at first hand young people who come out and work in a number of our international health projects with the full enthusiasm of the “youth”. They set up small charities, engage with communities at the grass root level, all with infectious energy and with significant impact.

We should also be celebrating International Youth day today to honour, for example, the amazing achievements of young people in sports at the Olympic Games in Rio.

This is a festival celebrating superb young athletes who have worked for this moment for the better part of their lives. It also marks the resilience of many who have overcome the most amazing obstacles en route to personal success.

For the first time a team of refugees is represented at the Olympics, selected “to send a message of hope to all the refugees of the world”. Let’s not forget how many of them are young people. Amongst them is a young swimmer from Syria, Yusra Mardini, who saved the lives of 20 people by dragging a capsizing boat behind her through the open waters of the Mediterranean for three hours after fleeing Damascus and the conflict in Syria.  A team of the so-called “Lost-boys” (and girls!)  from South Sudan, living and training in Kenya for years, unsure if their families were still alive. Or the Brazilian gold medalist in Judo, Rafaela Silva, who grew up in one of the most disadvantaged neighborhoods in Rio de Janeiro.

These young people stand tall as examples of what can be achieved by “International Youth”.  They deserve to be celebrated. No doubt they will be role models for many other young people.

Whilst this year’s theme emphasises a cross-sectoral approach to sustainability and the social, political, economic and environmental inter-linkages needed to achieve it, we must not place such responsibilities at the feet of young people, but instead celebrate with them the contributions they are already making.

As Dietrich Bonhoeffer said “The test of the morality of a society is what it does for its children”. On International Youth Day we should therefore first ask ourselves what we can do for them. 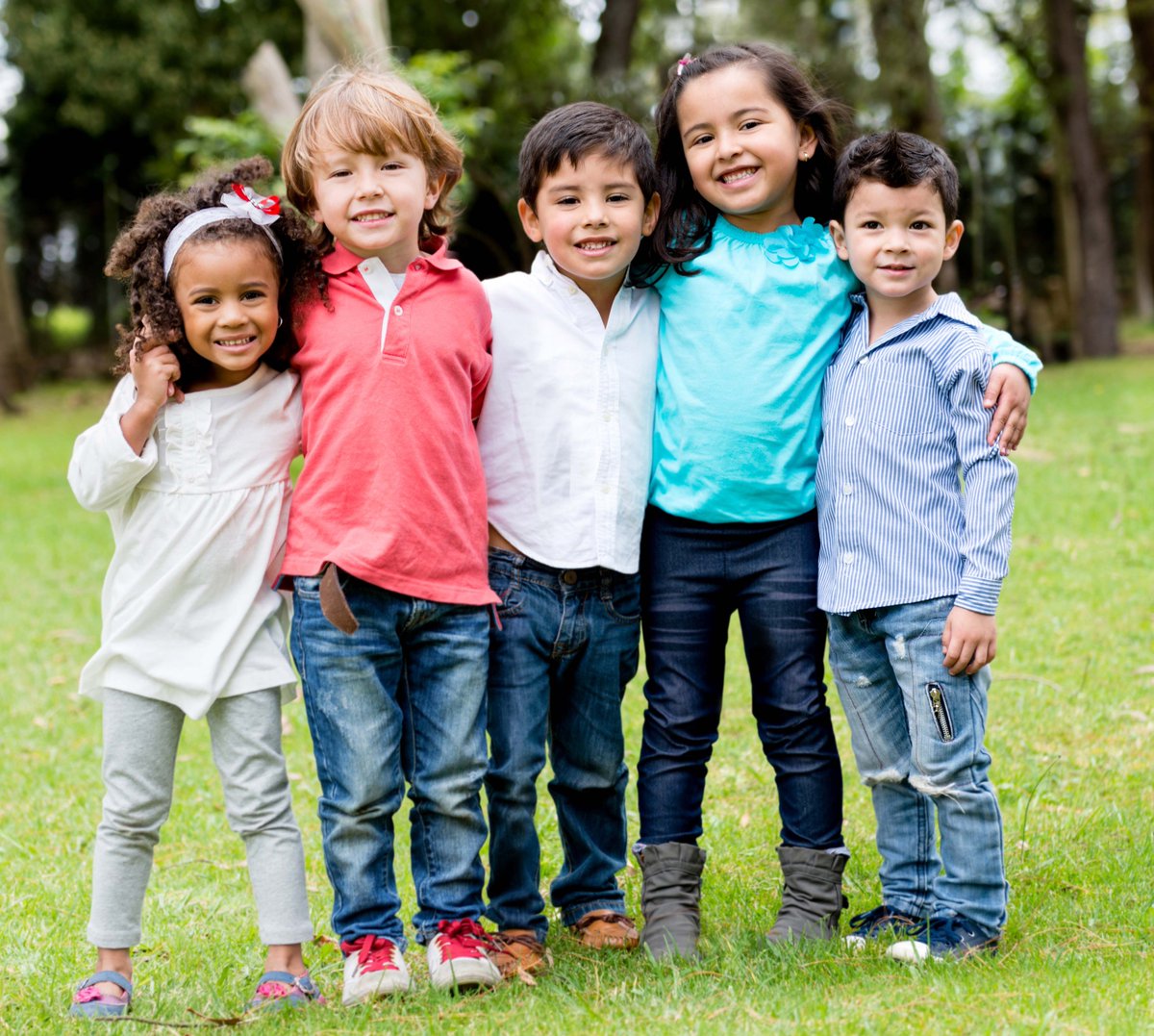