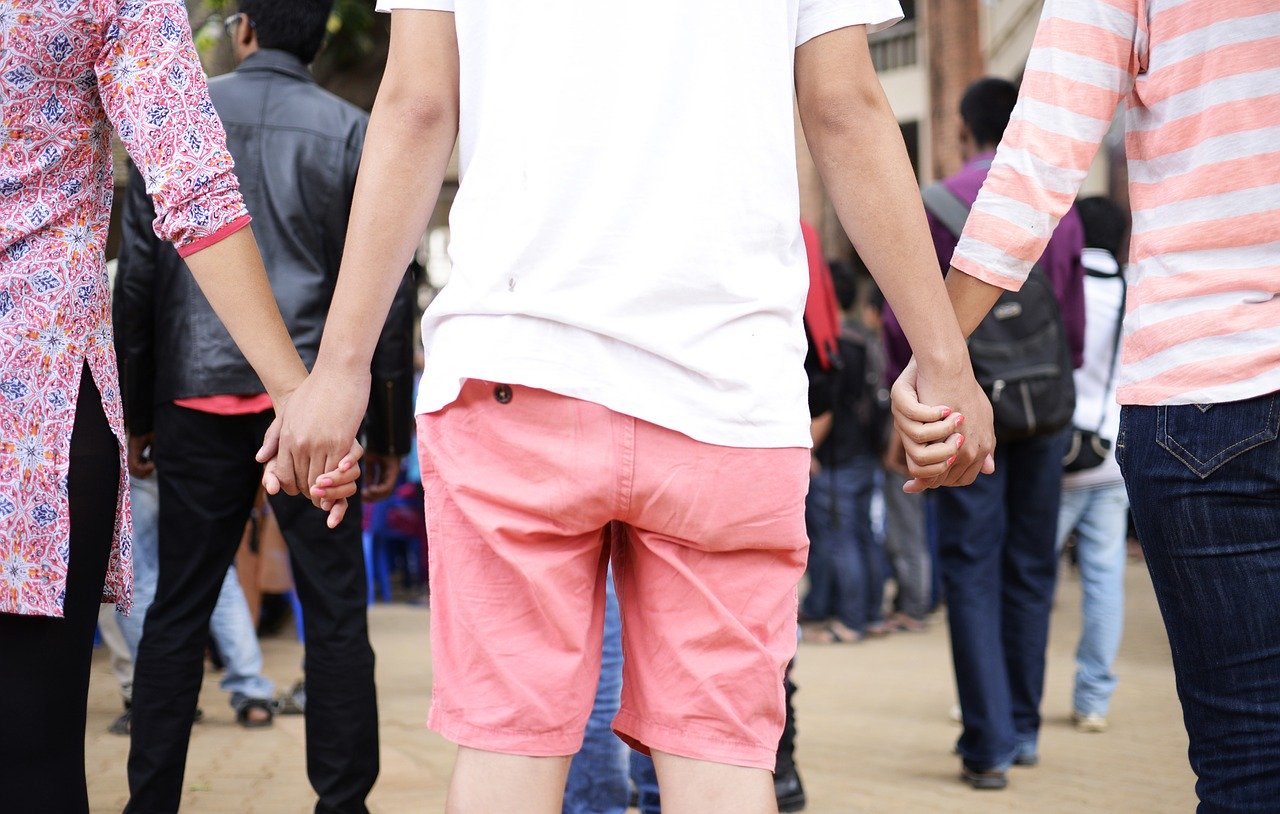 It’s December, sweaters brandishing pompoms and sparkles are being obnoxiously paraded around offices, the scent of mulled wine and roasted chestnuts oozes from street corners, and that nostalgic Coca-Cola advert is back on television. These can only mean one thing: Christmas is just around the corner.

For many of us, this is an exciting and eagerly-awaited time of year that brings happiness, closeness and reconciliation. While for others, the festive season and the stresses and strains that accompany it is a recipe for mental ill health, and can exacerbate conditions such as anxiety and depression.

So as feelings and festivities grow, we can use this time as an opportunity to reflect, consider others and think about what needs to be done to improve mental wellbeing. Not just at Christmas, but to bring forward a brighter future for all people affected by mental illness.

To make a start, the Institute of Global Health Innovation (IGHI) spoke to one of our scientific advisors, Mr Hutan Ashrafian, who shared his thoughts and expertise on this complex subject.

Why can this time of year take a toll on people’s mental wellbeing?

“One of the main reasons is that loneliness becomes accentuated in people who are already lonely. Their feelings of loneliness become heightened for reasons such as the media coverage of togetherness and family time, people being happy, sharing presents. There’s a societal expectation that everyone will, by definition, be happy. It’s almost inflexible to people being sad or suffering from depression and loneliness.”

Do you think more needs to be done to raise awareness of mental health – not just at Christmas but more broadly?

“It’s a heart-wrenching concept that we stigmatise the source of the biggest loss of “healthy” life years in our society – mental health. Recent reports have shown that the global burden of mental health is increasing, with around 4% of people affected by depression and 3.6% by anxiety. The worldwide cost is in the order of a trillion dollars, yet only around 1-6% of all healthcare spend is on mental health. So ultimately yes, it’s a persistent problem that’s stuck under the carpet, and one that we recently highlighted in our report on anxiety and depression from the World Innovation Summit for Health.

“At this event, the most decorated Olympian of all time, Michael Phelps, gave a talk where he discussed how despite his success, he experienced some very tough times of mental ill health and found it very hard to open up to people. This exemplifies that people from all professions, backgrounds and age groups can suffer from mental health problems, yet research shows that in many countries it’s still massively stigmatised.”

What can we do to get mental health higher on the agenda, then?

“We need to destigmatise and have an open society where people can freely talk. But to get mental health higher on the priority list, there needs to be a greater understanding of the fact that it is such a huge source of disability. Just because it affects the brain, that doesn’t make it any less real than any other diseases.

“In fact, many illnesses come hand in hand with mental health issues, which shows that mental health should get equal attention. So much of the money that’s being put towards certain diseases could also be packaged to cover the mental health problems that can accompany them.”

But it’s not just down to governments, healthcare workers and policy-makers; how can we help those around us?

“Most of our day-to-day interactions happen at school or at work, so the onus is also on schools and industries to think about their environment so that pupils and staff are equipped to look out for one another. Sometimes colleagues know one another better than certain family members, so it’s something we shouldn’t take for granted.

“And support doesn’t need to be extreme; it could start with informal meetings such as chats with friends or colleagues, and then escalate if necessary to more formal counselling or psychiatric treatment. This is called stepped care, and it’s one major thing we highlighted in our WISH report.

“Another brilliant example is called task-sharing, which was made famous recently by Zimbabwe’s ‘friendship bench’ initiative. Trained elderly people would sit on benches and people could come and talk to them about their problems, and now the idea is opening up in schools where more experienced students and teachers are doing the same. Already there’s evidence that it’s having a positive effect.”

Clearly there’s much to be done, and it will take more than a wave of a magic wand to see much-needed improvements. But if you could have one wish granted this Christmas that could bring positive change for people’s mental health, what would it be?

“If people are having problems with their mental health, or symptoms of mental illness, they should be able to just go and talk to someone about it, at any time. There would be no worry of implications, stigma or judgment.”