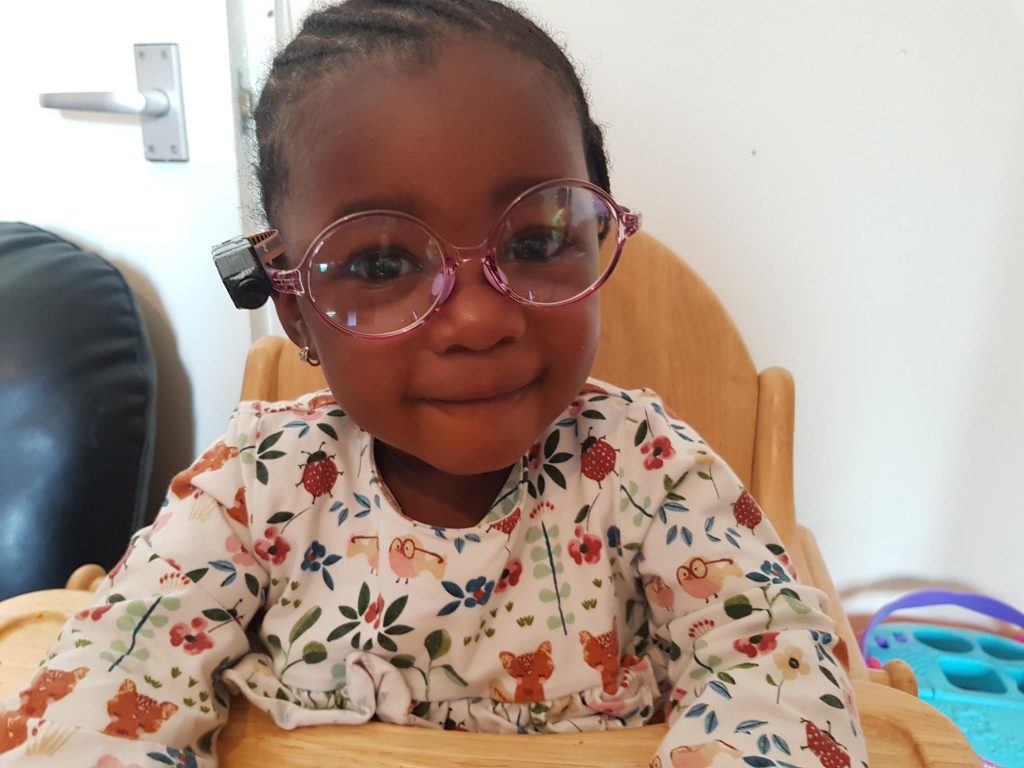 By Dr Modou Jobarteh, Research Associate in nutrition and dietetics

The fact that there are still individuals, families and communities still going to bed hungry every night is arguably the biggest failure of our generation.

Despite huge technological progress in agriculture and crop breeding, devastatingly, hunger continues to ravage far too many in the world. The Food and Agriculture Organisation (FAO) of the United Nations estimates that more than 820 million people have insufficient food and many more consume diets poor in essential minerals and vitamins, contributing substantially to a rise in diet-related diseases.

One cannot argue that there is not enough food to feed the world’s 7.7 billion inhabitants. In fact, there is enough food, but the failure lies in the distribution line; the ability to distribute equitably the world’s most invaluable resource. Food.

Food availability sits at the fulcrum of the equality scale. Sometimes the difference between being wealthy or poor, thriving or surviving, healthy or sick and in societal context, equal or unequal, comes down to the food available in the community you grow up in. Food insecurity forces a person to become a servant of their stomach instead of being the master of their mind and imagination. On World Hunger Day, it is important to reflect on the failures of the current food system and forge a way ahead to a hunger-free world.

While hunger remains a global problem, the bulk of the problem resides within the world’s poorest populations, many of which live in low-and-middle-income countries. In these populations, hunger and malnutrition/undernutrition disproportionately affect women, children and adolescent girls.

Science continues to highlight the negative consequences of undernutrition on the health and wellbeing, both in the immediate and long-term. Not only of the individual, but the unborn generation, too. Not taking in enough protein or calories (protein-energy malnutrition) during pregnancy and early infancy is associated with growth failure. This can lead to stunting, wasting and underweight. And a deficiency in dietary vitamins and minerals (micronutrient malnutrition, also called ‘hidden hunger’) during the same period is linked with poorly developed organs, most notably the brain. This can contribute to lower mental ability and performance in school, lower earnings and poverty in adulthood.

Such evidence creates a compelling case for urgent action. We need to at least protect at-risk populations from undernutrition, by implementing evidence-based strategies and policies.

My research focuses on understanding the nutritional status of people in low-and middle-income countries. This aims to provide the evidence we need to guide the formulation of targeted interventions and policies to reduce undernutrition.

It’s well established that not taking in enough of the foods we need is linked to undernutrition, but significant data gaps still exist in knowing the full extent of nutritional deficiencies in the developing world. For example, we don’t fully understand the energy, protein, fat, mineral and vitamin content of most indigenous foods or how much of these key nutrients people are obtaining from their food plates. It begs the question; how do you eradicate undernutrition if you do not fully understand the scale of the problem? Assessing dietary intake is critical to understanding populations’ nutritional status and how what people eat habitually contributes to undernutrition and the illnesses that come with it.

Food for the future

Through funding from the Bill and Melinda Gates Foundation, my research is developing an innovative, objective and low-cost method of assessing population dietary intake, using wearable camera devices. These passive devices, worn on a pair of glasses, button or earpiece, use a sensor to detect food intake and a micro-camera to take images of food that’s being eaten. Custom AI software then analyses and recognises the food, estimating its volume and nutritional content, all without input of the wearer. That means we’re not relying on self-reporting of food intake, which is notoriously unreliable. The devices are currently undergoing validation in studies in London, Ghana and Kenya.

My hope for the future is to see all forms of malnutrition eradicated in the world. To witness a hunger-free world in my lifetime. But I am fully aware that that is unattainable without investment into the kind of research that we and other people around the world are doing.

Dr Modou Jobarteh is a Research Associate in Imperial’s Nutrition and Dietetics Research Group, and his work is affiliated with our Centre of African Research and Engagement (ICCARE).