Over the last 20 years, Singapore has become a medical research hub with global reach. The current focus is placed on translational research to close the gap between basic clinical research and patient care. Despite the growing worldwide adoption of public involvement in research, the role of Singaporeans in research is still limited.

I am a third year PhD Candidate at the Lee Kong Chian School of Medicine, Nanyang Technological University (NTU) in Singapore, exploring the potential for public involvement (PPI) in research in Singapore. Co-supervised by Professor Helen Ward, Director of the Patient Experience Research Centre (PERC), I have been working with PERC to learn from their wide experience in building capacity for public involvement amongst researchers and members of the public.

The PPI Café was piloted as a new public involvement methodology at the 2018 Imperial Festival and is now being tested in West London. Its aim was two-fold: firstly, to give the public a ‘taste’ of involvement as they contribute to real-life research projects; and secondly, to experiment with creative involvement methodologies to reach a wider and more diverse public.

Although public involvement is not an approach commonly used in Asia, we believe that its orientation can be equally useful in Singapore when adapted to its culture and practices. 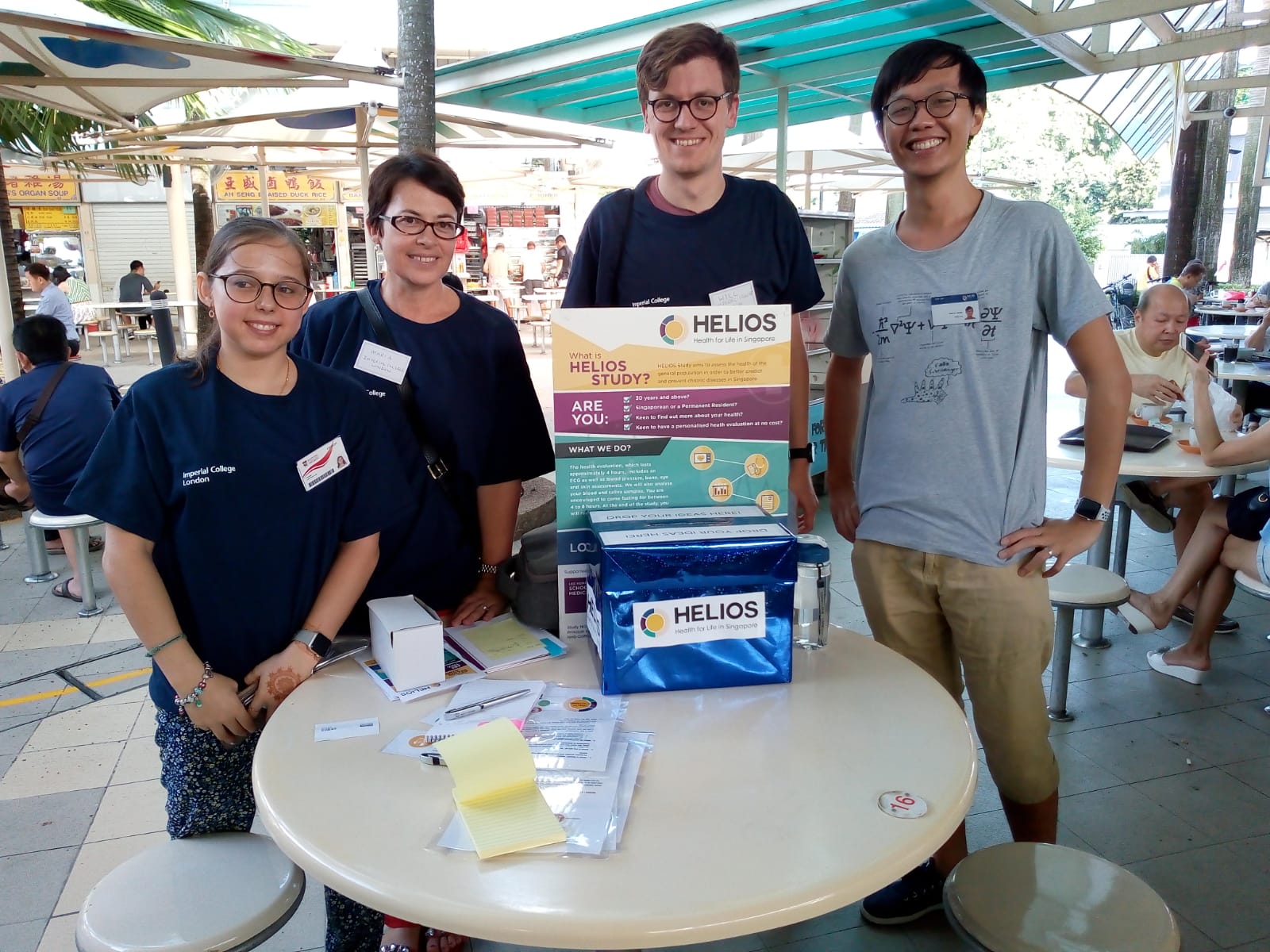 What did we do?

The team in London chose the café as an environment where people would feel comfortable to discuss research openly. In Singapore, hawkers are much more accessible to the wider public than cafés. Hawker centres are a one-stop destination with a variety of high-quality and hygienic food at reasonable prices. They are favourite spots for local food, typically found in city centres, public housing estates or transport hubs. For these reasons, we decided to adapt the PPI Café methodology to a Public Involvement Hawker.

We partnered with a local study and, together, set three questions (refer to cue cards below) that the researchers wanted public input on. These questions were printed on cards so that members of the public could read them if needed. We also had a card giving an overview of the research study.

Our team consisted of myself, an epidemiologist from the study, two public involvement practitioners from PERC with experience of the PPI Café, and a member of the public. In a multi-ethnic context like Singapore (four official languages and several dialects), it was important to cover as many of those languages as possible within the team. The researcher could speak Indonesian and Malay, and the public member public involved could speak Mandarin and Chinese dialects.

What did we learn? 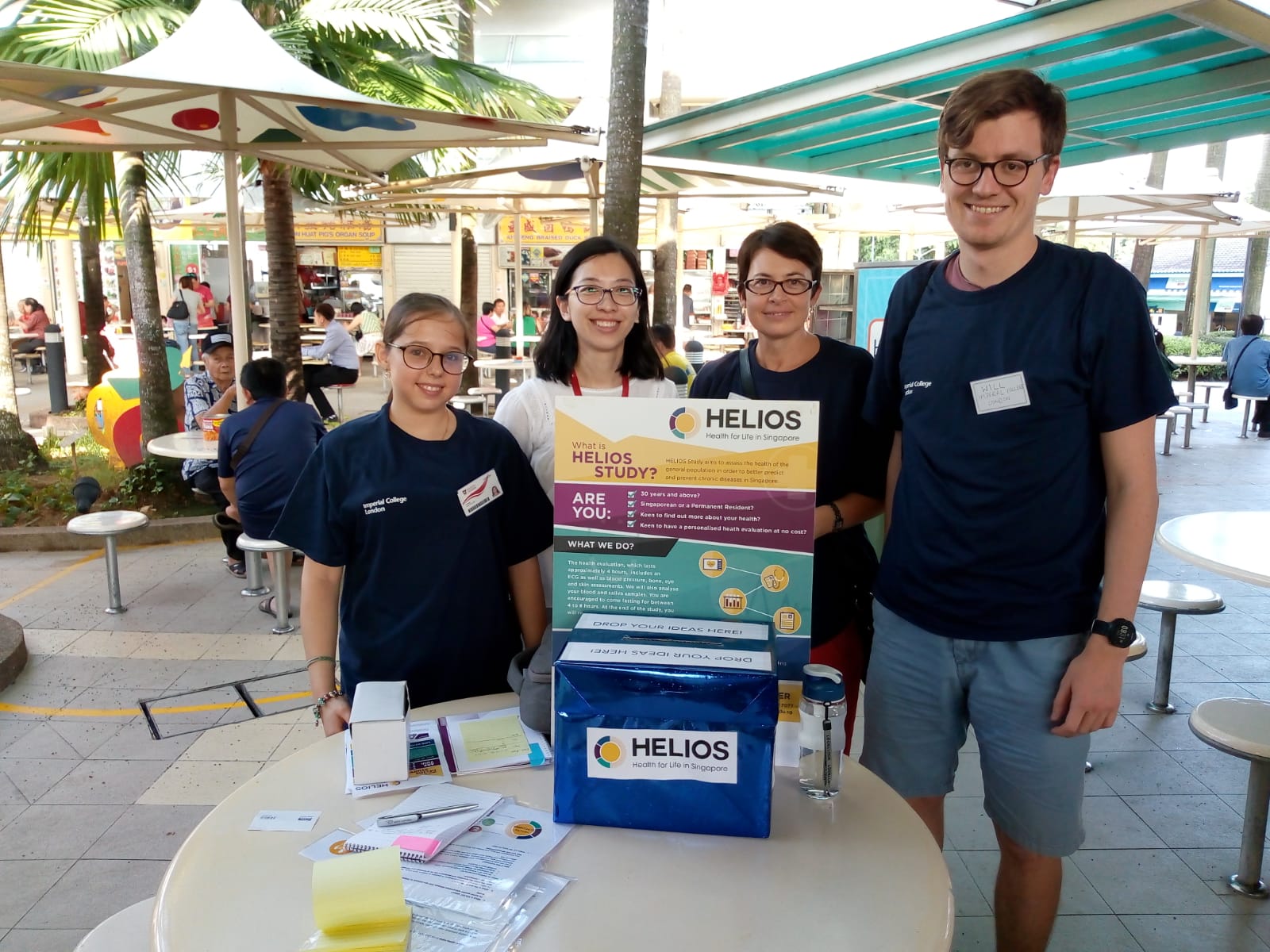 What could be improved?

What is needed at a wider scale?

What next?
The study team considered that the Public Involvement Hawker was a valuable exercise that could help their research move forward and better reflect and address the needs and concerns of the Singaporean public. Therefore, more Public Involvement Hawkers will be held in April 2019 in other parts of Singapore to reach other groups that were not included this time. This includes, for example, the Malay population or the working community in the city area.