Chronic obstructive pulmonary disease (COPD) is characterised by chronic airflow obstruction and is the third most common cause of death worldwide, especially in low and middle income countries (LMICs). The main risk factor for this disease is tobacco smoking. However, smoking is still uncommon in many LMICs and more than 20% of people with COPD do not have a history of smoking.

What could then be causing COPD among people who do not smoke?
Some have advocated that the high number of deaths by COPD among non-smokers, especially in LMICs, could easily be explained by a high exposure to smoke from burning biomass for cooking, heating and lighting. However, large studies have ailed to find an association of airflow obstruction with use of biomass. 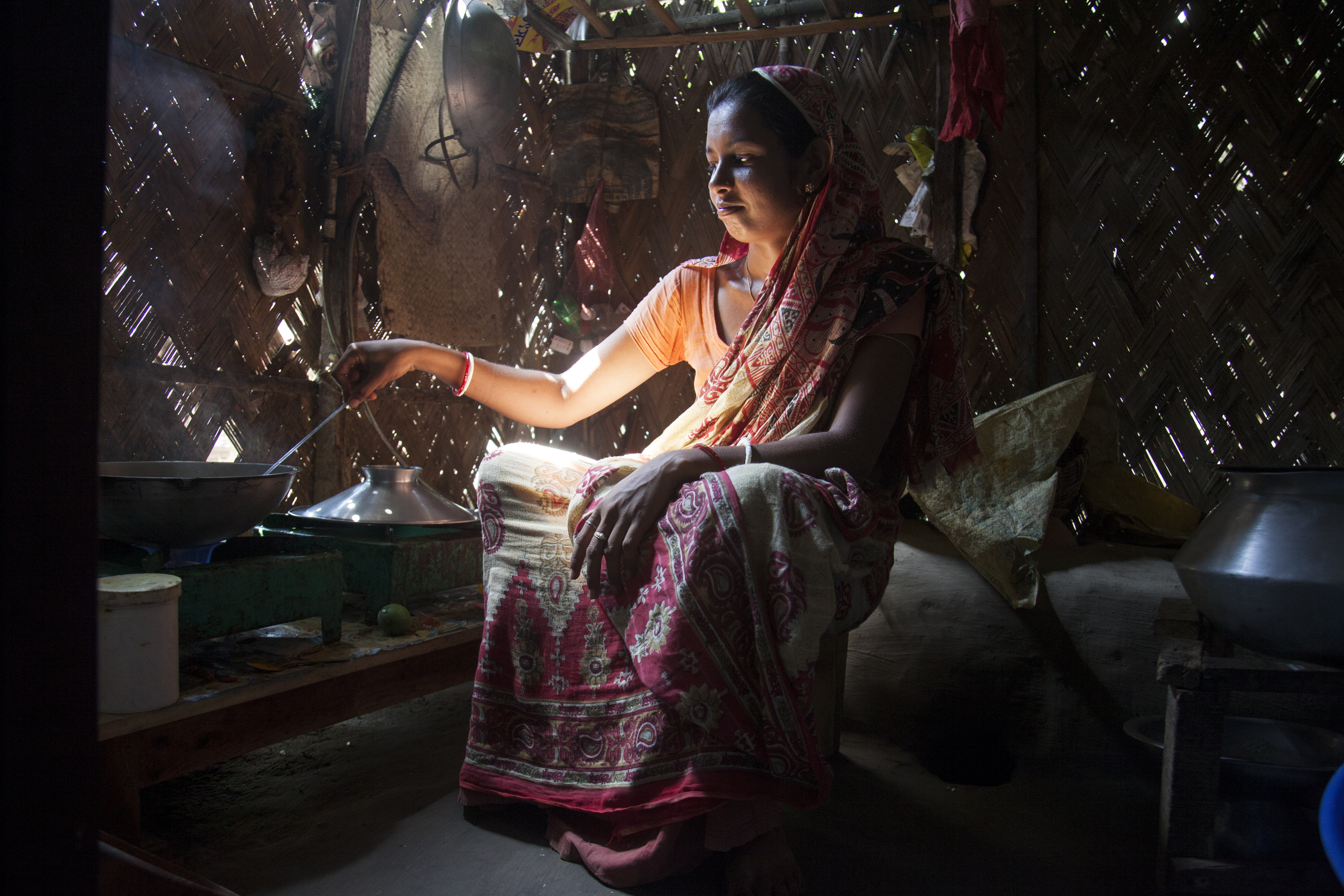 Others have suggested that infectious diseases, which are still common in LMICs, could have a role in COPD. Pulmonary tuberculosis (TB) is the leading cause of mortality due to respiratory infection worldwide, but with its death rate decreasing since 1990 several millions of people are saved every year. Broadly speaking there is considerable overlap between regions with high incidence of TB and high mortality from COPD, therefore it makes sense to improve our understanding of the relationship between these two diseases.

Using data from more than 14,000 participants in a large multicentre population-based (Burden of Lung Disease study), we have assessed the association of a history of TB with chronic airflow obstruction and have found that people who have had TB were 2.5 times more likely to have airflow obstruction than those who have not had TB. And this was independent of a history of smoking.

What are the biological mechanisms underlying the association of chronic airflow obstruction with TB?
In simple words, we do not know for sure. It may be that TB causes irreversible changes to the diameter of the airways limiting the airflow, or that latent mycobacteria in lung macrophages maintain the lungs under an inflammatory state well after the treatment for TB leading to an aggressive remodelling of the airways. With TB still spreading in LMICs, the increasing incidence of multidrug-resistant disease everywhere, and an ageing population, it is urgent to improve our understanding of the mechanisms that underlie the association of TB with chronic airflow obstruction and COPD.

I survived TB. Should I be worried about COPD?
No matter how a history of TB increases the risk of COPD, it is important to know that if you have been treated for TB and survived it (congratulations!), you have just joined a group of people who are at greater risk of developing COPD. In order to reduce your chances of suffering from this chronic disease, you should work to keep yourself healthy (you should do this anyway!), and talk to your GP and ask them to help you on this task.

COPD is greatly underdiagnosed, especially among non-smokers, and frequently diagnosed late in its course, so we should all make an effort to increase the awareness of this disease and its link to TB, and promote effective strategies to limit this problem.