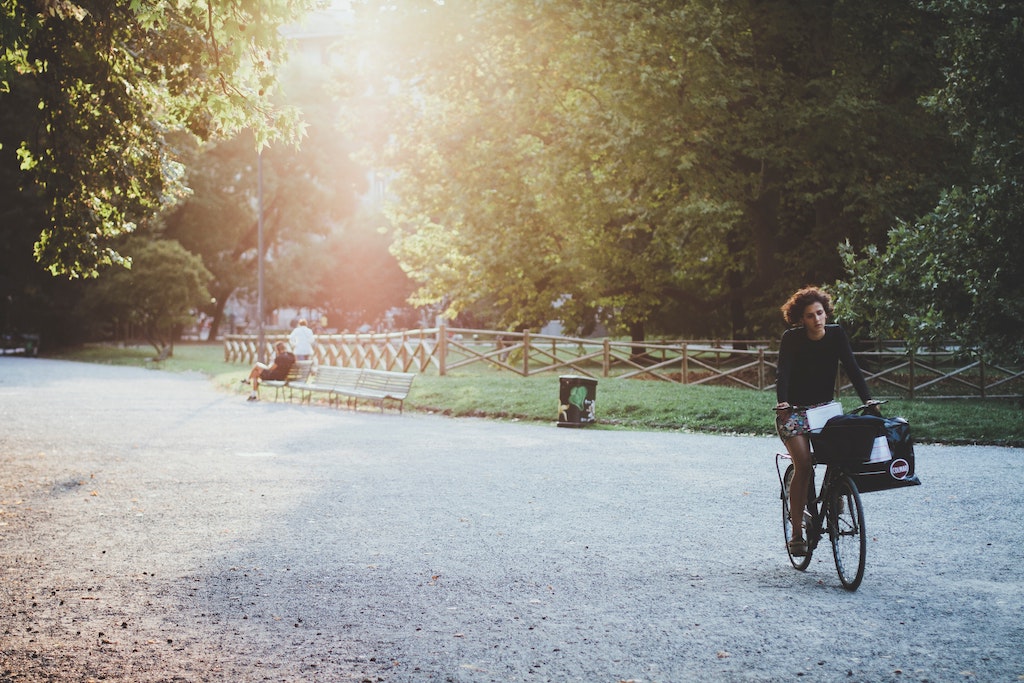 In addition, when it comes to supporting healthy environments, what may be a priority for policymakers might not be important to the public. Research funders therefore face difficult decisions when deciding how to focus their work in this area.

Funders, UK Research and Innovation (UKRI) and the Natural Environment Research Council (NERC), are currently going through this challenge, as they plan the priorities for their healthy environments research programme. In November 2020, they funded Beard Askew to partner with a team from the Helix Centre (part of the Institute of Global Health Innovation) to come up with an innovative online public engagement exercise to gather opinions about healthy environments across the UK. Due to the pandemic, it had to be solely delivered online, which meant access and creativity were core components of the project.

The importance of healthy environments

Carried out over seven months, the exercise targeted under-represented groups, such as older people, disabled people and minority ethnic groups, whose voices often go unheard in research decision-making. The project led to a diverse group of 95 participants carrying out interactive activities and discussing their views of healthy environments at various online workshops. For example 64% of the participants were part of ethnic minority groups and 29% were disabled people.

The Beard/Helix team co-designed a creative approach working together with researchers, designers, videographers, community involvement experts and six community “co-creators”. The co-creators, who were public members recruited from across the UK, played a significant role in developing all aspects of the project from start to finish. One of the six co-creators was Nathan (Nat) Squire, a graduate osteopath, who lives in a rural area in Cornwall. With a keen interest in environmental activism and research on healthy environments, for Nat, both are important for a sustainable future.

“It feels like right now we’re in a major climate crisis. Having a healthy environment around us that we look after and prioritise is important. We should encourage people at work or in their home life, to take up activities that will help manage the climate crisis in their own personal way,” says Nat.

Nat was inspired to become a co-creator as he wanted to explore action against our changing environment through academic research.

“A lot of the time when I’m involved in environmental activism, I’m in a small bubble and don’t get exposed to other people’s views. This seemed like a really interesting project to take part in,” says Nat.

Nat and the other co-creators were involved in decision-making and helped shape the whole experience, to ensure it was engaging and accessible. For example, one co-creator had visual impairment so the team ensured videos also had a description.

“We were a feedback mechanism for the project, where everything that the team was planning would go through us first,” says Nat.

The co-creators came up with ideas and helped produce several interactive elements to spark conversations on healthy environments. This included picking different environments for 360° videos (to be watched on virtual reality headsets) and suggesting creating an online activity where participants made a visual representation of their ideal healthy environment.

The co-creators also developed a recruitment plan to recruit 10 “community hosts”, from under-represented groups, who facilitated the online workshops. They also came up with a friendly brand for the project and designed recruitment posters.

“We tried to reach those community groups that may not normally have been involved in environmental-related matters or taken part in any research projects.

“I tried to involve local church groups in my area, which tend to consist of older generations who often aren’t involved in conversations about research,” said Nat.

Nat felt that he and the other co-creators were meaningfully involved and had a lot of influence in shaping the project:

“I was really impressed by how much they [the team] were listening to us and they were taking on board the things that we were saying considering we’re not researchers!” 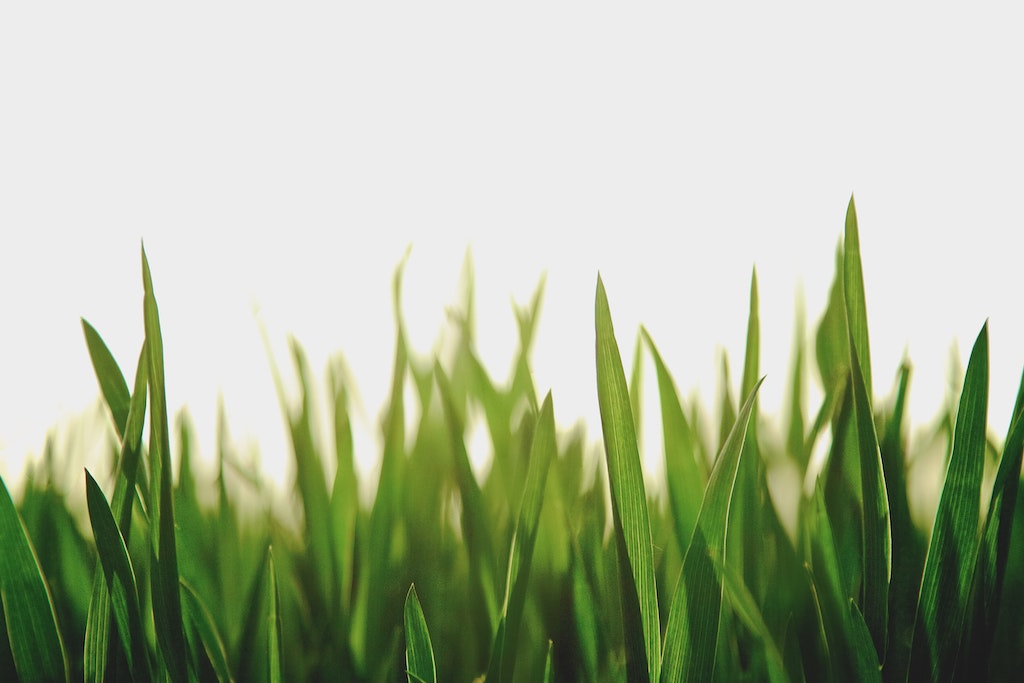 Participating in this project gave Nat the opportunity to shape future research in healthy environments. But his highlight of the project was hearing the views of communities he hadn’t previously interacted with:

“I was fortunate enough to attend some of the Zoom workshops with participants and be a spectator. In that specific group, it was mostly people from a working-class, Muslim background, who lived in an industrial town and they had a totally different perspective to me.

“They expressed that they hadn’t considered the factors of a healthy environment because they were dealing with more prominent issues, which are related to air pollution. It was interesting to think about that because I feel very privileged as I don’t have any worries about air pollution in the countryside.”

Crucially, he believes that the voices of under-represented groups need to be heard the most:

“Under-represented groups are most likely to struggle from issues relating to the environment and the climate crisis. We can only really help them if we put their issues at the heart of projects like this.”

After his involvement in this project, Nat believes that co-creation should be included in all research to ensure it is beneficial to everyone:

“There are a whole lot of different perspectives and problems that people from different communities face. We need to realise that for us to progress in all aspects, we need to listen and help each other.”

For details about insights gathered in this project and the learnings from the innovative, online and community-led approach please read the report. Contact pip@helixcentre.com if you would like more information.