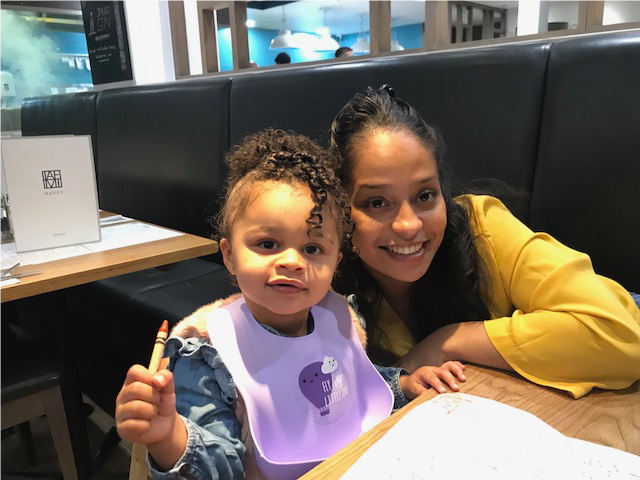 Taking maternity leave in an academic institution can often prove to be a bit of a Balancing Act. In our second piece in the series, Jennifer Simeon, who has worked in the Department of Surgery and Cancer as Postgraduate Education Administrator for over 5 years, talks about her experience of taking maternity leave as professional technical operational staff-member (PTO).

END_OF_DOCUMENT_TOKEN_TO_BE_REPLACED 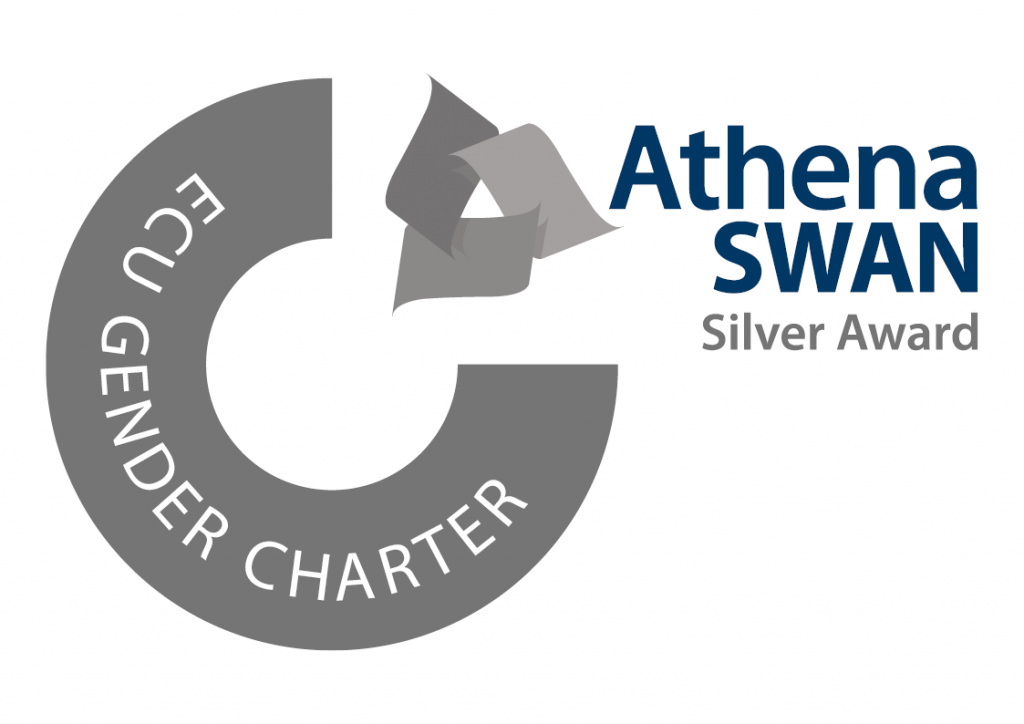 The Department of Surgery and Cancer has received their Athena SWAN Silver award after a long but successful application process. The application involved colleagues from across the Department but central to the success was the efforts of the People and Culture Committee.

END_OF_DOCUMENT_TOKEN_TO_BE_REPLACED 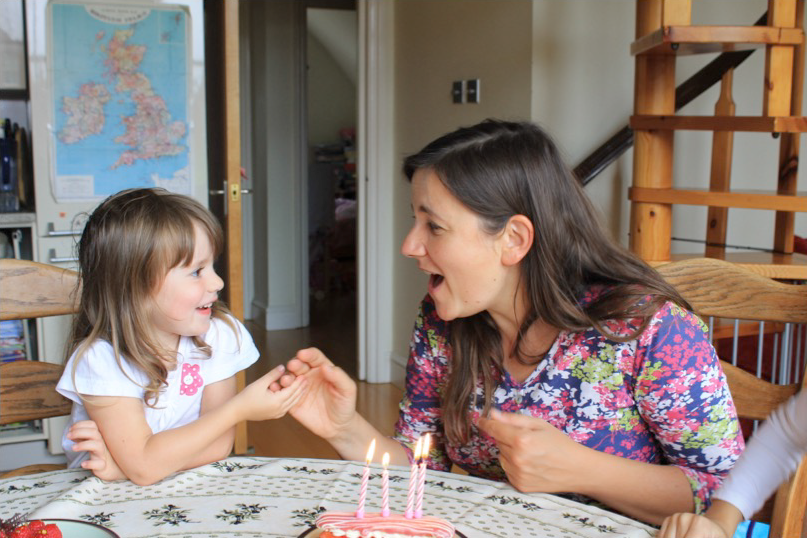 It’s Women@Imperial Week – an opportunity for us to celebrate the work and resilience of some of the women within our Department.

Taking maternity leave in an academic institution can often prove to be a bit of a Balancing Act. In our first piece in the series we talk to Dr Véronique Azuara, Reader in Stem Cell Biology. She has been working in the Department of Surgery and Cancer for over 12 years and, in that time, she has taken two career breaks in the form of maternity leave. In this blog, she discusses her experience of balancing academic and home life, improvements in return to work support and importance of female mentors.

END_OF_DOCUMENT_TOKEN_TO_BE_REPLACED

2018 Athena SWAN lecture: Equality, Diversity and Inclusion – What does It Mean in Our Time? 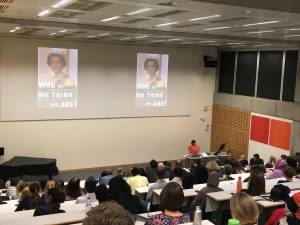 A full lecture theatre of over 150 people were in attendance on Wednesday 26th September for the departments Athena SWAN Lecture: Equality, Diversity and Inclusion – What Does it Mean in Our Time?

After an opening speech by Professor Lesley Regan, we welcomed award-winning radio and television broadcaster and journalist, Yasmin Alibhai-Brown to give this interesting and thought-provoking lecture taking us through the history and change in equality, diversity and inclusion up to the current day.

Yasmin, exiled from her birthplace, Uganda in 1972, which had led to interests in race, identity, health, exclusion and diversity. She has written for several newspapers including The Guardian, The Observer, The New York Times, Time Magazine, Newsweek, The Evening Standard and The Mail and is now a regular columnist on The Independent. She is author of several books including No Place Like Home; Who do We think We Are?; Mixed Feelings and After Multiculturalism. Yasmin has ties with Imperial College and was co-chair of a major Imperial College/Health Trust research project on patient safety. 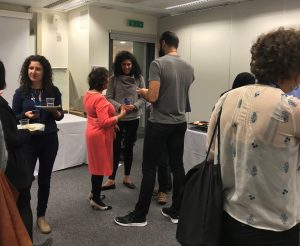 Read 2018 Athena SWAN lecture: Equality, Diversity and Inclusion – What does It Mean in Our Time? in full

The Department of Medicine this month held a panel discussion on combining academic and family life, the first of it’s kind to take place at Imperial. The panel, chaired by Prof Jenny Higham – Vice Dean (Education and Institutional Affairs) along with the Provost Prof James Stirling and five other academics, all shared their experiences of combining academic and family life, followed by an open discussion on the topic.

This panel discussion forms part of the Athena SWAN initiative, which aims to recognise and celebrate good practice on recruiting, retaining, and promoting women in STEMM (science, technology, engineering, maths and medicine) careers and create a level playing field so all staff can flourish in progressing their careers.

Surgery and Cancer submitted their Bronze Athena SWAN application and action plan in April this year and will find out if they were successful later in the year. Currently the action plan is being put into practice, a new Lifestyles webpage will be launched and a Surgery & Cancer Departmental meeting will take place on Wednesday the 1st of October, so watch this space for more details.