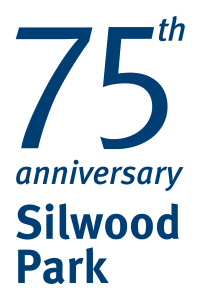 On 21 July 2022 the Silwood Park campus at Imperial College London will welcome speakers and delegates from Imperial, University College London, the Department for Environment, Food and Rural Affairs (DEFRA) and UK Parliament to debate a critically important topic: the future of biodiversity.

In this post Science Communication Master’s student, Sascha Pare, examines why it’s so important for scientists and policymakers to have frank and honest discussions. She also considers the devastating consequences on the horizon if we lose sight of biodiversity commitments for short-term economic gains.

The future of biodiversity on Earth is uncertain. Without joint and systemic action to halt the loss of species and habitats, scientists have warned of a possible sixth mass extinction with devastating consequences for humankind. In the race to mitigate the interlinked effects of biodiversity loss and climate change before it is too late, scientists and policymakers are coming together to discuss long-term solutions.

In celebration of its 75th anniversary, Imperial’s Silwood Park campus is hosting a panel of leading scientists and policymakers to discuss the future of biodiversity. The Georgina Mace Centre for the Living Planet Debate will be held at Silwood Park on Thursday 21 July 2022 with key speakers from Imperial, UCL, DEFRA and UK Parliament. 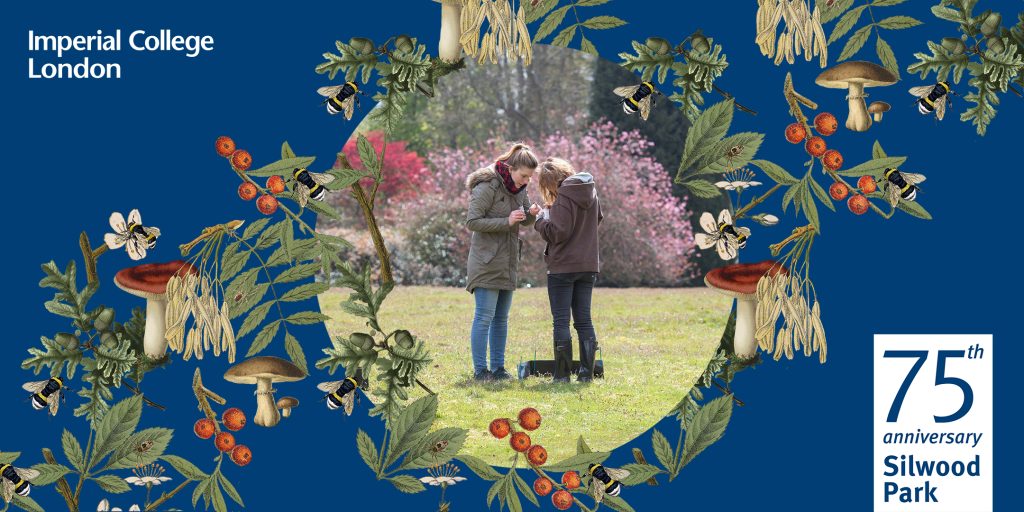 Among other themes, the panellists will debate the role of scientific research in finding solutions to the biodiversity crisis. Last month, at the G7 Leaders’ Summit in Cornwall, the UK pledged to halt and reverse biodiversity loss by 2030. Achieving this ambitious goal is highly dependent on research and evidence-based decision making, which will require tight collaboration across sectors. While science will be instrumental in this process, policymakers must provide sufficient funding and implement the relevant recommendations.

Core to the promises made in Cornwall by G7 leaders is a dramatic and immediate increase in how much governments invest in nature. If biodiversity loss is to be reversed by the end of this decade, nature must be accounted for at every level of economic and financial decision making. Unfortunately, this is not always practical or possible. Economists and some scientists have argued for the monetary valuation of nature to reflect the benefits provided by a healthy environment. So far, however, nature has come second to economic profit and growth. 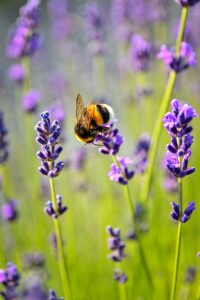 In early 2021, the UK Health and Safety Executive received an application from the National Farmers Union for the emergency authorisation of a pesticide called Cruiser SB. Farmers affiliated with British Sugar, a subdivision of the union, pleaded with the government. They argued that a virus known as Yellows could ravage their sugar beet crops and that Cruiser SB was the only available solution to this threat. After careful consideration, authorisation was granted in 2022.

The pesticide in question is a neonicotinoid, one of three chemicals that pose an “unacceptable risk to bees” according to the European Food Standards Agency. Neonicotinoids affect the nervous system of bees and other pollinators, impairing navigational, foraging and communication abilities, as well as suppressing immune and reproductive functions. Research into their harmful effects led to an EU moratorium in 2018, banning their use on flowering crops that bees might visit.

Under the growing weight of scientific evidence against neonicotinoids, the UK government announced their support for strict restrictions on their use. “Unless the scientific evidence changes,” their 25 Year Environment Plan states, “the government will maintain these increased restrictions after we leave the EU.” But when farmers expressed their concern over sugar beet yields, the environment secretary chose to save beets over bees. The decision was based on predictions that virus incidence would cross a threshold above which sugar beet crop losses were unacceptable.

Over the last 50 years, the diversity of wild bees in the UK has suffered a steady decline. A key policy point in the 25 Year Environment Plan, the government’s action plan for a green future, is to ensure that the regulation of pesticides continues in line with scientific evidence. Following the authorisation of neonicotinoids, the British Beekeepers Association and other conservation charities condemned the decision as “shameful” and “a betrayal”. Despite the overwhelming scientific consensus, short-term business interests trumped commitments to biodiversity.

The future of biodiversity hangs in the balance. The authorisation of neonicotinoids in England this year illustrates the challenges ahead in the fight to halt biodiversity loss by 2030. Pollinators, and bees in particular, are critical to the production of roughly one third of the global food supply. While we may suffer from reduced yields without neonicotinoids, these losses are dwarfed by the impact of potential ecological collapse on food security.

Policymakers and scientists must work together to ensure that scientific research is focused on finding sustainable and practicable solutions, and that policymakers act in line with scientific expertise and consensus. Commitments to biodiversity must be upheld and its value systematically accounted for if we are to reverse the current trend.

By bringing together scientists and policymakers to discuss the future of biodiversity in a changing world, the Georgina Mace Centre for the Living Planet Debate is fostering open and honest conversations about the challenges we face.

The GMC Biodiversity Debate discussed above will be filmed and available for all to watch online shortly after the event. You can stay up-to-date by following GMC on Twitter.