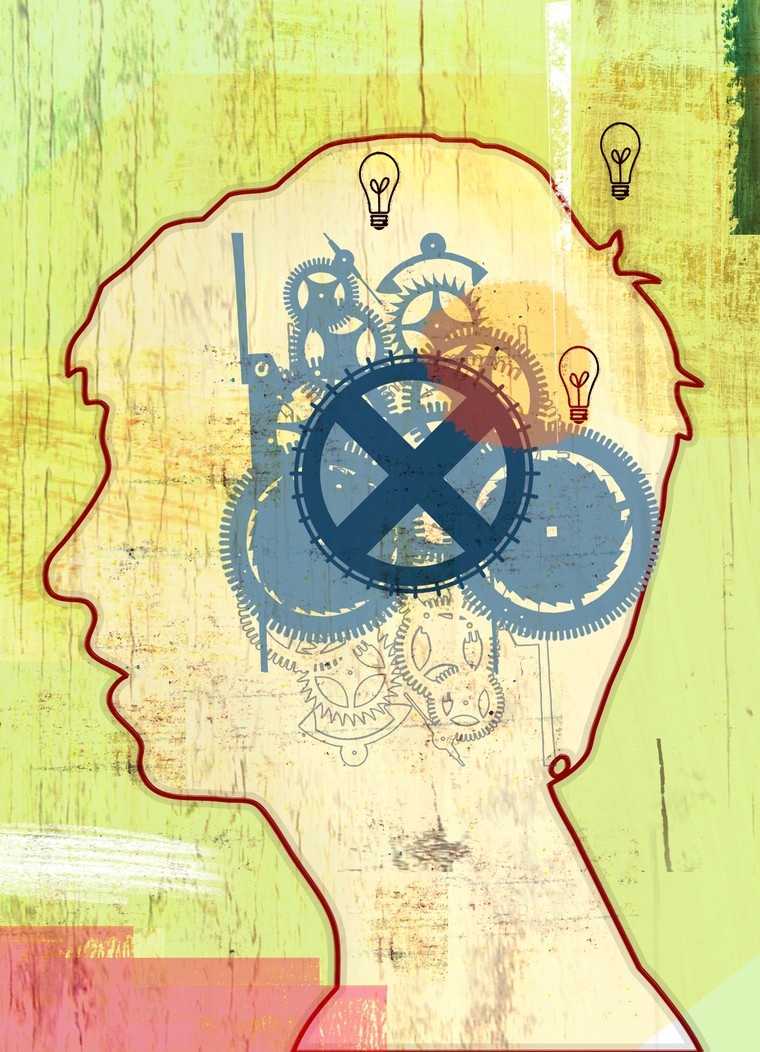 A hallmark of human life, religion is a crucial component of all cultures, although its biological basis has been fiercely debated (Bulbulia, 2004; Kapogiannis et al., 2014; Kapogiannis et al., 2009). The Oxford English Dictionary defines religion as the action of believing in, abiding by and revering to God or a superhuman power (Murray et al., 1961; Ashbrook et al., 1997). It involves social beliefs and traditions associated with ritual and ceremony (Simon et al., 2010; Ashbrook et al., 1997). Belonging to a religion provides support through various means which includes, though not limited to, creating peace, purpose, self-confidence, increasing acceptance and resilience, as well as a positive self-image (Moreira-Almeida et al., 2006). Furthermore, it comprises of a sequence of guidelines to enable better control and management over stress and strain (Behere et al., 2013). Studies have also demonstrated that certain aspects of religion relate to specific networks in the brain, which suggests that religious beliefs are embedded within neural networks (Kapogiannis et al, 2009).

Reports indicate synergism between religiousness and mental health and well-being. This means that there is a relationship between them. For example, review of the empirical literature found a correlation between religious commitment and mental issues (Gartner et al., 1991). The rate of suicide was indeed negatively correlated to the degree of religiosity, where church attendance contributed to an increased suicide prevention (Myers and Diener, 1995). Faith in widowed women provided a greater sense of joy, mothers of disabled children were less susceptible to depression, and people remain satisfied and content during serious illness, bereavement, unemployment or divorce (Myers and Diener, 1995). Maintaining firm faith in ones’ religion has been associated with higher self-esteem (Myers and Diener, 1995). Religion also appears to be one important way of having a sense of well-being. Well-being can be linked to several variables such as meaning, life satisfaction and purpose (Behere et al., 2013). Therefore, religion may enhance a sense of empowered and efficacious self (Gartner et al., 1991; Bailey, 1997; Behere et al., 2013).

Belonging to a religious group also has several advantages. This includes social cohesion in which members are part of a loving and caring environment (Behere et al., 2013). For instance, a part of Hinduism, the Bochasanwasi Shri Akshar Purushottam Swaminarayan Sanstha (BAPS), adopt the concept of samp, suradhbhav and ekta – unity, fraternity and solidarity – which is encouraged by their present guru and president, His Holiness Mahant Swami Maharaj, to maintain continuity in relationships with friends, families, as well as other devotees (Paramtattvadas, 2017). Additionally, Jewish Care, a health and social care provider for the Jewish community in the UK, aims to have a positive influence on Jewish people with mental health problems, dementia, and disabilities (Shaw, 2018). Islamic values and beliefs are also better suited in the treatment of Muslims with mental illnesses, where incorporation of Islamic beliefs support drug adherence (Sabry and Vohra, 2013). Consequently, religion might have an impact on promoting well-being by offering a ‘platform’. This provides meaning, direction and personal identity. Interestingly, religion may also be relevant for some aspects related to treatment of schizophrenia, a severe psychiatric disorder characterised by visual hallucinations, delusions, impaired motivation, social withdrawal, and cognitive dysfunction (Mohr and Huguelet, 2004; Owen, Sawa and Mortensen, 2016), and it may also aid to enhance coping and foster recovery (Mohr and Huguelet, 2004).

Several religious practices have been shown to be effective in managing mental health. Meditation is perhaps the most commonly studied religious practice. During meditation, there is a strong interaction between different regions of the brain implicated in self-monitoring and cognitive control (Brewer et al., 2011). The exercise can also stimulate changes in personality, reduce tension and anxiety, and stabilise emotions (Behere et al., 2013) as well as ameliorate panic attacks, anxiety disorder, depression, drug use, insomnia and stress (Behere et al., 2013; Grant, 2013).

In conclusion, it is unfortunate that this field of research has not been extensively studied in more recent years. Religion and neuroscience are two distinct entities, yet research explicitly suggests a strong relationship between them. It will be therefore interesting to elucidate the effect of a religious lifestyle on the precise molecular neuronal interactions in the brain. The current literature echoes future insights into determining effects of religion, if any, on the diseased brain, in order to decipher and fully unleash its potential.

Kevern P (2013). Can Cognitive Science Rescue ‘Spiritual Care’ from a Metaphysical Backwater?. Journal for the Study of Spirituality 3(1):8-17.