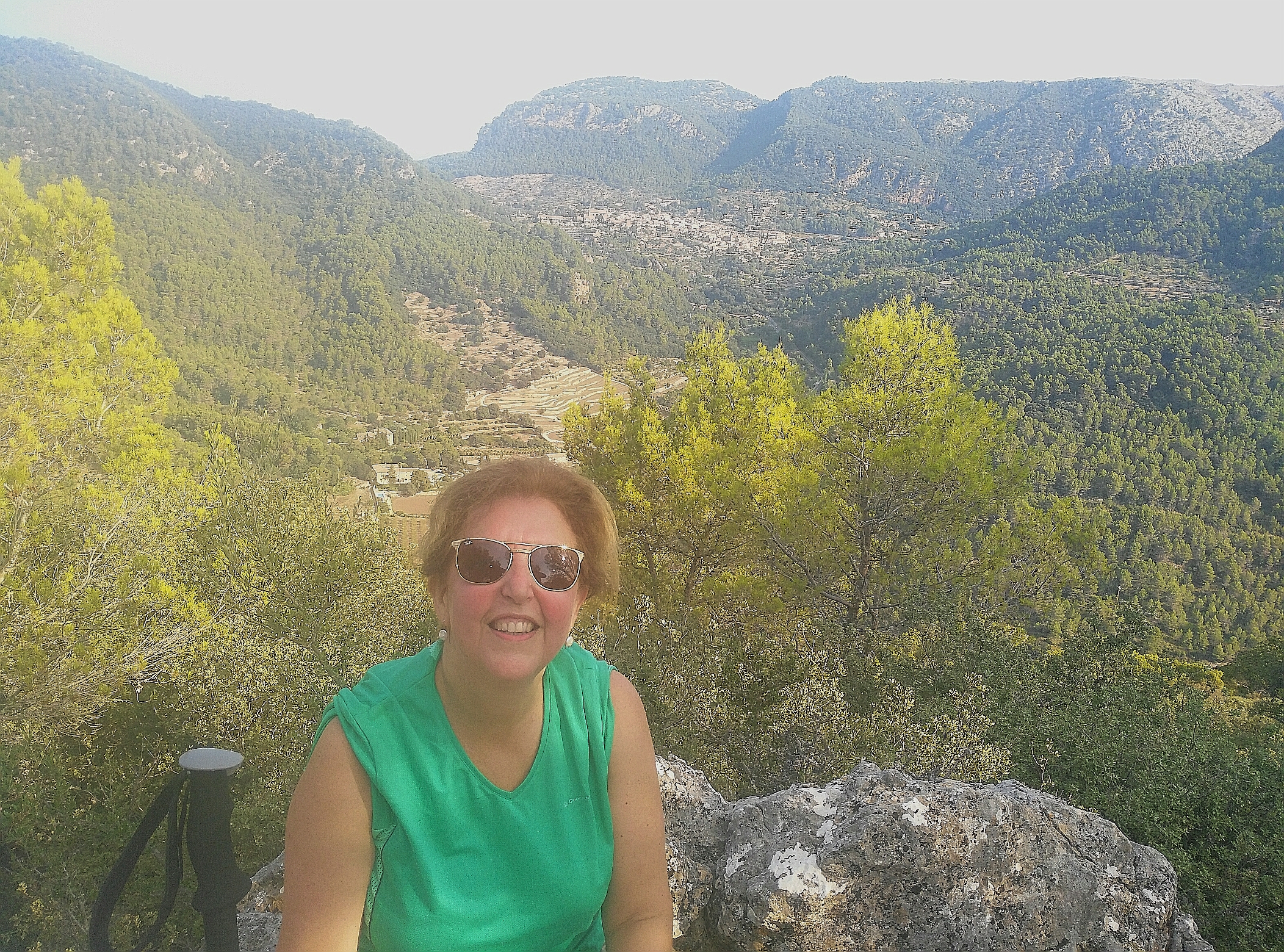 Dr Magdalena Sastre is Reader in Molecular Neuroscience at Imperial College London. She graduated in Sciences and did her PhD in Biology and Health Sciences at the University of the Balearic Islands, Spain. She trained in Neuroscience in the USA (Cornell University and New York University) and in Germany (Universities of Munich, Bonn and Frankfurt). She is interested in the molecular mechanisms whereby inflammation impacts on aging-related neuronal degeneration. Her research is based on a multidisciplinary approach using molecular/cell biology, pharmacological, imaging and biochemical techniques.

Catriona completed her undergraduate degree in Neuroscience at the University of Glasgow where she investigated the auto-immune disease Guillain-Barré syndrome. Throughout her MRes in Experimental Neuroscience at Imperial College London, she has since moved towards a computational neuroscience approach, from her first project focussing on cell death in Multiple Sclerosis, to her subsequent projects in attentional control in Huntington’s disease and metastable cognitive states in Autism spectrum disorder.

What drew you to scientific research?

During my Biology degree we were allowed to work in labs during our free time and I ran small projects in different fields; I did a small project on Botanics, another on Limnology, which is the study of inland aquatic ecosystems,and did my masters on the Physiology of obesity. However, my interest in Neuroscience grew during the last year of my degree, when I learnt that mental disorders have a biological basis; this was a big driver for my PhD, which was on the role of noradrenergic signalling in the brain of suicide victims and I found this research very exciting.

Your research is focused on molecular and cellular aspects of neurodegeneration: what is your favourite aspect of a job in research?

There are many aspects that I like, starting by designing a project (a new idea), performing the experiments, teaching future researchers, attending conferences, meeting new people and publishing the results, so reaching the research community around the World. I have met so many interesting people thanks to science that are now my friends, it is great to still get in touch with those colleagues!

What is the most exciting research currently going on in your area of research, both within and outside of your lab?

In the last few years, the interest for the role on Neuroinflammation in the field of neurodegeneration, and in particular Alzheimer’s disease (AD), has grown significantly. We have been working in this area for many years. In particular, now we have several papers in preparation, analysing the role of astrocytes in Alzheimer’s disease, using different approaches from animal models to potential therapies in humans.

In your opinion, how important is the public awareness and education of scientific advances in a world where misinformation can spread uncontrollably?

It is really important. I think that public engagement activities are essential to educate people and to help understanding our work. Unfortunately, a lot of information in the internet and newspapers are “fake news” and they spread very quickly.

What role can scientific researchers play in the stimulation and moderation of accurate and meaningful discussion between the science community and the public?

As I said above, it is important to give talks to the general public and to students, participate in documentaries, open the labs (we do that once a year) and other types of activities. We always receive very good feedback from the public attending our events and they then become more aware on how they can also contribute to science, by for instance, donating their brains for research (when they die, of course)!

Have you observed a positive change in the employment of women in more senior roles in academic research in the recent years?

Unfortunately, I haven’t seen a big change. The percentage of women in senior roles at the university is quite low. We are not taken very seriously and often are offered positions in teaching roles and responsibilities rather than research, although most of the PhD student and postdocs in our department are women.

Donna Strickland, the third female to earn the Nobel Prize in Physics (2018) said that she was surprised by the focus on her gender, and that she sees herself as a scientist, rather than a woman in science. Do you believe the emphasis on gender in media coverage of scientific accolades is beneficial in the quest for equality across STEM subjects?

It is clear that women need more support, because there is undoubtedly a bias regarding prizes and reaching senior positions in Academia. I do not want that women are offered positions based on a certain number, but I believe that there are great women scientists that have been obviated and forgotten. In part it is our fault, because we tend to be more humbled than men are.

Do you have anyone who is particularly inspiring for you? Within or outside of science?

One of the most inspiring scientists for me has been Marie Curie, for her dedication. Another great scientist that I admire is Santiago Ramón y Cajal, the funder of modern Neuroscience. Science is not only great ideas, but hard work!

In what direction do you hope to take your lab over the next few years?

We will continue exploring the role of Neuroinflammation in Alzheimer’s disease, trying also to find potential new treatments for this devastating disease.

If you had to pick any other research area to study, what would it be?

It would have to be in the field of arts and history.