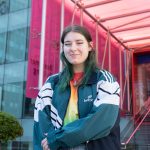 Materials Undergraduate student, Sophie Kay, shares more about the importance of a supportive community, finding her place at Imperial and her new role leading a LGBTQ+ radio station for Radio Society.

Thinking back to when I was applying to university, what I was most excited about was societies. Having heard the rumours that STEM degrees are hard work, I was determined to find my people and have a good time.

I first visited Imperial back in 2017, having travelled down to London with my family. It was my first taste of a possible life at university and to say I was excited was likely an understatement. I spent the 200 mile train journey back home scrupulously scanning the Imperial College Union website for the most interesting societies – Cheese Society (now sadly defunct, RIP Big Cheese), KnitSock, Film Society, then I came across IQ. At this point in my life I was just beginning to accept my sexuality and clung on to any morsel of LGBTQ+ representation I could find. I was a pleasantly surprised at how strong its membership was – and even more pleasantly surprised at how gender-balanced the committee seemed to be.

As I grew to accept myself more, I found myself becoming frustrated with the world around me. The joy brought by a strong community of both LGBTQ+ individuals and allies, such as those found in IQ, Imperial 600 and organisations such as QPOCPROJECT should never be underestimated, both in impact and importance. There is surely no shortage of struggles to be had however, the beauty of being in community with others is to help lighten the load of the bad times and make the good times shine brighter.

Earlier this year, Radio Society advertised an opportunity to have a radio show so I just jumped on it! I’ve been making themed playlists just as a hobby for years now and always wanted to share them beyond Spotify without being too awkward about it so it seemed right up my street. I’ve found LGBTQ+ artists, especially female, transgender and non-binary artists, to be severely underrated so I just wanted to spread the word about my favourites so more people could enjoy their music, every Sunday from 9-10pm on icradio.com.

STEM can feel very homogenous at times, and it’s very easy to let imposter syndrome seep in and make you think that because you don’t see people like you often, that STEM is not for people like you. It can also make you feel pretty uncomfortable to be openly yourself, however, if you know that there are people around who are proud of their identity and supportive of building a more accepting environment, that can have a domino effect. 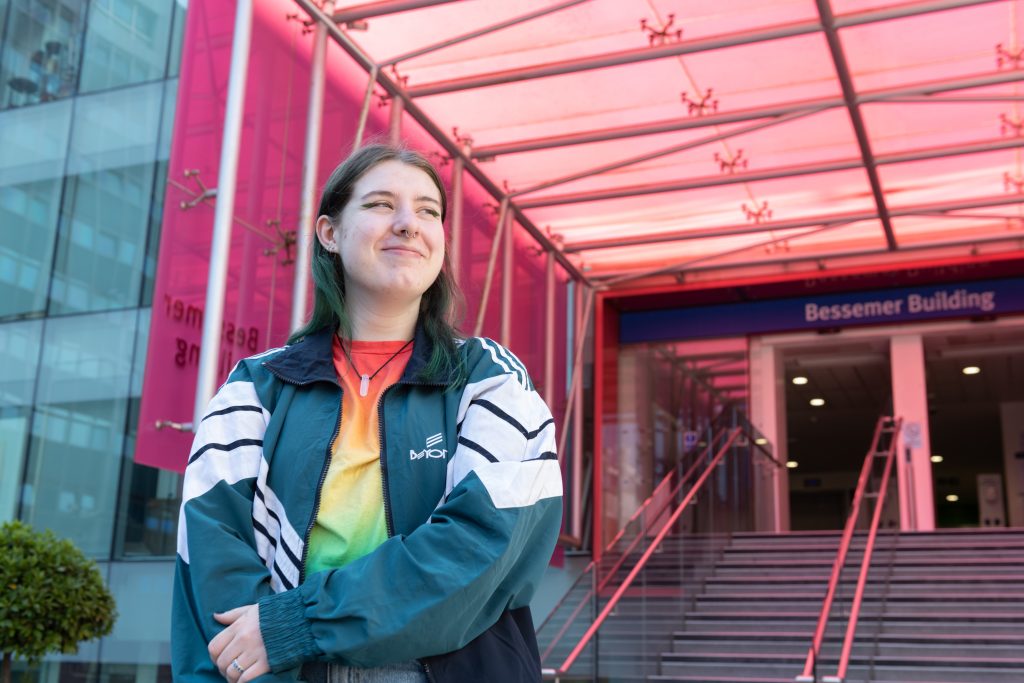