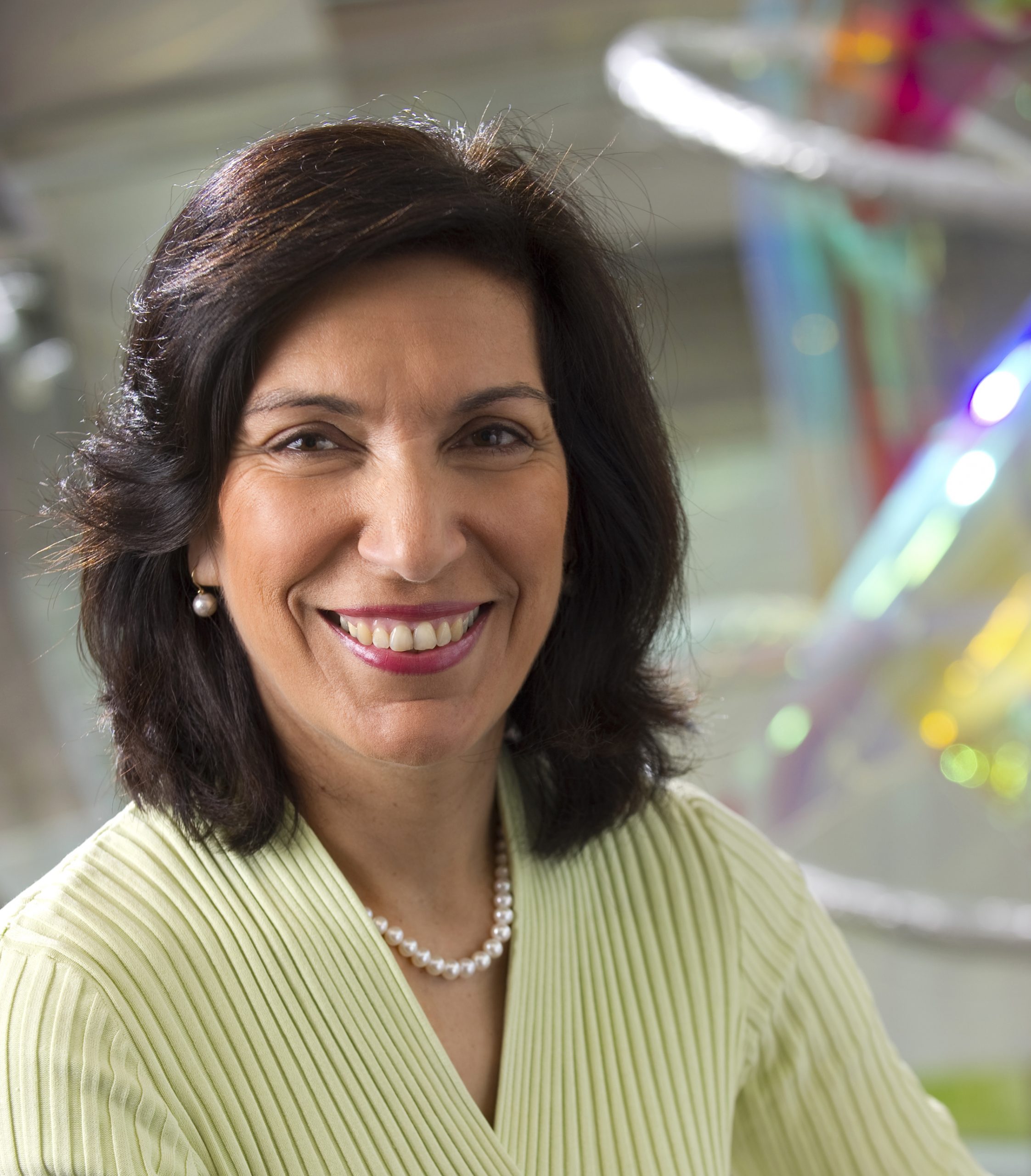 The Brain Prize is one of the most important awards in neuroscience. Awarded by the Lundbeck Foundation, it is worth approximately 1,3 million €. Professor Huda Y. Zoghbi and Prof. Sir Adrian Bird were awarded the 2020 Brain Prize for their ‘groundbreaking work to map and understand epigenetic regulation of the brain and for identifying the gene that causes Rett syndrome’, as stated by the Brain Prize motivation. Professor Huda Y. Zoghbi is an Investigator at the Howard Hughes Medical Institute, a Professor at the Baylor College of Medicine and the Director of the Jan and Dan Duncan Neurological Research Institute at Texas Children’s Hospital. Among her numerous accolades, she has also won the Gruber Prize in Neuroscience in 2011, the Dickson Prize and the Pearl Meister Greengard Prize in 2013, the Shaw Prize in Life Science and Medicine in 2016, the Canada Gairdner International Award and the Breakthrough Prize in Life Sciences in 2017.

Elton Yeung) How does it feel to be awarded the Brain Prize? How will this impact your future plans?

It was a big surprise and it felt surreal as I had no idea this prize is given to scientists outside Europe or to molecular mechanisms of disease. As the news sank in, I started reflecting about the meaning of the prize and I realized it is a tribute to my patients and trainees, the ones that inspired me and the ones that trusted me. This prize will help us push forward on some challenging fronts to bring new ways to help treat people with Rett.

Rebecca Womersley) Learning about the scientific journey that led to your discoveries was incredibly inspiring. What would you say was your biggest inspiration through your research on Rett syndrome?

Hands down the biggest inspiration came from people affected by Rett syndrome. Watching them struggle with all that this disease brings on and live with it, day after day and year after year, is what inspired and continues to inspire me to try harder to come up with solutions.

Kitty Murphy) Winning the Brain Prize is a great motivator and inspiration for women in STEM. What are the key moments that have led to this success?

First and foremost, encountering my first and then my second patient with Rett syndrome. Once I saw them, I could not take them out of my mind and wanted to help. Other key moments include meeting Ruthie Amir, who trusted me and was willing to work on Rett. Then there were the long days, months, and years of patience and perseverance as we systematically went through genes on the X chromosome, till we found the culprit—that was a most exciting moment.

Elton Yeung) Back to the days when you started raising awareness and advocating for the Rett’s syndrome (or other works), what was the most challenging step/setback and what was your strategy for tackling them?

Some of the challenges stemmed from the fact that I was young, just getting trained in molecular genetics, and hence it was very hard to have a voice that anyone would pay attention to. The other big challenge is the fact that the disease is sporadic and people had a hard time believing a sporadic disease could be genetically determined. Of course, today, we know this is very common. The only way I was able to overcome these challenges is by ignoring them and doing the work.

Rebecca Womersley) What would you say was the most challenging time in your career so far? How did you overcome these challenges?

The first was leaving my Alma mater, the American University of Beirut during the Lebanese civil war and being stuck in the USA and unable to return. I was fortunate to be accepted at Meharry Medical College, where I was able to finish medical school. The second challenging time was encountering children with neurological problems during my residency and feeling helpless in that I did not know the causes of their diseases and could not help in a meaningful way. This, of course, led to the third challenge which is switching from being a well-trained clinician to one who wants to do basic research but without a relevant experience—the transition was not easy and was truly humbling.

Kitty Murphy) What do you think was the greatest challenge female scientists faced when you began your career? How has this changed with time?

To me, the greatest challenge as a female scientist was that I did not have around me role models of other female scientists who were successfully running a lab and trying to raise two babies. I did not know if I am making the right decision working, if my kids will be OK, how to balance things, and so on. I created my own world and dedicated my time to family and work. This was the best decision. Today women with and without children are key in the research workforce and are excellent role models for younger women. I share my stories with new working mothers so that they feel no guilt, as for years I lived with worry and guilt, until I discovered my kids turned out great. I thank my awesome husband, who was/is my main source of support and a wonderful dad.

Absolutely. I am embarrassed to say I was the lone female in that field when I started, but today there are so many wonderful, accomplished female scientists, in genetics, neuroscience, and neurogenetics. It is the most wonderful and exciting field as it uses genetics to solve some of the hardest disorders afflicting humanity.

Elton Yeung) What would be your advice for people trying to advocate for underrepresented and underfunded issues?

Please do not give up. This is so important. We will never be successful and safe as a society unless we attend to all issues and all people. This is an issue I am passionate about, as well. It is so important, thank you for dedicating your efforts to it.

Elton Yeung) How do you balance between personal life, research and medicine? Additionally, what would be your advice physician-scientist to-be?

To me, balance is living life doing what you think is important and dedicating the time to do it right. I am very organized and try to plan. When kids were little I was extremely disciplined about maximizing my work and productivity when in the lab (no breaks and no wasting of time), so I can go home and spend quality time with them, eat together, and put them to bed. I often had to go back to work after they slept, but at least I was with them when they needed me. I also made time for my husband, and we always did something special one weekend night. That said, there was no room for anything else in my life, exercise and other activities, came about much later… I was all about family and work until the kids went to college. Then I had more time to add exercise into my daily routine, and including travel in my working routine. As for a physician-scientist career, it is a most rewarding career, but please be prepared to dedicate 80% of your time to research and 20% to clinical work. This balance is critical.

Kitty Murphy) If you were to start your career over again in the present day, what areas of research would excite you as a career path?

If I were starting today, I would do a double major in biology and math, and then specialize in tackling the genetics of mental illness. Psychiatry today is where neurology was a couple of decades ago, and we need to do so much work to solve these diseases that represent the largest burden on people, families, and society. I would hope a background in math would help invoke smart ways to tackle the complicated genetics of these disorders.

Rebecca Womersley) Which direction would you like to give to your research in the next ten years?

I am hoping we can bring effective therapies to people with Rett syndrome and MECP2 duplications and come up with smart interventions that can prevent adult neurodegenerative diseases, like Alzheimer and Parkinson from ever developing.