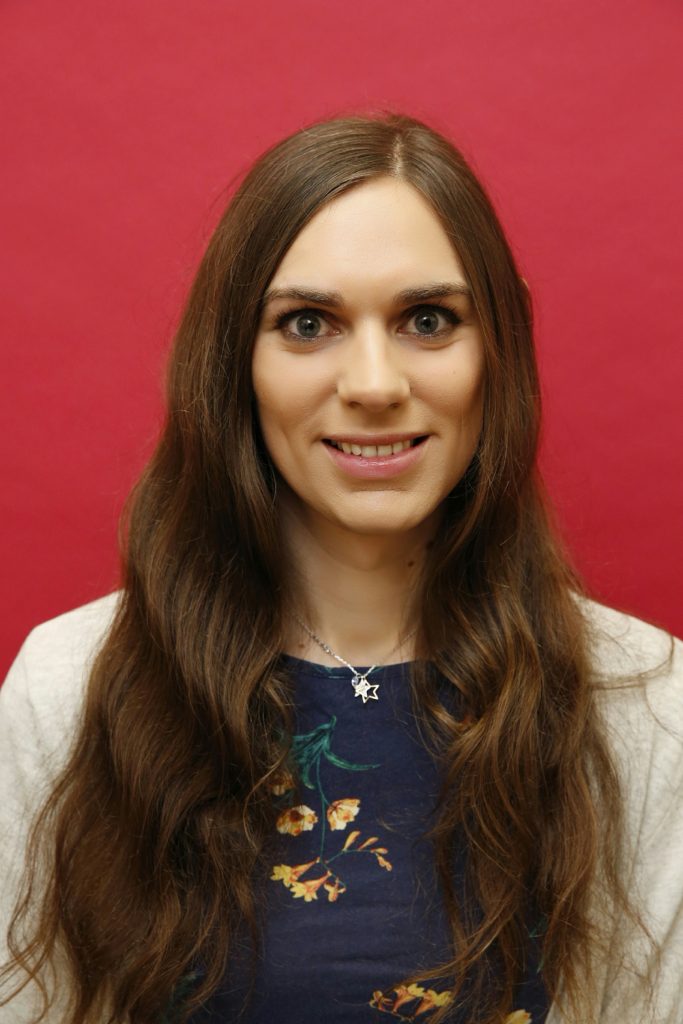 I work in the Faculty of Natural Sciences as a Research Associate in Space Physics, and joined Imperial in 2016. I am interested in magnetospheric plasma interactions and look at how spacecraft can be used to understand what happens when gas from the sun hits the magnetic field and space around Earth. Before I joined Imperial, I completed a PhD at Warwick and have also held a previous Research Associate position at Queen Mary University of London.

My research is focused on the region of space known as the ‘bow shock’, where supersonic plasma winds from the Sun are rapidly compressed and heated ahead of Earth. The thin transition is analogous to the ‘sonic boom’ created by an aircraft as it travels through the atmosphere faster than the speed of sound. Using data from NASA’s Magnetospheric Multiscale spacecraft, I recently discovered that energy can be released in the bow shock which changes the shape of the magnetic field on very small scales – a process known as magnetic reconnection. Although reconnection is known to happen elsewhere in the magnetic environment around Earth, this is the first time it has been seen in a shock wave. I hope to understand how that discovery changes what we know about how shock waves work in space.

I’ve always felt very supported at Imperial. As a trans woman, I have found my experience of settling into the College to be quite smooth. For trans people on an academic career path, transition has its share of extra challenges. For example, navigating how to come out to your international network, or how to handle referencing past publications are significant sources of worry.

However, when I had my job interview here I was reassured that I would be treated equally, and I have found that to be true. I’ve never had any problems. Even if I have needed to take time off for transition-related healthcare, my managers and peers have always understood and given me space. I look forward to helping other staff and students in physics receive the same positive treatment as we develop our department’s new LGBT+ Allies Network.