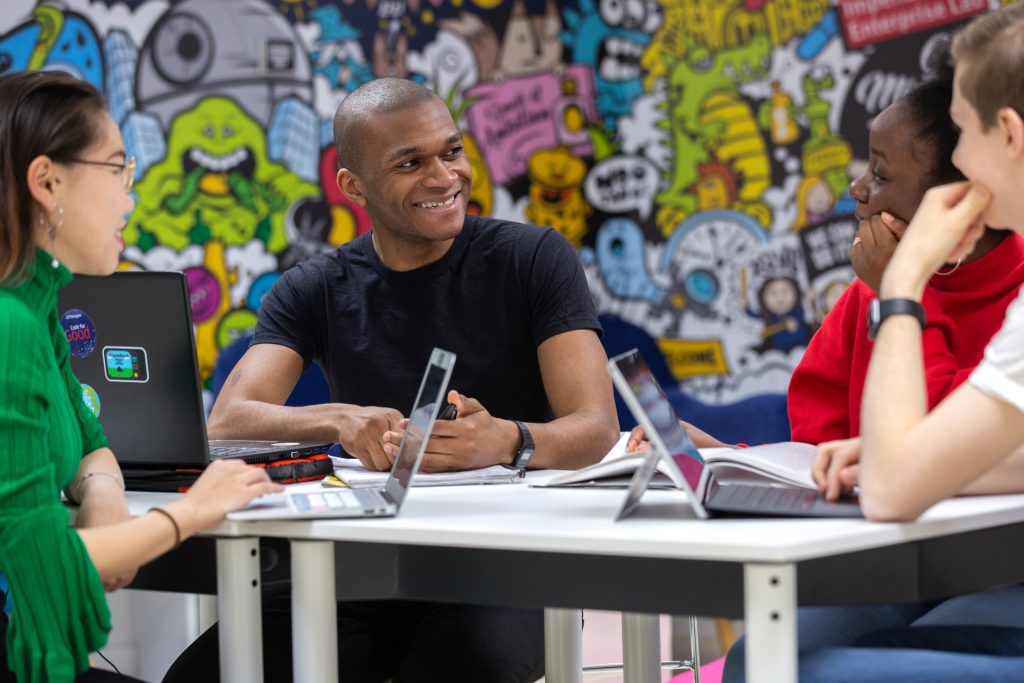 “I feel that Imperial’s willingness to support new initiatives is something I have benefited from, especially as this year I was able to start up a new Rap Society.”

During my time at Imperial, I’ve been involved in a few different extracurricular activities. In my first year, I developed an interest in under-representation in certain spaces, and decided to run for the position of Black and Minority Ethnic (BME) Officer. I also took up a role in the College’s Race Equality Charter Self-Assessment Team, as well as becoming the Vice President (VP) of Diversity within the Investment Society, which was a new role at the time.

I really enjoyed the VP of Diversity role as I felt the different challenges in creating initiatives helped me to become a better problem solver and leader. It was a great experience to see some of the initiatives flourish and impact students. I enjoyed being part of the Investment Society last year so much that I decided to run for President within the society in the elections, and won!

I like studying at Imperial because the College provides students with a platform to explore their various interests, be that academic or extracurricular. I feel that Imperial’s willingness to support new initiatives is something I have benefited from, especially as this year I was able to start up a new Rap Society.

Recently, a picture of me went viral. I was standing outside London’s train stations with a sign telling busy passers-by that I was seeking work experience in asset management. A lot of people took photos of me, however, one of the first people who stopped to take a picture of me was an Imperial alum. It was their post that went viral on LinkedIn.

I often find that people describe me as being entrepreneurial, but this doesn’t necessarily mean I want to have my own business. After graduation, I want to take my entrepreneurial spirit to a large organisation and make an impact there while building up my skills. In the future, I would like to work in the fast-growing ed-tech sector.