If last year is anything to go by, 2018 is set to be packed with more ground-breaking research from the Faculty of Medicine.

But with all of the work put into securing funding, recruiting for trials, collecting data, lengthy analysis – let alone the back-and-forth of the peer-review process – it can be hard to find the time to publicise your work outside of your peers. However, it really is worth making that investment.

When the time is right, the College press office is here to help you get the word out about your research. The team includes former journalists and public relations experts with strong scientific backgrounds, a wealth of communications expertise, and most of all, an understanding of the news cycle and how the media works.

Beyond the initial recognition, publicising your research can bring other benefits, including leading to new speaking engagements as well as being able to show the impact of your work outside the lab or clinic when applying for funding. END_OF_DOCUMENT_TOKEN_TO_BE_REPLACED 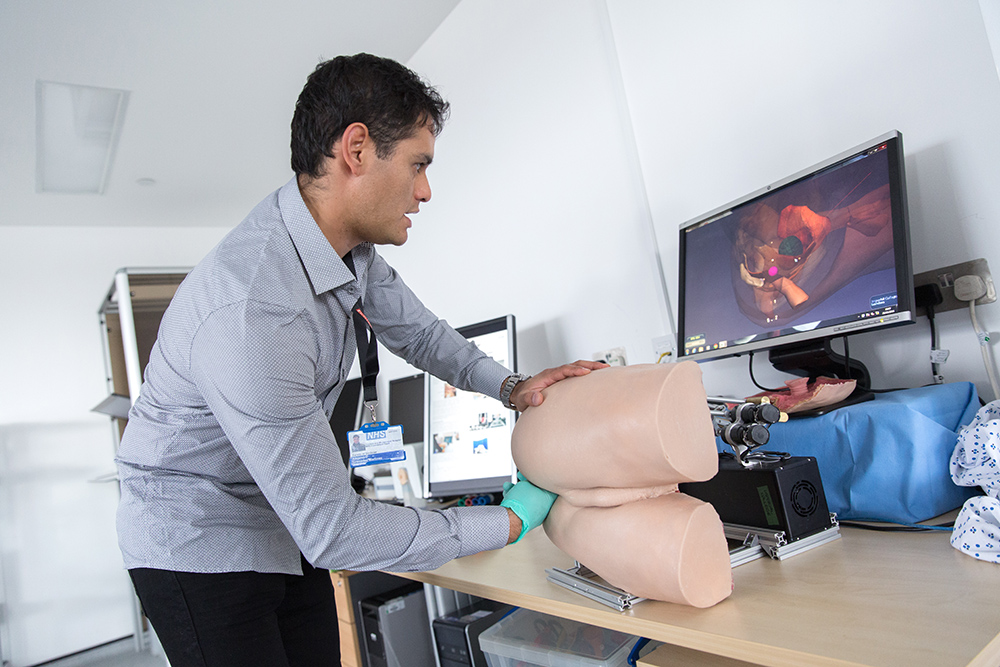 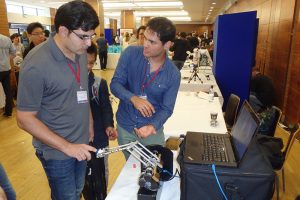 Faculty of Medicine in the media

If you would like to discuss media work around upcoming publications or projects please contact Kate Wighton.

Read Faculty of Medicine in the media in full