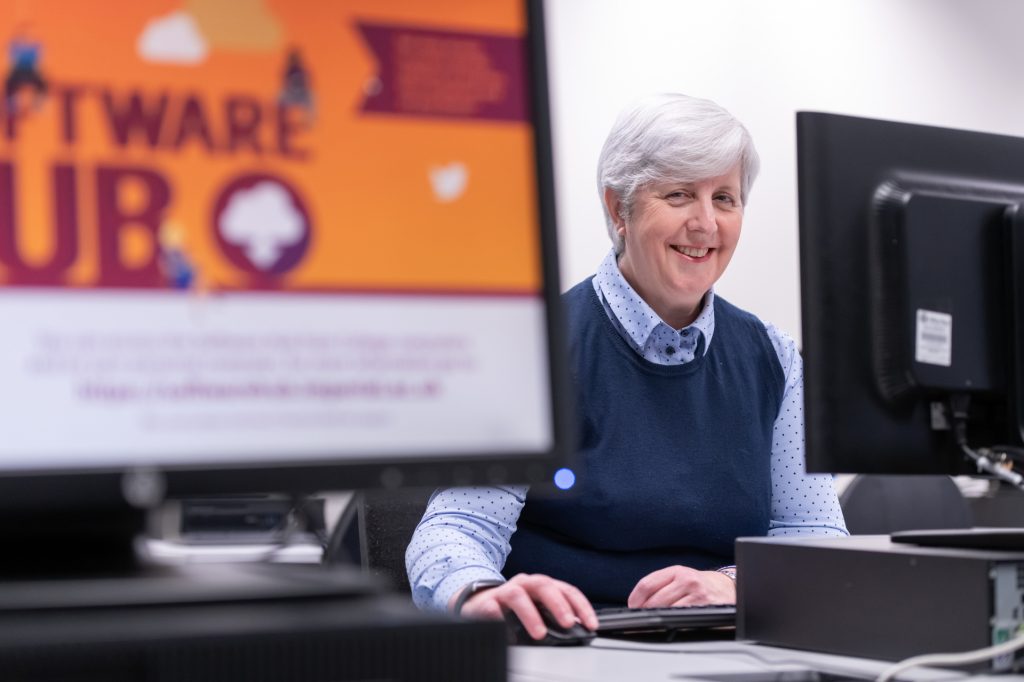 I started my career providing IT support at St Mary’s Hospital Medical School in November 1980, before it merged with Imperial. This was in the days of punched cards, paper tape and mainframe computers, which had less compute power than today’s mobile phones. Clearly both technology and the College have changed a lot in the 38 years I have been here.

St Mary’s merged with Imperial in 1988 and I was involved in all the subsequent Medical School mergers which led to the formation of the Imperial College School of Medicine in 1997. This was a challenging time as each new Medical School that joined Imperial had its own IT infrastructure that needed to be amalgamated in to Imperial. Throughout my career in ICT, I have always been affiliated to the Faculty of Medicine.

I started my career as a Junior Programmer and as my career progressed became an IT Support Engineer, Site Manager and Faculty Support Manager with responsibility for the teams providing IT support to Medicine and Natural Sciences. Following a restructure within ICT, I have most recently taken on the role of Senior ICT Customer Services Manager, acting as the interface between our customers and ICT. This has been yet another exciting challenge, setting up a new team of Customer Service Managers providing day-to-day operational support to staff and students.

I have also worked as one of the College Harassment Support Contacts for several years now, and despite sometimes seeing a negative side to people, overall, I think it is the people who make Imperial such a great place to work.

I will be retiring next month after 38 years, and have enjoyed working in a constantly changing environment. I am looking forward to being able to say yes to lots of new opportunities, especially if they involve travel.