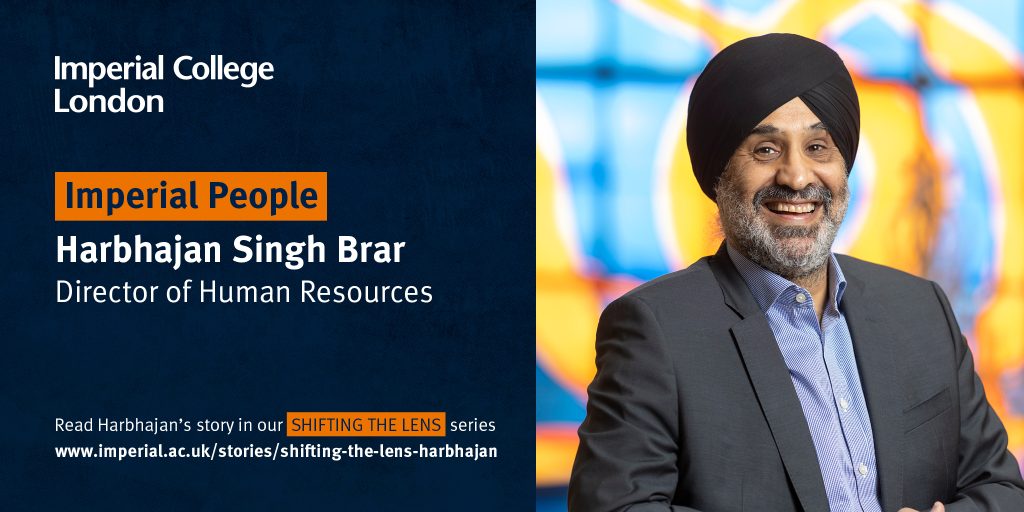 “My parents really instilled a lot of pride in me growing up as a Sikh.”

When I was growing up, the racist murder of Gurdip Chagga and the killing of Blair Peach during the Southall riots in 1979 had a huge impact on me. This led me to become quite politicised and influenced me to study politics and international relations at university. I then also went on to do a postgraduate diploma in ethnic relations as I wanted to understand what more I could do to make things better for ethnic minority communities.

My parents really instilled a lot of pride in me growing up as a Sikh. In Singapore, my father was a policeman and the unit he worked in was made up exclusively of turban-wearing Sikhs. But there were times when I saw my father struggle to get a job in the UK, because he wore a dastar (turban). When a lot of his friends migrated to the UK, they decided to cut their hair to obtain employment as a solution. But my father felt that people should take him for what he is. He decided from day one that he was not going to pander to people and change his appearance to fit in, as he was never going to be able to change his skin colour. My father always taught us to stand up for ourselves, stand up for what is right, but never to start the fight.