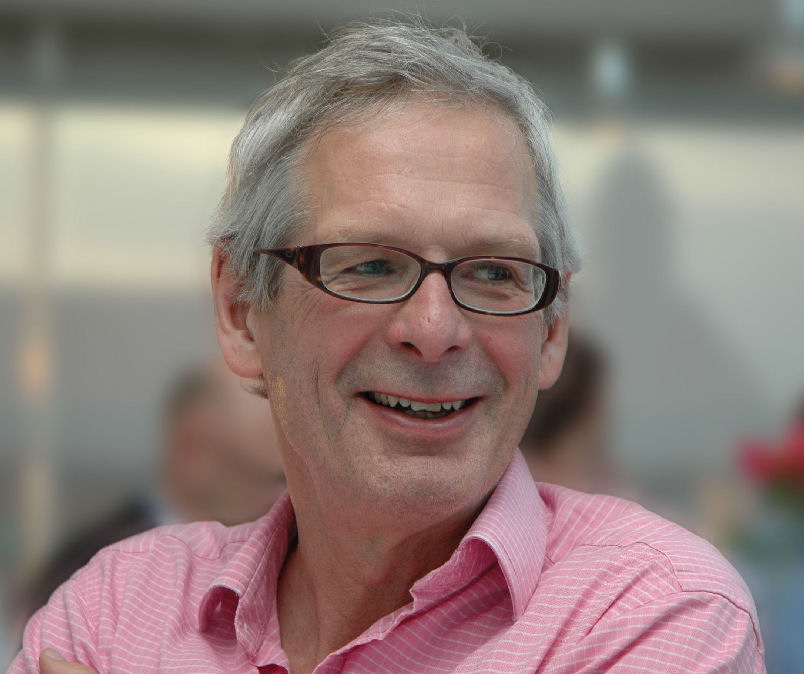 In memory of Richard Wise

A memorial fund has been created in the late Professor Richard Wise’s name to commemorate his contribution to science and the academic community at Imperial College London.

The Professor Richard Wise Memorial Fund exists within Imperial College and aims to commemorate Richard and his passion for supporting researchers early in their careers. The Computational, Cognitive and Clinical Neuroimaging group at Imperial to will be hosting an annual international lecture prize competition for young scientists in cognitive neuroscience. This will be in memory of Richard who made enormous contributions to cognitive neuroscience and had a reputation for supporting young neuroscientists.

The fund will support travel expenses for both the winning scientists and the invited speaker, their accommodation costs, and refreshments for the event. To maximise attendance to the event, the event itself will be free and open to all cognitive neuroscientists and will be temporally linked to a national/international neuroscience event, such as the annual Association of British Neurologists meeting, or the British Neuropsychological Society spring meeting. Around 200 delegates are expected, from a wide range of research and clinical backgrounds. The audience will include clinical neurologists, neuroscientists, neuroimaging analysts and clinical psychologists. The organising committee will be chaired by Professor David Sharp, Dr Adam Hampshire, Dr Fatemeh Geranmayeh and Dr Emily Shaw (Richard’s daughter).

Donations to the Fund can be made on the JustGiving page.

Professor Richard Wise was a Consultant neurologist and a Professor of neurology at Imperial College London. He was a prolific academic writer who was deeply respected by his colleagues and patients. He supervised many PhD students who have gone on to become leaders in their field.